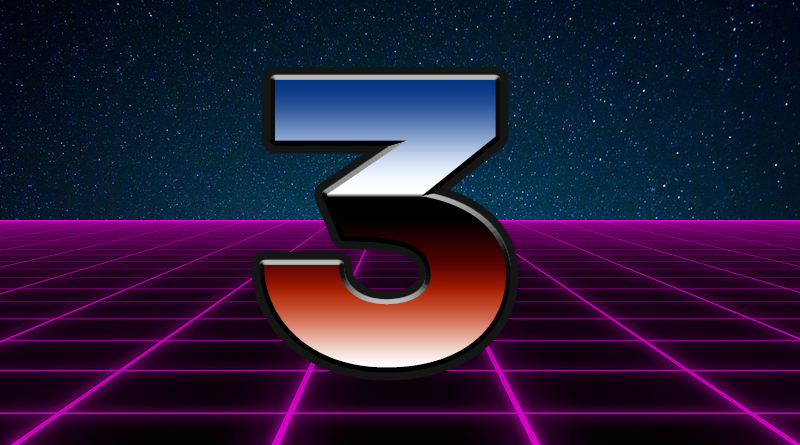 It’s almost here you lovely geeks! We’re very nearly one year old. As we lead up to our birthday on Wednesday 14th August, we’re going to look back at some of our favourite and most popular articles, reviews and features from the last year! Click on the article heading to be taken there instantly, by the magic of the internet!

Six Essentials of a Shark Movie

On day one co-editor Paul, fresh out of seeing the Stath-vs-Nature epic, The Meg, wrote this biting (hoho) investigation into what makes the shark movie so enduring.

Last November Rob, having been forced by other, smaller people in his house to watch it decided that the only therapy from overexposure to the adventures of the popular porcine protagonist was to write something about it.

Now and again our chums over at Den of Geek lend us the small but fierce Jane to read books for us. One such tome was Ghost by friend of WGN, Helen Grant. But did Jane like it? You’ll have to read her review to find out…

In just our second week of life, Louis too a look to the Far East to give us novices handy info on all we needed to know about the ins-and-outs of Anime. And now we’re turning Japanese. We really think so.

During the run-up to Christmas, our TV expert Robbert, who is neither German nor Danish, despite what KJ or Paul may have said when guesting on the MAaD Movie Podcast (he’s Dutch. What? It’s near-ish!), told us that Christmas is about more than love, presents and the baby Jesus… it’s also about escaped dinosaurs, British spies, boxing, the search for our extra-terrestrial origins and a couple of women called Martha.

That’s all for now on our first day of looking back over WGN’s very first year. Come back tomorrow for more! 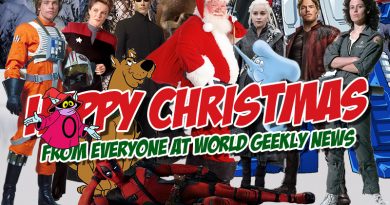 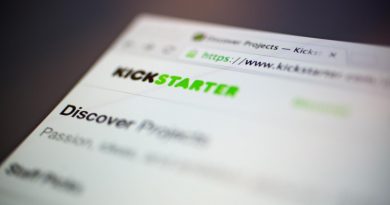