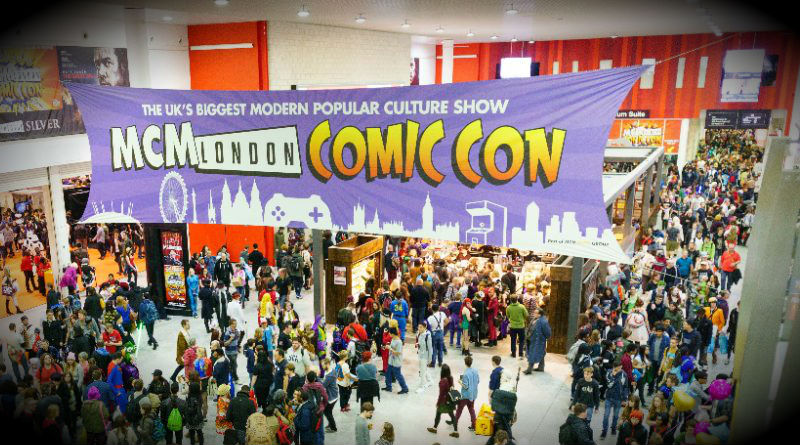 MCM  has announced yet more guests for their London Comic Con! As well as revealing the big headliner for their upcoming show and they are a doozy. That’s right none other than Simon Pegg will headline the event taking to the main stage on Sunday afternoon at 13:15 for the main panel of the event. Pegg is the kind of guest who needs no introduction but, just in case, he is known for his work on the modern Star Trek series and his Cornetto trilogy of films. He’s also one of the stars of the cult TV comedy Spaced and sci-fi comedy film Paul.

Mr Pegg joins a hell of a guest list including Troy Baker, Nolan North, Bryan Dechart, Tara Strong and of course a number of the fine people from Rooster Teeth and Achievement Hunter. They will be appearing throughout the entire weekend doing everything from photo opportunities, panels and signings. But there’s plenty of other things taking place across the weekend as well such as cosplay, video game demos. panels and live shows as well as stalls to get any and all merchandise you might be looking for.

London Comic Con takes place between the 25 and 27th of October at the London Excel Centre and tickets for the event can be found here: MCM London Tickets. WGN has been lucky enough to head to an MCM Comic Con before and we filled our boots with a weekend’s worth of nerdery, check out what we got up to right here: Everything we did at MCM Birmingham. 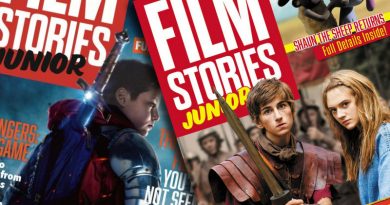 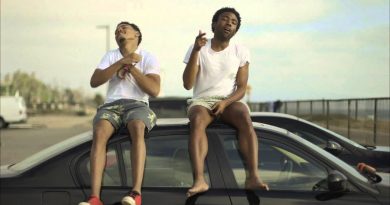