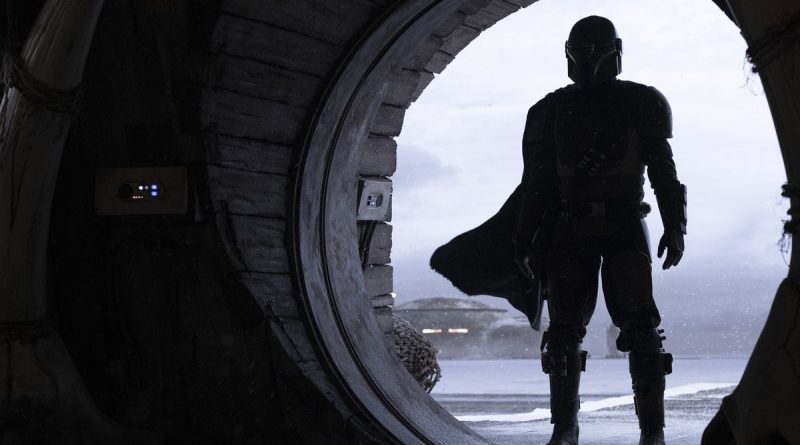 There is a lot to unpack in the first two episodes of  the new Disney+ series The Mandalorian. Disney’s acquisition of Star Wars has been met with some mixed responses. Some loving the new materials while others decrying the changes to the canon, stating that “the Disney era is worse than the prequels.” So, let’s address the elephant in the room – is this new Star Wars show any good? Good god, yes it is.

As a life long Star Wars fan I have lots of friends who fall on different sides of the Star Wars fandom factions. We have all talked at length about the show since it’s premiere. Even the extreme ends of the fandom – from the haters to the fan boys, all seem to agree – this is what Star Wars is supposed to be like.

The Man with No Name trilogy Meets Star Wars.

Pedro Pascal stars as the titular Mandalorian, a nameless bounty hunter whose services are as professional as they are expensive. The Mandalorians are a proud warrior race of humanoids. They are the Klingons, Spartans, or Barbarians of the Star Wars Universe.

The series draws heavily from spaghetti westerns like Django and A Fist Full of Dollars. However, there is an interesting supervision of expectations.

The series initially presents the main character as a cold, lone gunman. It uses expectations and genre tropes to reinforce these assumptions but then subtly undercuts them. Despite his terse demeanor and violent ways, he often shows caring for others and a willingness to do good. The viewer spends several scenes expecting him to deliver some version of the anti-hero cliche “I work alone” but instead are given many instances when the character opts to team up.

Similarly, the show is surprisingly light and fun. While the trailer portrays the series as a dour adventure like Rouge One, that isn’t necessarily the case. The Mandalorian is full of more mature action like Rogue One, but also has some light hearted moments that work extremely well.

The show completely abandons Williams iconic score. This is a risk that pays off in spades. The franchise has always bee beholden to Williams score. Every game, movie, audiobook, etc has used at least part of the score if not the spirit of it. For good reason – its freaking brilliant. But, The Mandoliran score is almost entirely devoid of the typical motifs and arrangements of the franchise. Even when it does a traditional orchestra the style is vastly different. Yet, it still feels like Star Wars.

The sound effects are exactly what you’d want from he franchise. It is solid Star Wars through and through. Blasters, ships, doors, explosions, all sit comfortably within the soundscape of the franchise. Even newer sounds fit into the well established sound library seamlessly.

The smartest aspect of series is by far the talent on and off screen. The special effects are pure Star Wars. The sets, costumes, and make up employ traditional Star Wars concepts of the well worn future aesthetic. There is a great deal of practical effects, which feel at home in the universe even if they lack some sophistication at times.

Nearly every role is cast with extremely talented actors. If the character has a line it is likely delivered by someone with some experience. Comedians Horatio Sanz and Brian Posehn show up early on in straight forward roles with somewhat minimal dialogue. Taikia Waititi has maybe a dozen lines in his role as IG-11. In fact, in a show that boasts nine seasoned and celebrated actors only Warner Herzog has lengthy dialogue. This may seem like a waste of talent but far from it. Every line counts and everyone hits their marks wonderfully.

We’ve only seen two of the five directors work so far but its been amazing. There are some shots that mirror Lucas’s work in the original saga or from the prequels but there is plenty of innovation too. The impact is exactly what you’d want – it feels like Star Wars and like something new.

Which is exactly what the Mandalorian does best. The show is a constant balancing act – moments of quiet and moments of action. Fan service and doing something new. The old and the new. The dark and the light. And what is more Star Wars than that?

Is it worth the price of Disney+: without question. 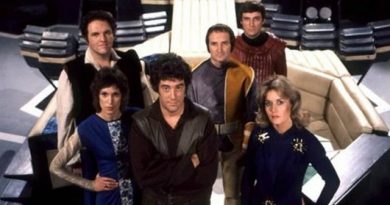 How To Tackle A Blake’s 7 Reboot 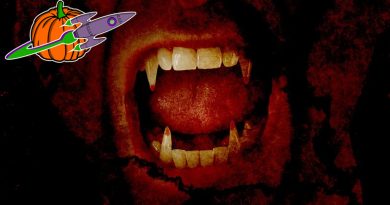