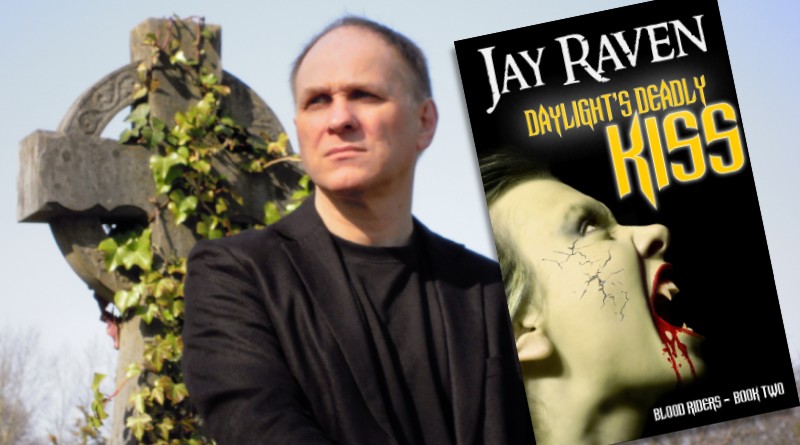 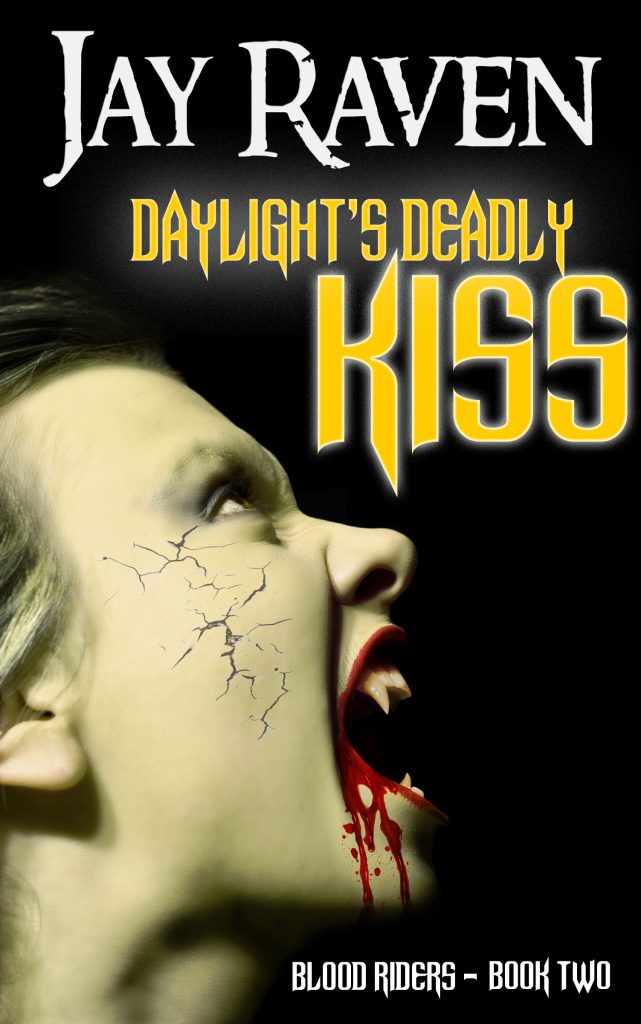 It’s a legend, a fairy story parents tell frightened children to make them sleep. Basium Lucis – Daylight’s Kiss – the fabled compound that recreates sunlight in a bottle, and incinerates bloodsucking monsters on contact.

Vampire hunter Anton Yoska doesn’t believe in its existence or the whispered rumours of its creation by Leonardo Da Vinci 250 years before.

But when a mysterious Hungarian arts dealer claims to have uncovered the long-lost formula, Anton’s cynicism is shaken to the core as he is tasked to procure the pyrotechnic marvel for the Vatican.

As time runs out and predators circle, the beleaguered hunter realises he’s been tricked into a suicide mission. But Anton Yoska won’t go down without a fight – and he doesn’t care who he takes to Hell with him.

Step up, step in, let’s join the circus, as Anton Yoska – vampire exterminator for hire, contaminated with tainted blood sucker blood – finds himself on the road with a dandy dwarf, a grizzling bear and a curious cleric. Trundling across Victorian Europe in a circus wagon.

Daylight’s Deadly Kiss sends Anton’s motley crew on a quest to find the fabled Basium Lucis, a chemical compound created by Da Vinci that will scourge vampires from this earth. Dangled in front of them are the Da Vinci notebooks, containing the formula to make the compound. A compound being auctioned for unspeakable amounts of money, not for the common good, but for the filthy lucre. Sounds familiar with current events?

Scoundrels abound, not least the vampires themselves, queuing up for revenge on Anton, who is kicked from one edge of the continent to the other. The vampires are vicious, cunning: deadly creatures at war as much with themselves as with humanity. These vampires are neither deities or defanged, a welcome relief from those that sparkle for humanity. They’re hip-deep in rivers of blood, seeking human cattle.

Daylight’s Deadly Kiss is a great read. It’s Indiana Jones meets Castlevania, with a world-weary boy slayer sticking it to the undead. There’s a Witcher vibe to it; funny, gory and a little grim as we wince at every bruise visited upon Yoska as he trudges through his quest. There are clever twists and turns, dodgy motivations, and I really do want to know what happens next after finishing it, with one plotline tied up but another dangling enticingly into the future.

Raven’s Blood Riders series is highly recommended, with this being a satisfying follow up to Crimson Siege. I would recommend beginning at the start of the series if interested in Yoska’s origins as a vampire slayer, although Daylight’s Deadly Kiss does stand on its own merits if you wish to dive in at this point. A cracking read.

Jay Raven is the author of Gothic chillers and historical horror reminding readers that the past is a dangerous place to venture, full of monsters and murderous men. He blames his fascination with vampires, witches and werewolves on the Hammer Horror films he watched as a teenager, but living in a creepy old house on the edge of a 500-acre wood may have something to do with it. 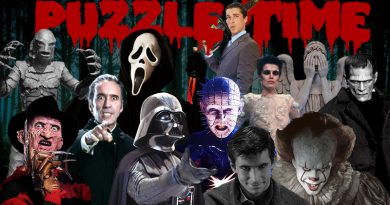 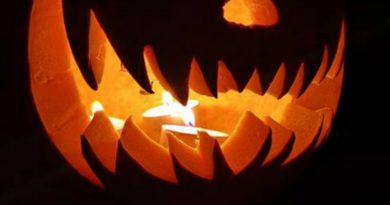 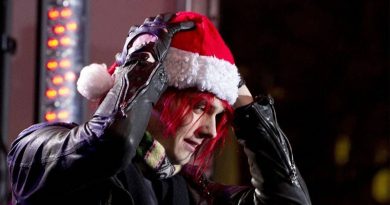