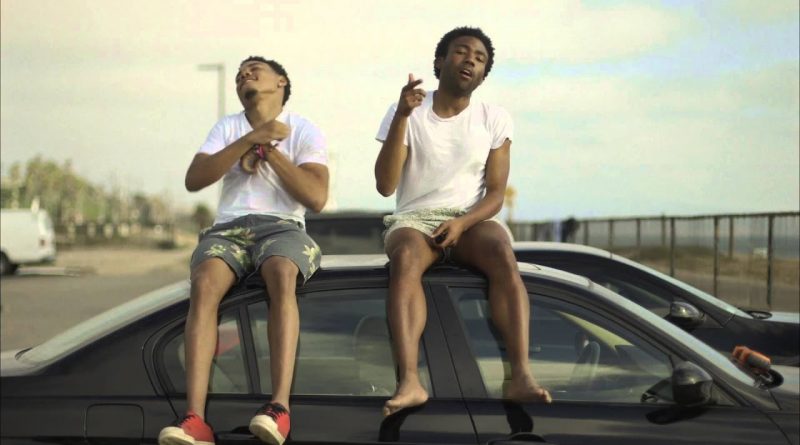 Christmas time is one of the few times of year with merchandise for every sense. For the eyes, of course decorations adorn every possible windowsill and doorway entry. For the taste and the smell we have memories of gigantic lunches and all things mulled. For the fingers and toes we have the feeling of a wreath of tinsel or freshly laid snow softly crunching underfoot (that is if you’re lucky enough to have a snowy Christmas).

However we here at WGN Believe it’s the ears that profit the most from Christmas, every year we are treated to a smorgasbord of artists desperately trying to jump onto the Christmas bandwagon and some do a pretty good job. But we decided it was time to look at the other kind of Christmas song, the kind that has nothing to do with Christmas whatsoever but has somehow rooted its place in our festive memories.

So without further ado here’s a list of our unorthodox Christmas songs, they are in no way festive at all but still manage to make us feel all warm and frosty inside.

If we were living in Greek times Donald Glover would almost certainly be king Midas. In fact Glover might put Midas to shame. Where everything Midas touched turned to gold, Glover seems to struggle keeping his hands off of platinum sales. 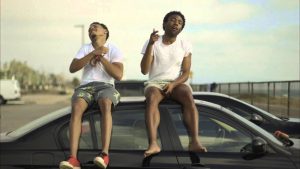 Dial Up/The Worst Guys has a special place in my Christmas-y little heart. I first came across this song in December 2016, and ever since, it’s become a little bit of a Christmas tradition for me. Something about the song just feels festive, whether it’s the little digital twinkles that appear throughout the song or perhaps the intro loop of a starting car. Of course, it could also be the general theme of the song, the passage of time, reflection and the acceptance of things behind us.

In fact this whole album (Because The Internet) is very un-christmas and yet there’s still something honestly festive about it. It takes a very talented musician to make the quieter parts of their songs stand out. And Christmas is a time for reflection but also to let go of the world around us for a little bit. It’s Gambino’s delivery of both these things that reminds me of Christmas here. The difficult reflection, the peaceful moments of exhaling and the light, floaty production make this album, and this song is my favourite of all the unorthodox Christmas songs.

I think it’s vital we don’t deny the bittersweet, complex and often nostalgic feelings this season brings. Amidst the merry spirit, children smiling and bright lights on your local high street, remember that this is a time of change, and recognising whatever change that may be, for many. 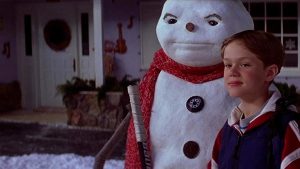 So Fleetwood Mac’s Landslide: Stevie Nicks’ sneaky, under-the-radar Christmas single played in Jack Frost at just the right moment to melt a viewer’s heart, as it did my own several years back. The tune’s lyrics absolutely speak to the themes of humanity’s funny excuse to take turkey to your table, especially in Nicks’ repeated ‘I’m gettin’ older too’, which is a deep well to shout your age into if you think anyone’s listening at its base. Crikey, I may just do that now. Because, yeah, I’ve got older since last December thanks to logic and the passage of time, and since I was a kid, unaware of the world’s realities. But isn’t that Christmas? Isn’t it seeing ‘children getting older’, acknowledging those you built your life around and then didn’t, even ‘handling the seasons of my life’?

Nicks must know how beautifully this song has aged, and why the symbols of the song matter, particularly in the context of Christmas. Tonally, the track is delightful whenever it’s put on: warm, fuzzy and spinning like a ballerina on one of those precious toys that little children used to play with. Even better is something I feel marries the spirit of the song with the sophisticated, misty-eyed feelings I’ve argued for being brought about every December: Fleetwood Mac’s music, at least in my ears, sounds like resistance, a charge forward, no matter life’s nuances thrown at its livers every second of every minute of every day. So here I am, writing on a Christmas I likely shan’t forget ever, wishing my thoughts to ring aloud. Nicks’ Landslide is super festive because of what it is trying to deny. That life goes on. That we all age. And that next Christmas something or someone may not be there that you always thought would be. 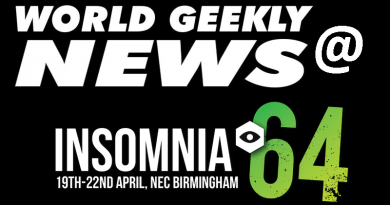 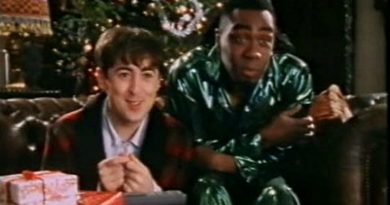 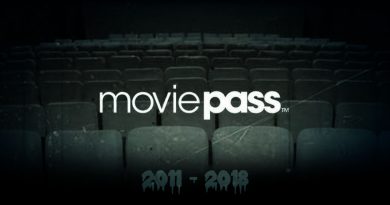 The Death Knell of Movie Pass