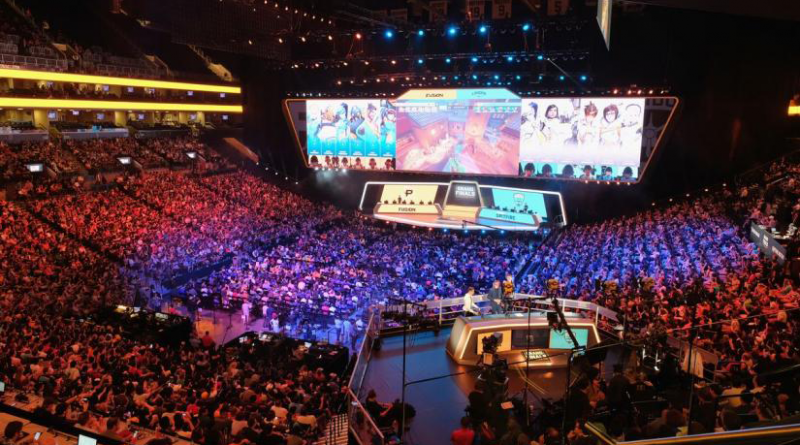 As it stands right now we have just a week of regular games left in the first stage of season 2 of The overwatch League and it has been surprising to say the least, so welcome to this, a somewhat regular new feature here on World Geekly News. Combining some of the most important stories and talking points into one easy to digest article, so let’s begin the first OOWLU (occasional Overwatch League update).

First up is season 2’s standings, and they are surprising, to say the least, with major players dropping low and a number of the brand new teams going quickly from underdogs to major players at the top of the bracket. Although this has now come to settle a bit and some teams are pulling back the successes they started to lose, but it’s fair to say that other than New York, not a single team in the standings is where we thought we’d see them.

Next up is the strategy that’s dominating the game and is also (mostly) responsible for shutting DPS out of the league. GOATS, a composition made up of 3 tanks and 3 healers, powerful not because of its dive-ability but because of its ability to survive fights. The shift away from DPS has pushed some of season 1’s best out of contention. The London Spitfires (The defending champions, who look likely to miss out on the stage 1 playoffs) and the LA valiant (who have taken over Shanghai dragons no-win record and currently sit at the bottom of the standings) being the best examples. However, this might not be the case for much longer as we are expecting some major meta shifts with hero 30 and his associated buffs and nerfs.

The next patch brings with it both Baptiste, the new healer hero (expect a full review of him here on WGN soon after his going live) and a serious set of buffs and nerfs to the heroes who keep goats rolling (and those that pose it the biggest challenge). If the league continues to play on the live patch when it returns we’ll be dealing with a new tank buster in the form of McCree, major changes to armour and even some sneaky Doomfist buffs. Exactly what kind of metagame this will lead to is still to be seen but it could seriously put the kibosh on the current, DPS lacking, strategy, and not a moment too soon because…..

Goats is dull as hell to watch as a spectator sport. Whilst the strategy makes for technically excellent gameplay it’s a lot more scrappy then flashy, more about survival than sudden kills and has meant that some of the best players in the league have struggled to look at the top of their game. Players like Soon (sorry, Soooooonnn), Birdring, Jake and Pine have yet to have the impact they did in season 1 and some have even been switched out of the playing rosters of their team.  The league itself is continuing to pull viewership which is a good thing as rumours are circulating that Overwatch is struggling to keep its core player base but a shift in the metagame will be important for keeping the league fresh and on the tips of people’s tongues when it’s considered among its eSports peers. It should also help to shake up the standings somewhat giving some teams a new lease of life and others a new challenge to live up to (I’m looking at you NYXL).

Thus concludes this first OOWLU, stay tuned here to WGN for our review of Baptiste and more stories from the Overwatch League as they happen. 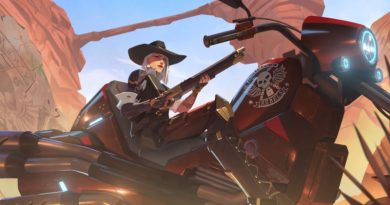 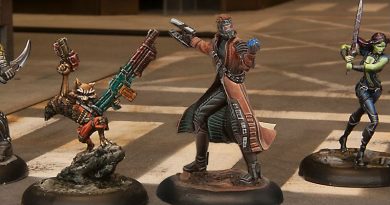 To The Table: The Marvel Universe Miniatures Game 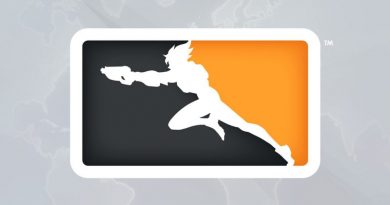 Overwatch League All-Star Weekend Round up

One thought on “OWL Season 2: The Biggest Stories From Stage 1”