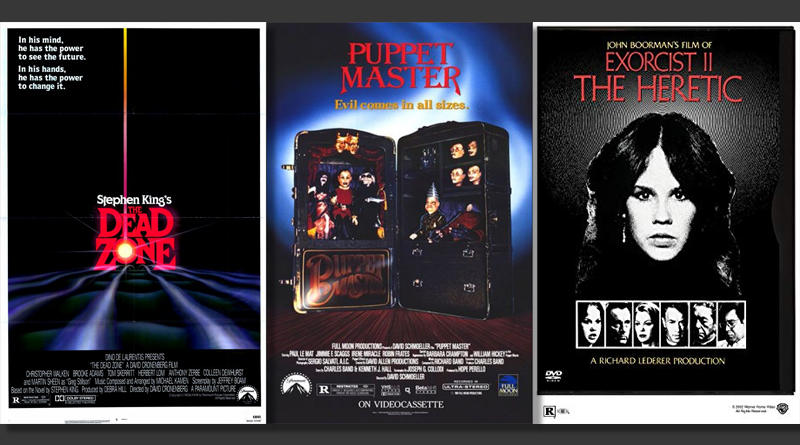 Ah, Stephen King. You know I love you. Your books are great and your short stories are amazing. But your films… well, it’s probably kindest to say, are a mixed bag.

I started this challenge with a not-very-good, albeit fun and cheesy King film (Children Of The Corn) and I’ll be ending on what many people believe (although many disagree) to be the best adaptation of his work (The Shining).

But is it? People often forget this gem from 1983. It’s not really horror per se – more a paranormal sci-fi thriller in which the connotations of characters’ decisions are more horrifying than the actual events unfolding on screen. The pairing of director David Cronenberg and star Christopher Walken is a masterstroke as both have the skill, through their own particular art, to create an eerie, detached atmosphere.

For me what makes The Dead Zone so scary is that the relatively small-scale, local events we see reluctant psychic Johnny endure have the potential to become massive worldwide implications. That one man can affect the course of history is frankly terrifying. Many people have drawn comparisons with Martin Sheen’s presidential hopeful Greg Stillson and a certain well-known businessman who built his political career on boastful bluster and wild campaign promises. The similarities are even scarier in the book.

If you’re looking for a Stephen King film this Halloween, you could do far worse than The Dead Zone. A good thriller with a creepy aura surrounding it.

Full Moon studios have pumped out hundreds of films over the years. Many have been terrible but some such as Puppet Master (at least the first 3) are truly great and have become iconic in the horror genre with some clever characters and interesting writing.

The basic plot of the first film features a group of psychics travelling to an old abandoned inn in search of the final resting place of the Living puppet maker Andre Toulon. Once there, each is stalked by the remaining living puppets. But is someone commanding the puppets?

It’s not the best story in the world but it serves it’s purpose and allows for some interesting character development. The characters that truly steal the show are the puppets themselves who carry an impressive amount of emotion in their tiny bodies. Unlike other killer dolls, these just want to protect their maker. They don’t fully understand death and are suffering grief from their loss 50 years earlier.

The special effects are amazing when it comes to the stop motion from the puppets. At times it’s so smooth you forget they are puppets. Some of the death scenes have dated badly but that’s often the case with films like this. There is far more focus on the puppets then on the deaths they cause, which I really like.

What may have started as an oddity in the horror genre back in 1989 has so far spawned 11 sequels, a spin-off and even a couple of comic series. It’s a series that seems to have no end in sight (for better or for worse). I genuinely enjoy most of the series but the first is definitely a must see horror film, if only for the fact its different from most other films in the genre.

Our resident YouTuber continues his quest to watch as many sequels to last year’s list as he can. Here’s his video review of the, how can we put this kindly… er, not very good, Exorcist II: 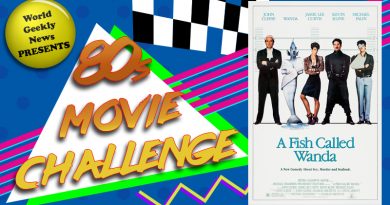 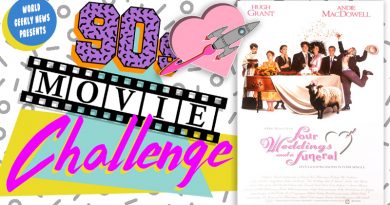 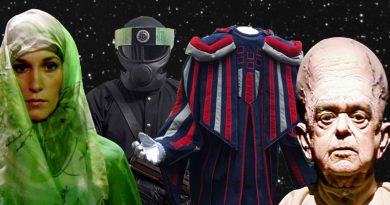 Horror And The Supernatural In Blake’s 7