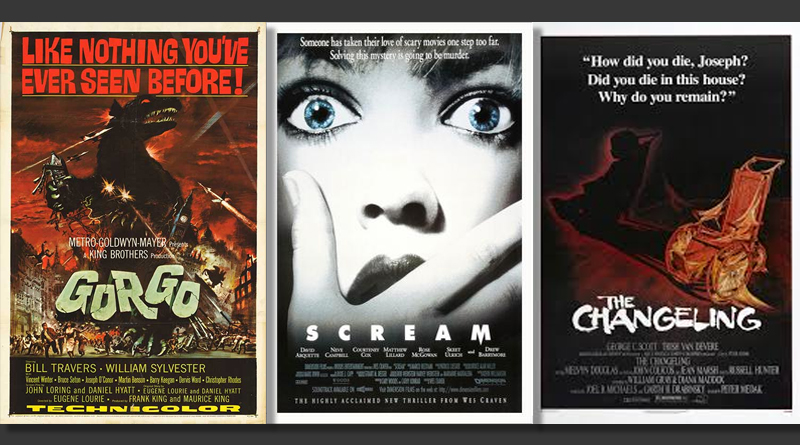 One of my favourite tabletop games is a card game called Campy Creatures in which everyone plays opposing mad scientists who send out classic movie monsters to capture mortals for use in their nefarious experiments. Nestled amongst the pantheon of movie greats like Vampire, Werewolf, Mummy and Alien Invader is another terrifying beast which is not often associated with horror. It was playing this game that made me want to watch a Kaiju film on my list this year. But which to choose? Pacific Rim is far too action and sci-fi oriented (and not very scary), I watched King Kong not too long ago and I wouldn’t know where to start with Godzilla‘s many, many adventures. And then I remembered a British monster flick which I saw as a kid – Gorgo! I recall quite enjoying it so decided to dig that one out again.

As a kid it was quite rare to see London getting wiped out in a film – disaster movies tended to be on a much smaller scale before Independence Day. But Gorgo did it over 40 years before V For Vendetta, Reign Of Fire or Fantastic Four: Rise Of The Silver Surfer! It was quite thrilling to watch back then and I enjoyed it again this time – while the rubber suit of the monster is really quite unconvincing, this film does have some rather nice miniature work.

Interestingly, the scenes of destruction here reminded me of my film from Day 5 – Hammer’s Quatermass And The Pit. It made me yearn for the days before CGI, when model work and blue screen were the only way to do something like this.

Silly, fun, kind of sweet-natured and at times spookily prescient with its ecological message of caring for our sea creatures – give Gorgo a shot if you have 75 minutes to kill.

Scream is hands down one of the cleverest and most genre reinventing horror films of all time. Meticulously written and flawlessly crafted Scream works as both a straight-up slasher film as well as a satire on what was becoming a stale genre at the time. There had been self-aware films before but the script by Kevin Williamson steps it up a notch. In almost every scene there is a reference/homage to some other classic horror film and it’s brilliant because of this.

Each of the characters plays their part in the story and are not simply there for the sake of it;  Sidney is the innocent virgin who is at the centre of the murders; Randy is the guide through horror films and is the best hope of everyone surviving; Dewey is the clumsy cop who just so happens to get drawn into the case. They all stand out and feel necessary to the plot.

The film moves at a great pace and keeps you guessing until the end. It’s just smart. It knows what it is and knows you think you know what it is. It sticks to the conventions of the genre while twisting and breaking them because it can.

This is as perfect as a slasher film can get and I would possibly say I prefer it as a film to things like Halloween. It’s just so clever. Without Halloween and the other 80’s slashers, this wouldn’t exist and it knows it. I haven’t got a single negative about this film or its first sequel the aptly named Scream 2.

If I were to name my most watched and most enjoyed film out of these 31 horror flicks hands down it would be Scream.

Our resident YouTuber is sharing his thoughts via a video every day. Check out his write up of the 1980 Canadian ghostly chiller The Changeling and see his video on it below: 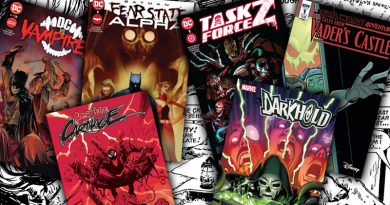 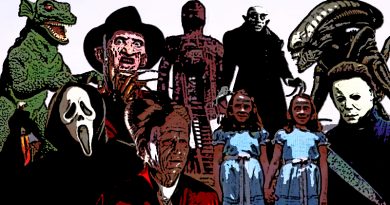 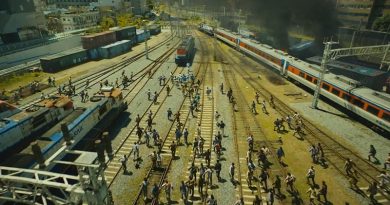 One thought on “31 Days Of Horror Movie Challenge: Day 11”