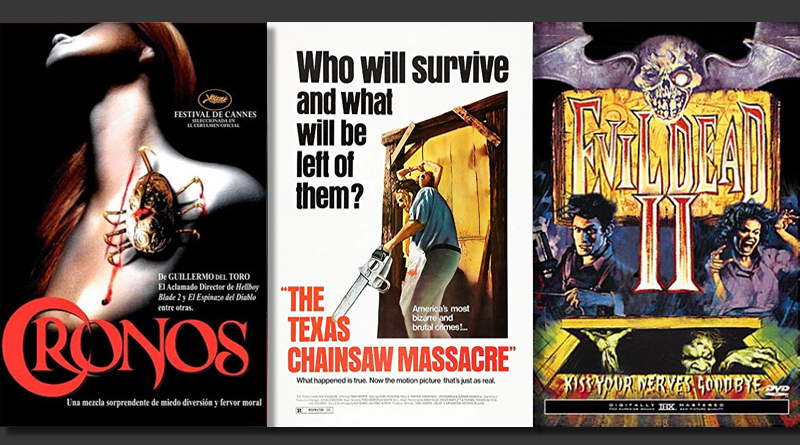 I first found Guillermo Del Toro through his English language debut, the superb yet under-rated monster movie Mimic and have followed his career with interest ever since. I’ve always intended to go back to his, Spanish language films, but never got round to it so this 31 Days Challenge seemed the perfect time to do that. I have previously seen Pan’s Labyrinth so it was a choice between The Devil’s Backbone and his debut feature from 1993, Cronos – which was what I went for in the end. I’ve always been fascinated by the imagery on the box – a mechanical insect drawing a bead of blood.

And it is a fascinating premise – that someone can create a mechanical means of transmitting vampirism cunningly wrapped up as immortality and an end to death. As I watched the historical introduction, flashing back to the 16th-century alchemist creating the device, I do admit that my thoughts initially went to 1991’s Hudson Hawk (I like it – don’t @ me). I expected some kind of grand adventure, more on a par with the other Mexican vampire film of the mid-90s (From Dusk Til Dawn), but Cronos is a much gentler, more personal affair. The film only really boils down to two elderly gents arguing over the ownership of the “cure”, with very little in the way of action sequences. However, the horror here comes from, as with many of the best scary films, the evil that men do in pursuit of power and longevity.

As well as the deeply tragic story unfolding, Cronos also displays some subtle, yet still fairly cringe-inducing body horror sequences which put me in mind of the best of Cronenberg. There are certainly a few parallels with his classics The Fly, Rabid and Dead Ringers.

Understated, gentle and ultimately quite tragic.

It’s amazing how this small film about a family of killers became one of the iconic films of the horror genre, spawning sequels and remakes galore. It’s not that it’s a bad film, quite the country it’s pretty darn great. It’s just it doesn’t feel the sort of movie that would garner the fame it has over the years.

Watching it nowadays it is kind of your run-of-the-mill ‘teenagers get tortured and chased by out of town family’, but taken for when it was released it would have been one of the first to really push the idea in the mainstream. On top of that, it had the brilliant creation of Leatherface the masked son of the family. We never see his face or hear him speak. He’s a lack to his family, but it’s him who everyone remembers. He is another character who became an almost instant icon of the genre if only for his imposing design and chainsaw.

Surprisingly there isn’t actually that much violence in the film, with the bits that do happen not being done by the obvious chainsaw of the title. It’s the meat hook that I’ve always remembered due to its firmness and the fact it echoes that these teens are nothing more than meat to the family. I’d argue it’s not quite the massacre of the title but it almost gets there.

The acting, for the most part, is pretty good as is the direction. The film has a good flow and pace to it for the most part with my only criticism being the dinner table scene which is beyond dragged out and tiresome. Watching a woman sit at a dinner table screaming for what feels like half an hour is not what I signed up for. Apart from that scene, I can’t really fault the rest of the film. The ending is also brilliant and sticks with you long after the credits roll.

It may not work as well as it once did, but Texas Chainsaw Massacre holds up pretty well today. It’s a great little horror film which can still send chills down the spine. 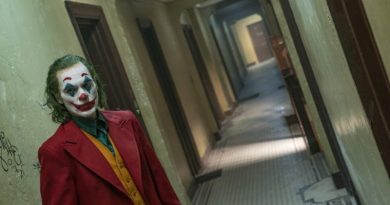