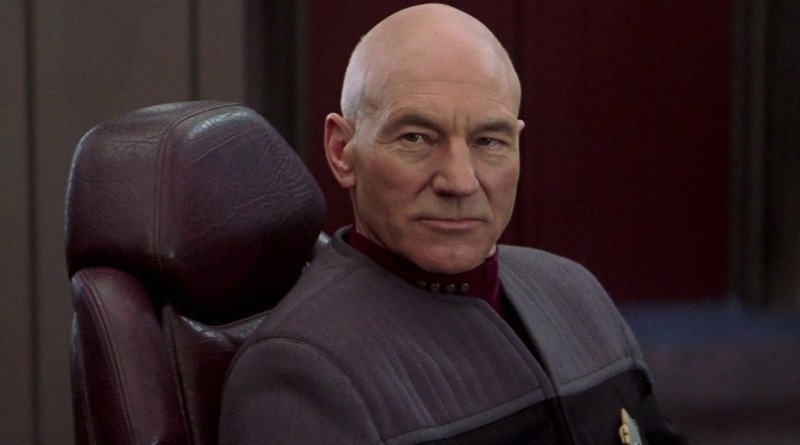 In a recent interview, Star Trek head honcho Alex Kurtzman has revealed that the upcoming CBS All Access series with Patrick Stewart reprising his role of The Next Generation Enterprise captain Jean-Luc Picard will indeed take into account the events that led into the 2009 movie Star Trek. But wait, Picard was not in that movie. Indeed he was not, but he was involved with those events.

Connecting the Prime timeline with the Kelvin timeline

Let us first figure out how the current “Kelvin timeline” movies are connected to the “Prime timeline.” While the last three Star Trek movies are indeed a reboot of Star Trek with new actors in the roles of Captain Kirk, Mr Spock and company, it is not a reboot in the traditional sense. Normally when we think of a reboot it is a completely new take on an IP with basically nothing to do with whatever came before it. The Star Trek reboot movies, however, are cleverly caused by events in the original iteration of Star Trek, otherwise known as the “Prime timeline.”

In the opening of the 2009 Star Trek movie, we see the Romulan ship “Narada” emerge from a hole in space. This “hole” is actually a time portal through which the Narada travels from 2387 to 2233. While there has been time travel numerous times in the whole of Star Trek this incident is different. Instead of a seemingly harmless trip into the past, this incursion creates a full-on divergence in the timeline, forking it into the Kelvin timeline and the Prime timeline. Kirk is born in space during the attack on the USS Kelvin by the Narada instead of on Earth, Chekov is born years earlier for some reason, and Federation starships become multiple times bigger than they originally were. To name just a few things. But how does Jean-Luc Picard fit into all this? 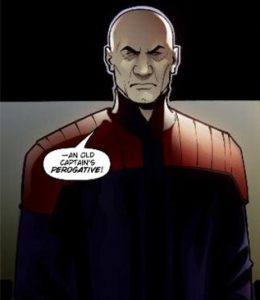 IDW published a tie-in prelude comic to Star Trek called Star Trek: Countdown. Written by Mike Johnson and Tim Jones, based on a story by Star Trek screenwriters Roberto Orci and Alex Kurtzman. That last name is why this comic is worth talking about. As Countdown was based on a story by Kurtzman why would he discount it when making the Picard TV series? The comic is, therefore, a good indicator of where we will find Jean-Luc Picard in the new TV series.

Star Trek: Countdown is completely set in the “Prime timeline,” but chronicles the events leading up to Star Trek, which is set in the “Kelvin timeline.” Let us give you a short summary of the story. In 2387, eight years after the movie Star Trek: Nemesis, the galaxy is threatened by a particularly nasty supernova created by the Hobus star. Spock has made progress on Romulus since The Next Generation two-parter “Unification” and has become the Federation ambassador to Romulus. Before the Romulan Senate, he proposes the use of “red matter” to stop the supernova from destroying Romulus. The Senate does not want to play ball, causing a delay in action, which in turn causes Spock to use the “red matter” too late, which causes the destruction of Romulus and Spock being thrown back in time with the Nerada.

During the story, we are reintroduced to most of The Next Generation cast of characters eight years after we last saw them in Star Trek: Nemesis. This very well could set the stage of the upcoming Picard TV series. 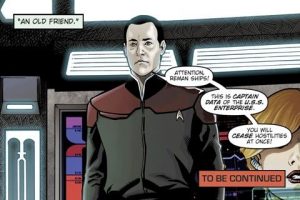 Setting the stage for the Picard TV series

The Next Generation characters have drifted apart since Star Trek: Nemesis, now taking interesting positions for the future. Former Enterprise Chief Engineer Geordi La Forge is now a ship designer and Spock’s “Jellyfish” ship is of his creation. After being posted on Deep Space Nine for numerous years Worf has returned to the Klingon Empire and now serves as a General. Data has completely recovered from the events of Nemesis and is now the captain of the USS Enterprise-E, showcasing the potential Starfleet uniforms used in the new series, which is a tantalising prospect for the Picard series. And Jean-Luc Picard, even though Kirk himself said to never leave the captain’s chair, has become Federation Ambassador to Vulcan.

In the previously mentioned interview between The Hollywood Reporter and Alex Kurtzman hinted the following: “Picard’s life was radically altered by the dissolution of the Romulan Empire.” Will we see Picard retreated to a vineyard? Or will he still be an Ambassador? It is hard to say, but it is clear that the TV series will build on at least elements from Star Trek: Countdown. After all Picard did help Spock in the attempt to save Romulus, so Spock’s failure was also partially his own. And in regards to the others characters from Star Trek: The Next Generation turning up in the new TV series, Kurtzman had this to say: “Anything could happen.” And they better do! 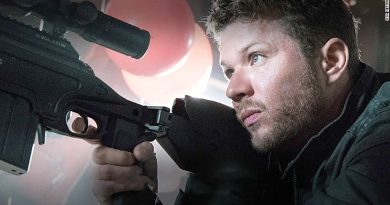 USA Pulls the Trigger on Shooter 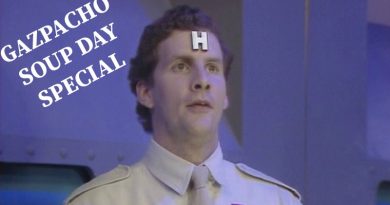 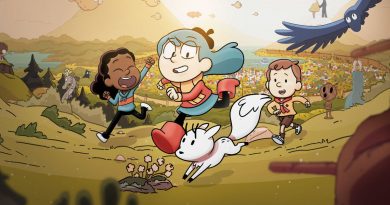 One thought on “Star Trek: Where Will We Find Picard?”