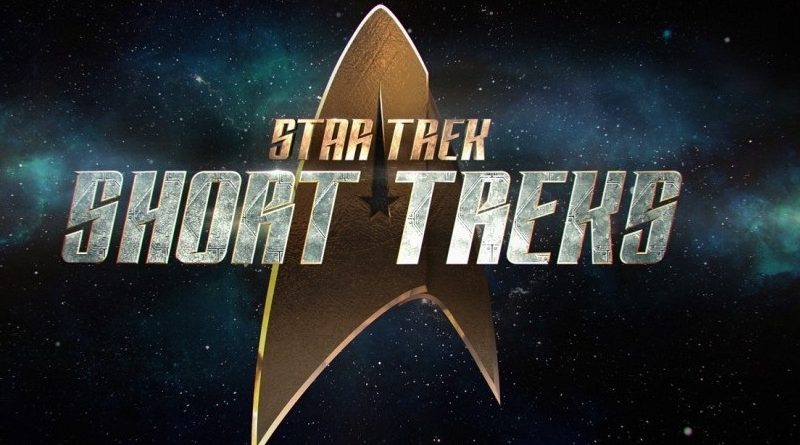 New Star Trek is coming to us a lot sooner than expected! US streaming service CBS All Access has announced Star Trek: Short Treks! Which will bridge the gap towards Season 2 of Star Trek: Discovery, which is expected in January 2019.

Star Trek: Short Treks will be a series of four character driven stories of between 10 and 15 minutes in length. The shorts will be an extension of Star Trek: Discovery, featuring characters from the series. It will also serve as a bridge towards Season 2 of Star Trek: Discovery, which will premiere in January 2019 on CBS All Access in the US, Space, Z, and CraveTV in Canada, and internationally on Netflix. The series will be released in monthly intervals, starting Thursday, October 4.

The first short on October 4 will be called “Runaway” and focusses on Discovery character Ensign Tilly. The synopsis is as follows. “Onboard the U.S.S. Discovery, Ensign Tilly (Mary Wiseman) encounters an unexpected visitor in need of help. However, this unlikely pair may have more in common than meets the eye.”

The second short is released on November 8, will focus on new character Craft, and is called “Calypso.” “After waking up in an unfamiliar sickbay, Craft (Aldis Hodge) finds himself on board a deserted ship, and his only companion and hope for survival is an A.I. computer interface.”

The third short on December 6 will reveal more about Discovery First Officer Saru and is called “The Brightest Star.” “Before he was the first Kelpien to join Starfleet, Saru (Doug Jones) lived a simple life on his home planet of Kaminar with his father and sister. Young Saru, full of ingenuity and a level of curiosity uncommon among his people, yearns to find out what lies beyond his village, leading him on an unexpected path.”

The fourth and final short “The Escape Artist” is to be released on January 3 will focus on non-other than Harry Mudd. “Harry Mudd (Rainn Wilson), back to his old tricks of stealing and double-dealing, finds himself in a precarious position aboard a hostile ship — just in time to try out his latest con.”

Currently it is not confirmed that Netflix will carry Star Trek: Short Treks, but it is very likely. 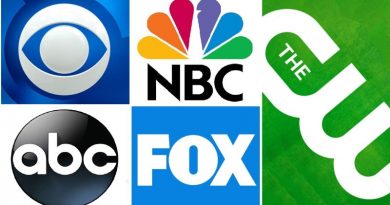