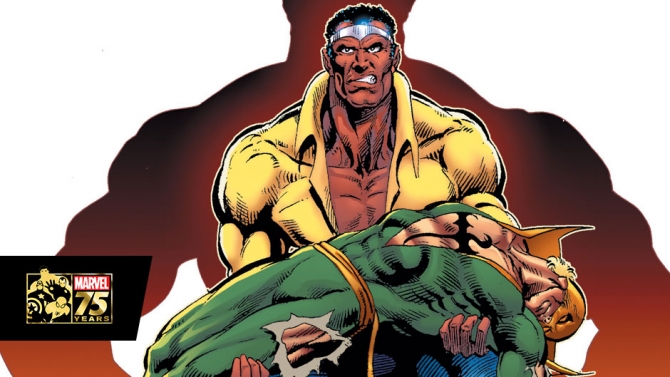 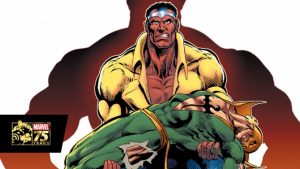 It had to happen eventually. The MCU has had a pretty unprecedented run of quality TV and Movies. With the exception of The Inhumans and Agent Carter, everything in the MCU has been a financial success. And neither of those shows were of immense importance to the larger canon (Or in the case of Agent Carter much of her story had already been shown.) However,  news has just come down that Netflix has canceled Iron Fist after season 2.

The cancellation of Iron Fist is the first real blow to any of MCU titles. Even the critical drumming of Iron Man 2, Thor 2, and Avengers 2, didn’t even register in the Marvel movie making machine. Iron Fist is a different story.

Despite garnering better reviews in its second season, Iron Fist has been the black sheep of the Netflix family. It isn’t that surprising that it got the axe. But what is surprising is that the once cohesive web between the various Netflix series seems to be less stable now. With Iron Fist gone are we likely to see another team up with Defenders 2? Jeoff Loeb, head of Marvels TV division says “not in the plans right now, but you never know!” And with these stories being so close to one another how is that going to impact the other series? Does everything that Iron Fist brought to the table suddenly leave that universe? Will the characters re-appear in other stories like Luke Cage? As of now all we really have is more questions.

Are you surprised by the news? What do you want to see happen next with this property? Tell us in the comments below.