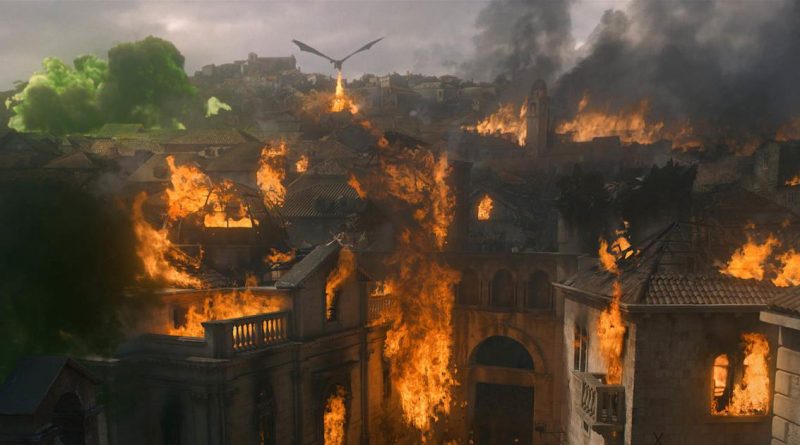 ‘The Bells‘ is the penultimate episode of Game of Thrones season 8. There is more to unpack here than there has been all season. An episode that caters for the bloodthirsty (aka me as one commenter pointed out). As well as the lore driven viewer. It brings an end to many main characters as well as gives us (and I hate saying this) Cleganebowl. A fan-service fuelled firestorm of epic proportions. We go into the final episode panting for breath as we try to keep up.

We are so close to the end that I can taste the ash on my tongue. After last week’s attempt at mutual surrender, the next thing is all out war. But before that, there are traitors that need sorting out. Varys the ‘Master of Whisperers‘ has been whispering a little too loudly about Jon’s parentage. Openly asking Jon to take the throne from Dany. Out of the gate, we get the first real major death. Varys is taken before Dany, Jon, Tyrion and the now Grumpier Greyworm. He is accused of plotting against Dany. Tyrion admits that he told Dany of the plot, as he is, for the moment subservient to Dany.

Dany is beginning to fray at the edges, with Varys stating that:

“When a Targaryan is born the God’s flip a coin”

He believes Dany could go either way, but Jon is firmly grounded and good for the people.
But it’s too late and Varys is reduced to ashes on the beach where Stannis used to burn people at the stake. Is Deanery’s becoming the Mad Queen?

Battle plans are made as Tyrion informs them that when the bells are rung, surrender is given and the gates should open, limiting the loss of life. Jon agrees, as does Dany as she tells Greyworm to wait for her signal.

The Siege of King’s Landing

The armies of the North, The Unsullied and Dothraki are waiting to attack King’s Landing. They stand opposite the Golden Company who are waiting outside the city. The walls are lined with Scorpions, the Dragon killing projectiles and Blackwater Bay is held by the Iron Fleet all carrying Scorpions. Jon and Tyrion make sure everyone is to listen for the Bells as a sign of surrender, which will mean less bloodshed and less innocent lives lost.

As a set-up, we have some good long lingering shots of the two armies poised waiting for the signal to fight. We also get a multitude of peasant shots running for safety in the red Keep with a focus on numerous innocent children. We can see that by the addition of hundreds of extras, we’re going to see something bad happen. Has Cersei lined the streets with Wild Fire as she had done to the Great Sept in Season 6?

But the battle is short lived as Daenerys rides in on Drogon and lays waste to the Iron Fleet and her Scorpions. She then takes out all the Scorpions on the walls and burns an entrance through the walls for her armies to attack. Dany almost defeats the Lannister Army and the Golden Company single-handed, but the troops attack and meet in the streets of King’s Landing.

There’s a short standoff as Jon, Tyrion, Greyworm and Dany wait for the inevitable ringing of the Bells. This moment with armies poised, Drogon Perched on the battlements and the screams of the innocent shouting for the Bells is amazing.

At this point, we have no idea where it’s going. We expect fighting, but as Dany and Drogon have already wiped half the opposition out, there is only surrender. It’s a heart-stopping scene, and every soldier wants to hear the bells. But the director keeps us waiting for a moment longer.

Then the Bells ring out, as Cersei’s army throw down their weapons. The war is seemingly over. But Dany knows that she isn’t loved and that the only way she can rule Westeros effectively is through fear.

As Misandae’s slave cuff is used as foreshadowing, Dany and Greyworm seem to now want to watch the world burn as she has suddenly snapped. It hints that this snap was brought on by the death of her friend, but the development here never seemed that strong. But, Dany has lost a lot since Jon bent the Knee. Two dragons, a close friend, a horde of Dothraki and now with Jon’s true parentage revealed a lover. Surely this weighs heavy on her mental state.

But with Misandae’s final words being “Dracarys”, Dany answers in kind by burning the whole of King’s Landing to the ground. Civilians and soldiers alike are killed as her wrath and madness overtake her senses.
From the outset of this series, it has been made clear that Dany feels like a foreigner in Westeros, and with her actions, she has now cemented that belief that she is a foreign power who will take the throne by force.

Daenerys’ actions in this episode close a nice little thread that was dangling from season 2 episode Valar Morghulis, where she went to the House of the Undying and saw visions of the Red Keep. It wasn’t made clear back then if the Iron Throne was covered in Snow or Ash, but it appears now that it might have been a prophecy warning about what she would become. Now that she’s played her hand and shown Jon that there is now no way he can serve the Mad Queen, how long before her allies turn against her.

But within all the destruction there are more storylines coming full circle. Sandor Clegane ‘Hound’ meets the Gregor Cegane ‘Mountain’ in the showdown of the century. I’m not saying it again, but the imagery mirrors the fight between The Kurgon and Ramirez in The Highlander. The tower falls around them as they fight to the death. Cersei quietly and fairly daintily sidles past Sandor as she tries to escape the destruction. Sandor quickly realises that his Gregor is un-killable and the fight appears to be coming to a skull crushing, eye gouging end, both Clegane’s fall to their inevitable deaths.

It’s a nice fight interweaved with Arya’s escape through the streets. We follow her as she passes the crying, burned and dead people Dany is attacking. Surely this means there is a new name on Arya’s list! It’s a little odd having Arya go to King’s Landing just to be told to turn back at the last moment. It feels wrong to allow the character development of Arya ends with “Go Home, Girl”. But there’s still one more episode to go and I’m sure someone has Green Eyes, Dany, Drogon anyone?

“Ding Dong the Witch is Dead!”

Jaime and Cersei are reunited as Jaime’s intention were to have her surrender and they escape to Pentos. Tyrion has now betrayed Dany by freeing Jaime, and as such he may pay the price in the final episode. But, the two elder Lannister siblings are caught in the cellars amongst the dragon skulls as the city falls on them. It does seem fitting for them to die together, but again there’s something unsatisfying. Where we watched in delight as Joffrey turned purple and died in utter agony, Jaime and Cersei were buried alive together. That is the end of Cersei’s reign and the throne is ready to be taken by the victor, whoever that may be!

There were problems with the episode, such as if there were no dragons where were Jon’s siege equipment. They were just an army of men Vs an army of men in front of a large defended wall. Maybe the battering rams, assault ladders or catapults? Did they expect to climb the walls akin to the Night King’s army?

The contrived appearance of Euron after his ship was destroyed seemed too convenient. It was the showdown between Jaime and Euron that really didn’t need to happen and seemed as though it was tacked on at the end. But these problems are minor to what the episode gave us. Again I say this ending deserved more than 6 extra long episodes to close out the story properly.

This episode was relentless from start to finish; it gave the viewers what they had wanted to see. Fan service has been truly done. We saw a dragon at King’s Landing. We have seen some major character deaths, thinning out the cast considerably leaving one episode to finalise everything. It was also a masterfully made episode with set piece after set piece blending together to create a one-sided battle that brought everything to ruin.

It’s going to be a long week until the finale, and I hope they can stick the landing. Rotten Tomatoes score be damned, this was the highlight of season 8, with twists and turns throughout. Game of Thrones has always excelled with their penultimate episodes. Hopefully, the finale will continue this streak for a satisfying close to a series that has redefined television.

Let us know what you thought of ”The Bells‘ in the comments section or @MovieUltimate and thanks for reading. Last week’s episode review is here. 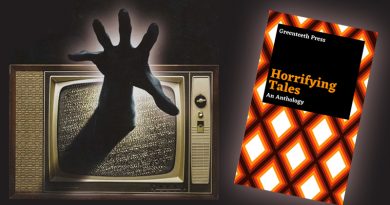 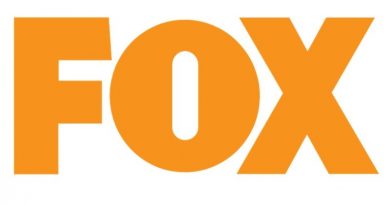 One thought on “Game of Thrones S8 E5 – The Bells Review”