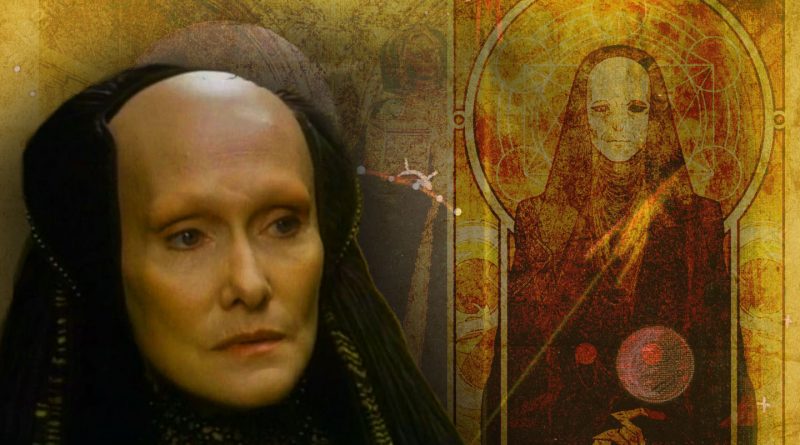 While green lighting two large scale adult themed sci-fi epics seemed crazy enough (especially since Blade Runner 2049 failed to do much at the box office despite critical acclaim) Warners doubling down and adding a spin off series as well before a single frame has been seen by the public is insane.

Dune: Sisterhood  will be set in the same universe as the movies and will focus on the order of women known as the Bene Gesserit. The Bene Gesserit are akin to space witches in the novels and are an intricate part of the complex political systems that inhabit Herbert’s saga. The Bene Gesserit likely served as an inspiration for Jedi in the Star Wars universe (Jedi initially were called Jedi-Bendu in Lucas’s early draft.)

And if all that sci-fi goodness still wasn’t enough – Denis Villeneuve will direct the pilot which was written by Jon Spaihts (who served as one of the writers on the films.) It very much seems that Warners is eyeing Dune as potentially the next Game of Thrones.

Fans of the work have been saying Herbert’s novels have deserved this sort of large scale treatment since the 1960’s.  After David Lynch’s poorly received (though not THAT bad) 1984 adaptation and two low budget (but still pretty faithful and very enjoyable) SyFy mini series, that seemed unlikely. But now, in this golden age of Geekdom that we seem to be living in, these prayers may have been answered.  If the WB maintains faith in the artists and steps out of the way (unlike another franchise that will not be named *cough* DCEU *cough*) this could very well be something amazing. 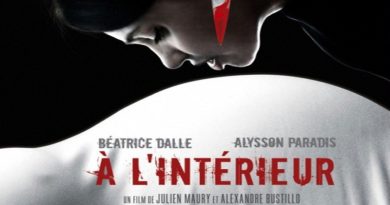 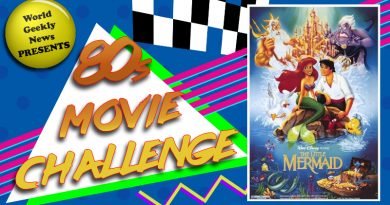