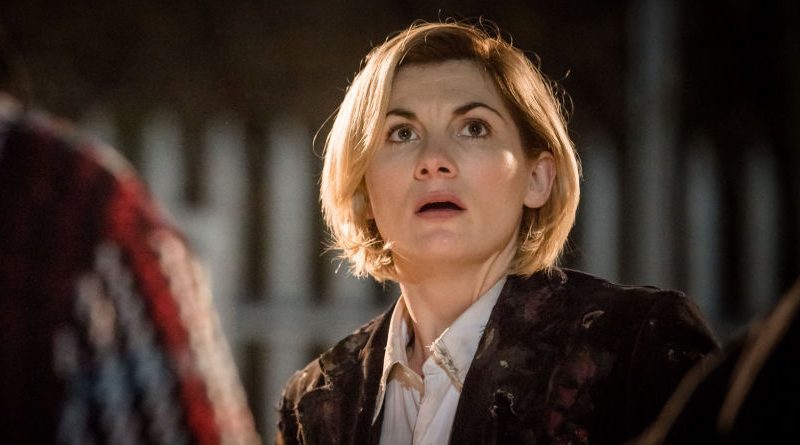 Contains mild spoilers for The Woman Who Fell To Earth

Despite the amount of chatter the newest incarnation of The Doctor has generated, the BBC seems to have been a bit light on the promotion. “It’s About Time!” the ads started declaring just a few weeks ago. “Yes!” we all responded, while inwardly worrying that Auntie Beeb was not pulling its weight in pushing its flagship family drama show.

So the night is finally here and what is my first impression? 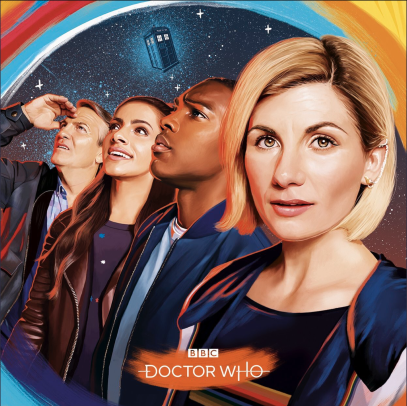 Well, for starters, I’m glad they scrimped on the marketing budget because, my goodness that was one beautiful looking episode of TV. I’m talking blockbuster quality cinematography here. The digital effects were almost flawless (the initial monster was really quite creepy, especially in its early scenes on the train). The scenery of South Yorkshire looked stunning, the lighting of the nighttime scenes, particularly the climactic crane battle was spot on, and the music was just great – understated so it wasn’t intrusive, setting the scene subtly. A big thumbs up to whoever decided to give Segun Akinola a shot at the score. And that’s all before I get to the characters of the storyline.

Which leads me neatly on to the characters and the storyline.

A fairly straightforward story always works well when there’s an all-new cast to introduce and The Woman Who Fell To Earth was just that. The Doctor drops in (literally) on an alien hunter (a cross between the Predator and Red Dwarf‘s The Inquisitor) stalking his prey and recruits those present at her grand entrance to help her stop him. About that entrance: I was expecting some grand scheme detailing of how she would get out of the predicament we saw her in at the end of last Christmas’s Twice Upon A Time, but no. Instead, we were given no explanation with the Doctor crashing through a roof, leaping to her feet and getting straight down to business. Something I felt was holding the Moffat era of Who back in its latter years was its insistence to explain absolutely everything. We don’t need it. So we were already off to a good start with her introduction here.

The introduction of the companions was organic and not at all forced. There’s obviously going to be some conflict there in future episodes, which is set up nicely and not gratuitously. We’re only one episode in so it’s probably too early to say but I feel, in this episode at least, that Bradley Walsh pulled something of a Catherine Tate and silenced a fair few of his critics with his funny, but emotional performance. Tosin Cole and Mandip Gill were far more of the generic audience surrogates that we’ve come to expect from companions over the years. They both acquited themselves well enough here but I’m sure we’ll get to see them prove themselves (or not) in episodes to come.

If I had to give one criticism it would be that the ending was signposted maybe a little too obviously – but this episode was never going to be big on story. We needed to get to know the characters and in that respect, I feel it worked very well.

Oh, and there’s one last thing I almost forgot to mention. Jodie Whitaker’s performance as The Doctor. And she was absolutely The Doctor. Quirky, funning, clever, scatterbrained, merciful and ruthless in equal measure. Although she spent a large portion of the episode, as is often the case with a new Doctor, learning who she was, it was still great stuff and I look forward to seeing where she takes the role. Hopefully, the naysayers have been silenced after such an amazing debut. 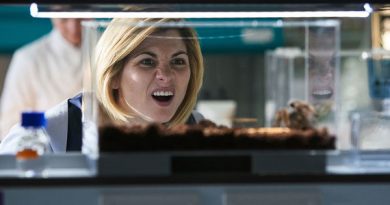 Doctor Who – Arachnids in the UK – Review

One thought on “Doctor Who Episode 1: Paul’s Review”