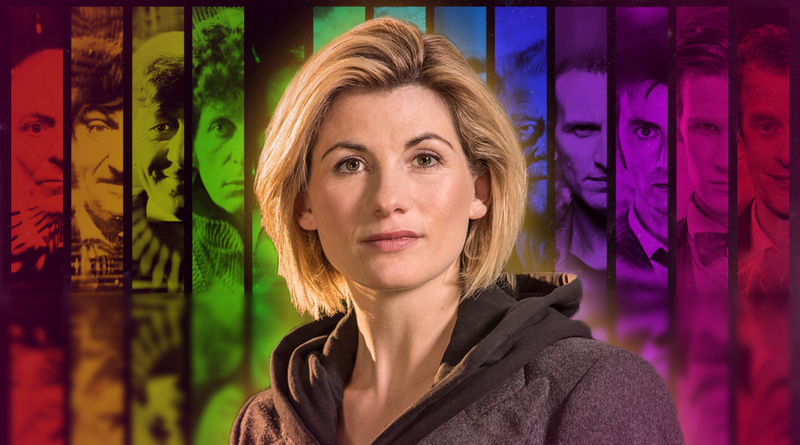 This just in! The BBC has announced, via the official Doctor Who website, that the first episode of season 11 is called The Woman Who Fell To Earth.

It will air on Sunday 7th October on BBC One, although a specific time has yet to be confirmed. This means that the season will end on Sunday 9th December leaving only a two-week gap between the finale and the Christmas special.

That’s only four weeks! Are you excited yet? We are! 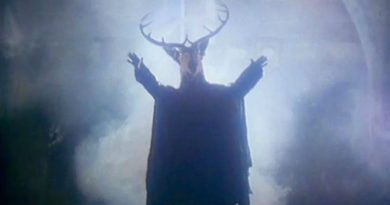 A Robin of Sherwood Hallowe’en