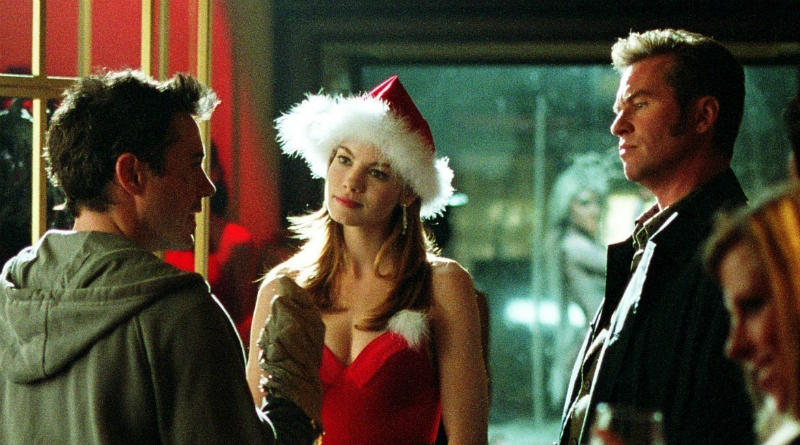 And you? How about it, filmgoer? Have you solved the case of the, er… dead people in L.A.?

The above quote pretty much sums up 2005’s fourth-wall-breaking comedy crime caper, Kiss Kiss Bang Bang, the second film in the King Of Christmas Trilogy section of our Film Advent Calendar. Following the critical and financial failure of The Long Kiss Goodnight, a disillusioned Shane Black took a self-imposed sabbatical from film-making which resulted in a nine-year break and ultimately, his decision to move away from the action genre and try his hand at something different. Therefore his directorial debut, although it does have a few action sequences, is largely a noir-tinged romantic comedy.

And it is very funny. In part, because of the ridiculous situations Robert Downey Jr’s Harry stumbles into, but also thanks to the unreliable narrator framing mechanism – the non-linear nature of the narrative keeps you guessing who did it (and what exactly it was that they did). As an entry in the Christmas film canon, it’s one of Black’s less festive attempts, but Christmas is still there, nagging at you to notice it – no more so than in the sexy Santa outfit which Harmony (Michelle Monaghan) wears for much of the film.

Like The Long Kiss Goodnight before it, Kiss Kiss Bang Bang scraped through the box office, only just earning back it’s meagre $15m budget. However, this time the critics were much kinder to Black, enjoying this fresh take on the private detective genre. Downey Jr was reported to have been initially disappointed with its performance, this being something of a comeback for him coming a few short years after his brush with the law and sacking from Ally McBeal. However, he needn’t have worried as Jon Favreau has cited his performance in KKBB as the reason he approached Downey Jr to play Tony Stark in Iron Man. Black’s next big project would be the third part in the Iron Man saga which, of course, is another Christmas set action spectacular (and the only festive MCU film to date).

With Christmas only at the peripheries, KKBB is a film one can enjoy all the year round – I’d urge you to check it out if you want something intelligent, funny and more than a little quirky. 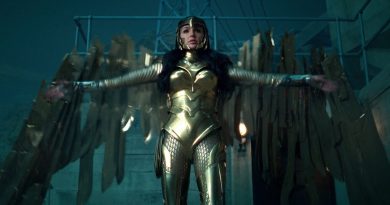 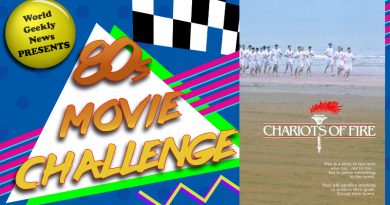 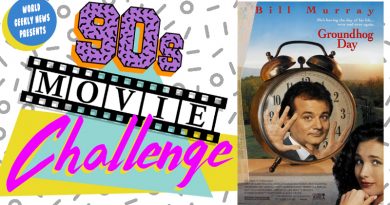