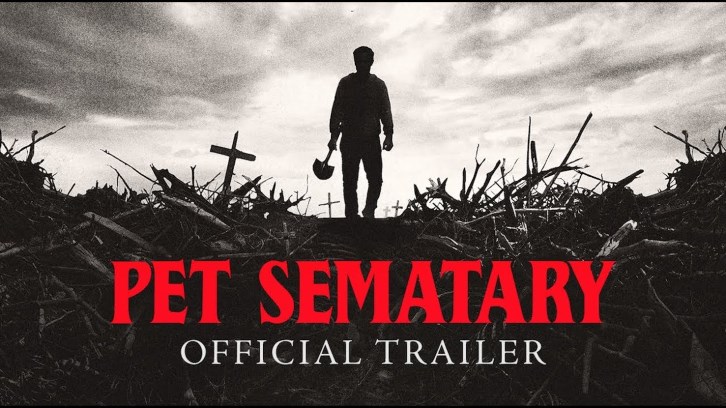 The trailer for Kevin Kölsch, Dennis Widmyer’s adaption of Stephen King’s Pet Semtary has finally dropped. And A’yah its a doozy alright.

King’s story about a hidden cemetery that can bring things back to life has been adapted once before. Mary Lambert directed the 1989 version staring Dale Midkiff, Fred Gwynee, and Denise Crosby. Lambert’s version was an admirable attempt. More helped by the source material than by the performances or King’s own screenplay. The new version is already showing more promise.

The highway and 18 wheelers already show more menace than before. The cinematography and general creepiness is also much improved.  The kids with animal masks marching in the woods are creepy enough to get me to see the movie. John Lithgow looks brilliant as Jud Crandall, though its a shame there is no Maine accent akin to Gwynee’s. The rest of the cast seems pitch perfect for the Creed family. The music and build up in this trailer is a masterful bit of editing in it’s own right.  The only real disappointment here is that the movie isn’t coming out until April of next year.

The poster debuted yesterday. You can see it below.  Pet Semetary hits theaters in the US April 5th 2019. 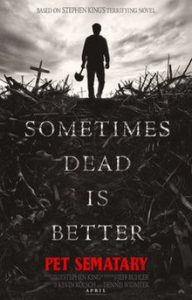 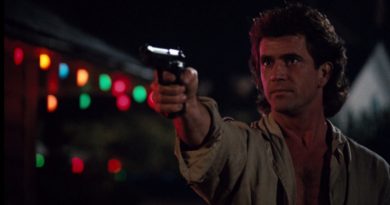 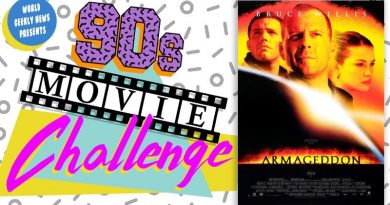 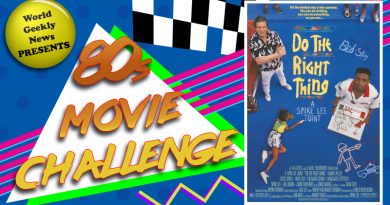