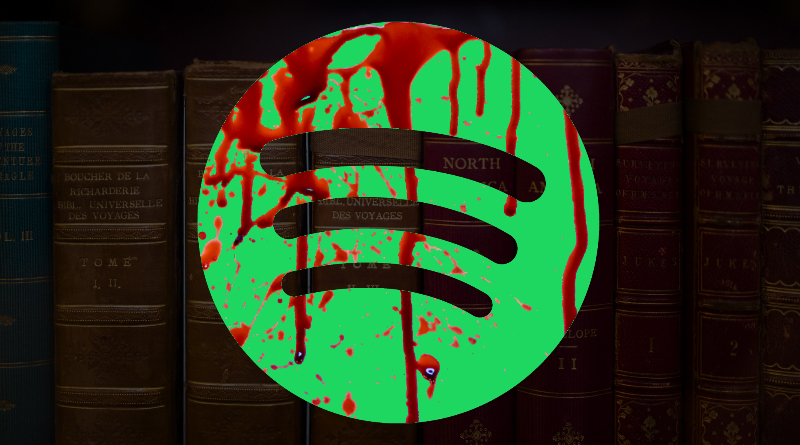 If you’re anything like me your Spotify account is a carefully curated collection of playlists made up of songs you heard on shop tannoys and looked up on Shazam, scores and songs from your favourite films, pop hits from when you were at school and Classic Rock hits. However, as well as music Spotify has a rather well hidden little secret: There is a shedload of talking books and audio dramas and amongst them is an abundance of season-appropriate Horror Stories!

Well, that’s the trick. It depends where in the world you are. In the USA they are relatively easy to find. From the home page click on Genres and then somewhere amongst Rock, R’n’B, Dance etc you will find an icon called Word. Click on this and you will be taken to a collection of Spotify created playlists containing short stories, poetry, audio dramas and whatnot. In the UK, for whatever reason, there is no Word icon. You have to open up a web browser and visit https://open.spotify.com/genre/word-page instead.

As you can see if you followed the link, it’s not exactly the most inspiring collection of literature you’ve ever seen. But it’s something at least. You may notice (the page is constantly updated, so you may not) that there is a playlist called Scary Stories. This is a great starting point as it contains some classic creepy tales by the likes of Lovecraft, Poe, M.R. James, Stoker amongst others. But there are many, many more horror stories hidden in Spotify’s vaults, just waiting to be listened to. 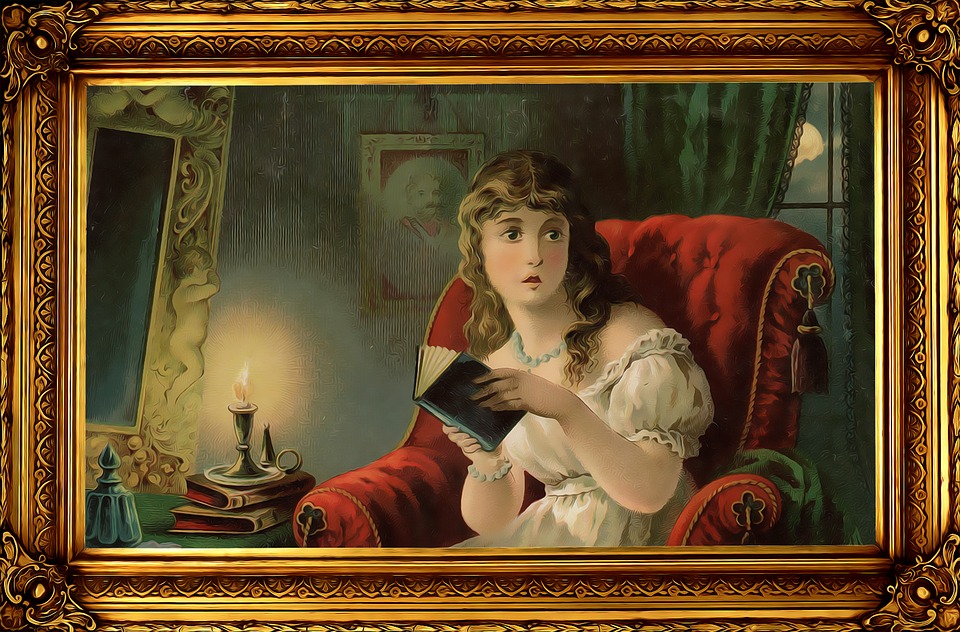 How Do I Find Them? Enquiring Minds Wanna Know!

Calm down, I’m getting to that.

This is where things get complicated. Sometimes an author, H.P. Lovecraft for example, is listed as an Artist. If that’s the case then all you have to do is click their name and you’ll be taken to a selection of their works. But then there are several iterations of his name like HP, H.P. and Howard Phillips. An on top of all that, more often than not, it’s the narrator, the publisher or even the playlist compiler who is listed as the artist. Things are made even more difficult when stories list Various or Unknown as the artist!

It does help to know exactly what you are looking for, but generic search terms like Ghost Stories, Horror, Short Stories etc might return some decent results. Be prepared to filter through a lot of dross before you get to the good stuff – not to mention songs or music albums called Ghost Stories.

And then you have another problem to contend with: multiple versions of the same story – this is most likely to happen with literature which is now in the public domain, and the problem there is that most of the stuff on Spotify meets that criteria – there are four or five versions of M.R. James’s Oh, Whistle, And I’ll Come To You, My Lad, some of them better than others, some in short chapters and others in one hour long reading. 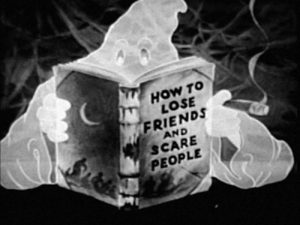 So Can You Recommend Any Titles?

I thought you’d never ask! Here are some I have particularly enjoyed. Some narrated by names you ought to instantly recognise, others by less well-known folks (but who are no less skilful orators). We’ve compiled them all into a handy playlist for your enjoyment. 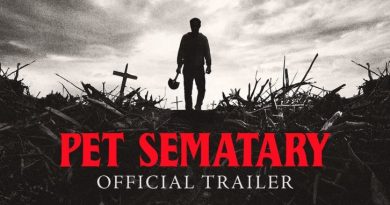 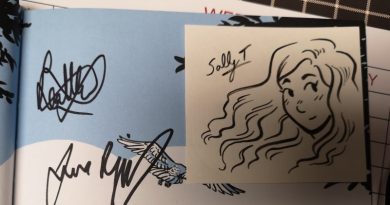 Win A Signed Copy Of Conspiracy Of Ravens 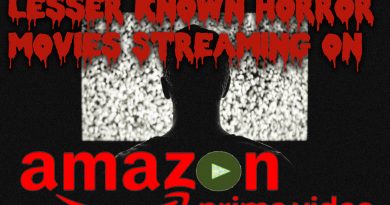