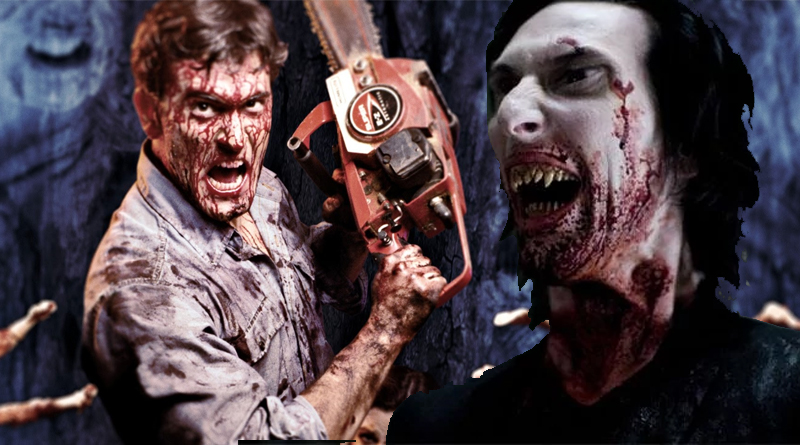 After not being able to upload yesterday, I have had to lump these two films together. It’s a shame really because I have a lot to say on both of them. The first is 30 Days of Night, the second Evil Dead II.

This is a mid 2000’s vampire movie and you can tell. It doesn’t bring anything new to the vampire table, apart from setting it in Barrow, Alaska.

The setting is the most interesting part of the film. Having a town of people living in the dark for a whole 30 days is interesting. Add a group of emotionless, snarling vampires to the mix and you have a good premise, well, it should have.

Josh Hartnett plays the sheriff who has to try and protect his town. He fails within the first few hours having the majority of the town succumb to the vampires. There’s an interesting twist where he infects himself to take on the head vampire but other than that there’s nothing.

There are some good shots, with the survivors moving from place to place during a white out. But overall the film just bored me.

It brought nothing new to the vampire genre and I think that is why I didn’t enjoy it. We’ve seen it before.

A film that I loved growing up. It cuts a fine line between scary and funny. There’s so much slapstick in this one that you forget how eerie and scary the first film was.

That film showcased how budding film makers could create an entertaining, scary film on a shoestring budget. How they can mimick Hollywood using a plank of wood and some rope. But then they got money and made this.

I’m not saying it’s bad or I didn’t like it, I did and I do. But after a rewatch I realise that the first was better.

Evil Dead II set up the mythology that we know and love. It set the tone for the following movie, and the later TV series. It set Bruce Campbell as the King of B-Movies and is entertaining as hell.

So what can I say. I didn’t enjoy it as much as I used to. I see the original as the far superior film. But I do still love this film.

Thanks for watching and reading. You can find more articles on the website and Subscribe to my channel. 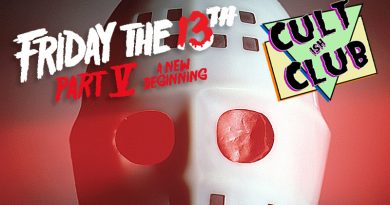 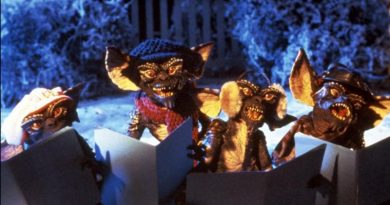 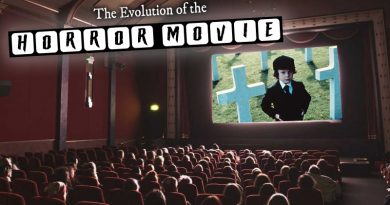