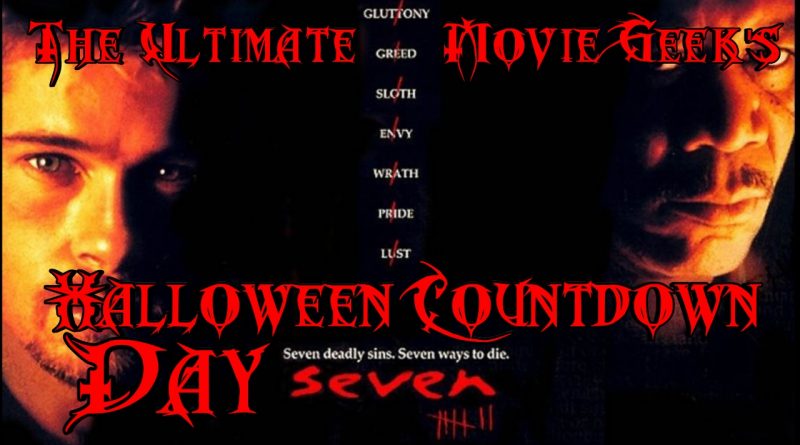 You think after you’ve watched a film that there is nothing in that film that can shock you. But a well-made film can shock you time and time again. For the 7th day of our Halloween Countdown, we decided to watch Se7en.

Made a whopping 23 years ago, it has stood the test of time and could be a film made this year. It’s visceral, shocking, grotesque and in a way, more terrifying than any monster movie ever made. This portrays humanity at its worst.

The Unnamed city, drenched in rain, surrounded by endless towering buildings give this film a sense of claustrophobia from the start. What frightens me is the idea that this city could be anywhere, and that means, anyone and everyone is a target.

The characters are all extremely flawed, either that of the bull-headed Detective Mills or the world-weary Detective Somerset. The one innocent throughout the whole film is Gwyneth Paltrow’s character and this is done for one reason. You could say she’s put in a box to serve the story!

The sins are all played out really well, giving each murder their own signature. Using the seven deadly sins as ways to murder people because of the way they live is a masterstroke for a story. It highlights how far the City has fallen from the light. From John Doe’s point of view, the City is Sodom and Gomorrah.

Is John Doe crazy, or is he the only sane person in a crazy world? He hands himself in, where a murderer wouldn’t. He cuts himself off, getting lost in the larger world. No-one knows him; he doesn’t have a real name. He is one of the best and interesting movie villains from the 20th Century.

The interplay between the characters is perfect. Mills and Somerset complete each other, one being a rookie, the other being a seasoned Detective. They complement each other. Then there’s the interaction between the detectives and John Doe, and the car ride to the finale is something to watch again and again.

Then we get that finale. All I’ll say regarding this 23-year-old film is:

What’s in the Box?

This is an amazing film. Like I said, it’s rare to have a film that can shock you time and time again. But Se7en is one of those films.

Thanks for reading and watching and sleep tight. 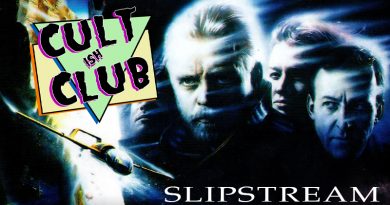 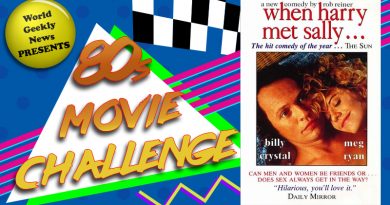