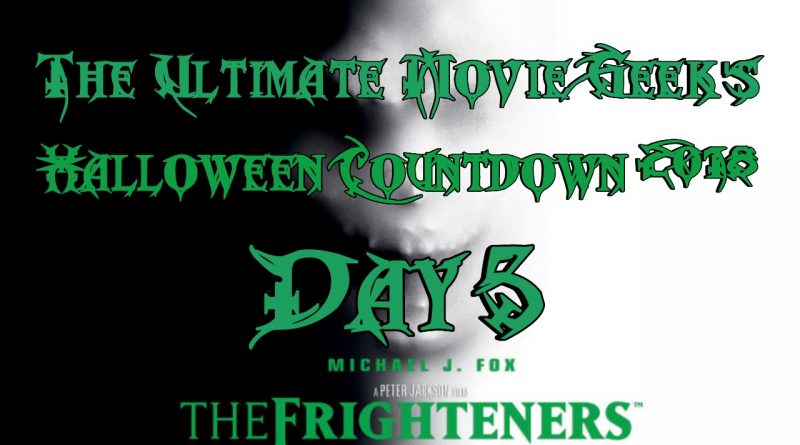 Tonight’s movie is a favourite of mine, Peter Jackson’s The Frighteners.

I remember seeing this film when I was a kid. I was with all my family and had to be convinced to watch it. A film called the Frighteners to a kid who hated scary films wasn’t the best.

But being a fan of Michael J Fox (especially Back to the Future and Teen Wolf) I was surprised to see him as the lead. He had kind of dropped off the radar, apart from Spin City.

The scary moments are actually scary, with the reaper leaping out of a mirror to squeeze a man’s heart. To the moment when Jake Busey is in the tunnel and it turns to a grotesque snake creature. This snake thing would come back, better rendered later and eat Andy Serkis in King Kong.

I would love to see this side of Peter Jackson make a film like this again. There was that Doctor Who skit he did not so long ago, and I would still like him to direct an episode.

Check out more articles in the page and the video review here.