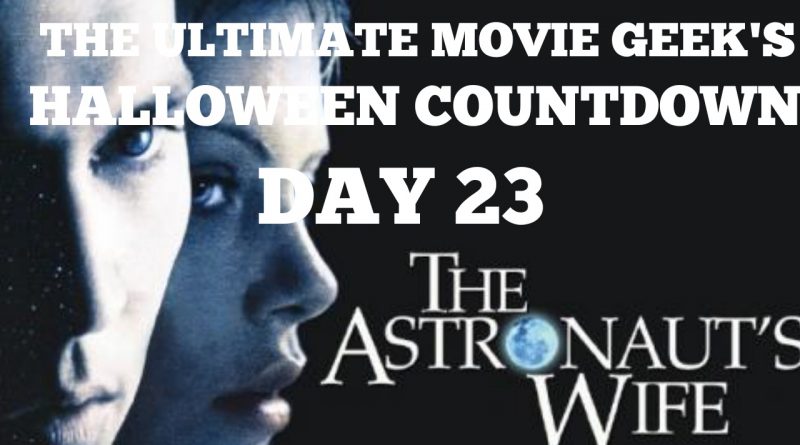 Day 23 of our Halloween Countdown sees us watching the slow, and in my opinion, boring The Astronaut’s Wife. I will try to highlight the positives, and by the end, will hopefully encourage you to watch this.

Charlize Theron is the titular wife to Johnny Depp’s Astronaut. He goes on a mission to fix a satellite that is in orbit and once up there he and his captain encounter something strange. They are out of contact for 2 minutes, and there’s no explanation to why this has happened. But once the two astronauts return, they seem different.

I think one problem with this story is we don’t see too much of the couple’s relationship before he goes. We see them in bed and then he’s blasting off into space. We get a lot of talk about how Depp is the perfect man, but as we all know movies are about showing, not telling.

The captain dies after struggling to adjust after the landing, and his wife, who it is later revealed is pregnant ends up killing herself. Depp decides that he no longer wants to be a pilot anymore and makes the move to be a consultant for an aerospace firm in New York. Again, it’s hammered home that he always wanted to be a pilot, and that he wouldn’t be happy doing anything else, but we’re not given the time to see that.

The couple then get pregnant and it turns out that they’re having twins. The wife is then approached by Joe Morton, who suspects Depp isn’t who he says he is. He believes that a transmission has wiped away everything that was Depp and replaced it with an alien life.

This is when the story seems to hold some promise. The idea that we can be erased like a recording of a video tape is interesting. It’s almost Invasion of the Body Snatchers, but with everything you can’t see. There’s no growing a duplicate here, this time they wipe the slate clean and imprint themselves. I like it, but the analogy is now slightly dated and the execution is done poorly.

It’s one of those films that I can see where they were going, but unfortunately the pacing doesn’t help the story. Without seeing what the relationship was like before the space flight, we can’t see the differences the wife sees. I would encourage you to watch it, even though I didn’t enjoy it. It has some good ideas, but it needs to do something to hold the audience’s attention.

Thanks for watching and reading. Let us know what you think below and check out more articles on the site. 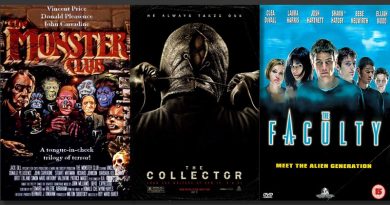 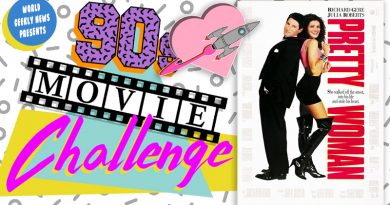 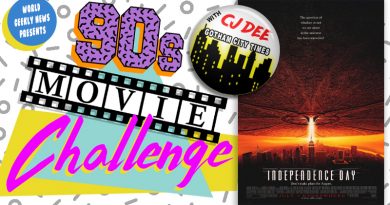