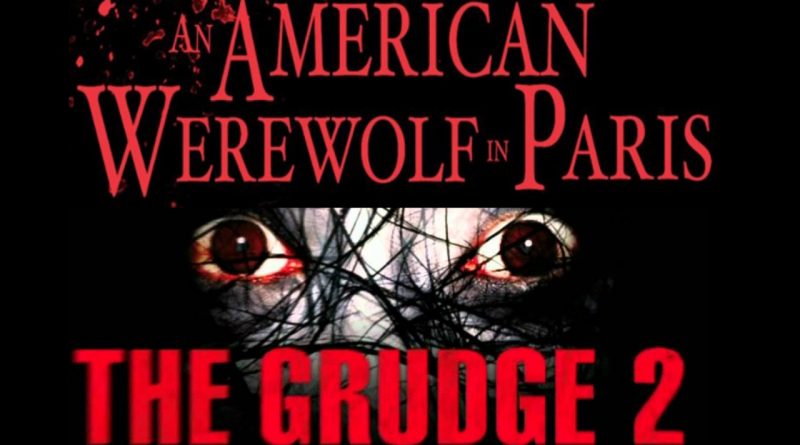 Unfortunately the curse of the 31 films in 31 days has stuck again and a day was missed. But not to worry, we have watched and reviewed two more films to keep us up to date. We watched The Grudge 2 and An American Werewolf in Paris.

I thought I felt sick before I watched these films!

The first Grudge is a scary, claustrophobic haunted house movie. It scared the pants off me. It made me fear the loft of a house I lived in for a long time. But then they made a sequel.

I watched the Grudge 2, which despite starting with an interesting premise; it falls down when it comes to the sequel. Every family member or person that comes in contact with the house becomes cursed and eventually dies. A promising premise, but with low returns, it just didn’t scare me like the Grudge did. It made me wonder why Kayako waits to kill. Is it just for dramatic effect? Why do some people die immediately where other people don’t?

The plot was confusing and almost non-existent. It tried to do too much, ultimately taking the threat from Japan to America. I did not enjoy this film at all, but it set up a second sequel, which happened to be direct to DVD.

Says it all really.

An American Werewolf in Paris

Then some clever sod decided to make a sequel in 1997. At this time in the decade of the 90’s there was a reliance on CGI. Seriously, think of the most egregious CGI and it will probably have been from the years 1995 to 2000. Then slap bang in the middle is An American Werewolf in Paris and it’s no different.

From the introduction of the main character, an adrenaline junkie travelling around Europe doing Extreme things, this film screams BAD. It was the 90’s and therefore everything was extreme. There’s a bungee jump off the Eiffel Tower that results in a freefall rescue. Then we have a storyline that is basically just the 1st draft story for Blade, in which a Pop-Up Club appears for tourists. But it’s a cover and werewolves are waiting to slaughter the unsuspecting tourists.

This film is awful. It had potential. It had a good springboard to start from with the first film, but it is just a jittery mess of flash cuts and CGI. They try to make a link between this and the first, by having a character be the daughter of Jenny Agutter’s character from the first. It’s not clear and I had to look it up. They also add the undead sidekicks into this film, but it seems so tacked on that it could have easily been removed.

I was praying for the sickness to come back, or at least for the film to finish. Then it did and I will not be returning.

Happily, I’m feeling better and was able to watch Netflix’s The Haunting of Hill House so there will be an additional video being uploaded and a review of the show. 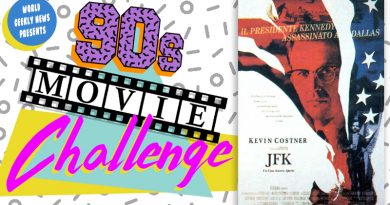 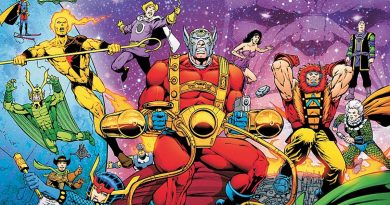 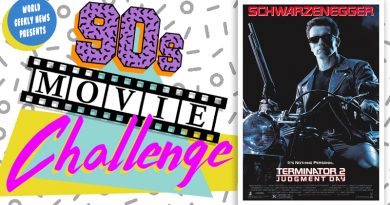