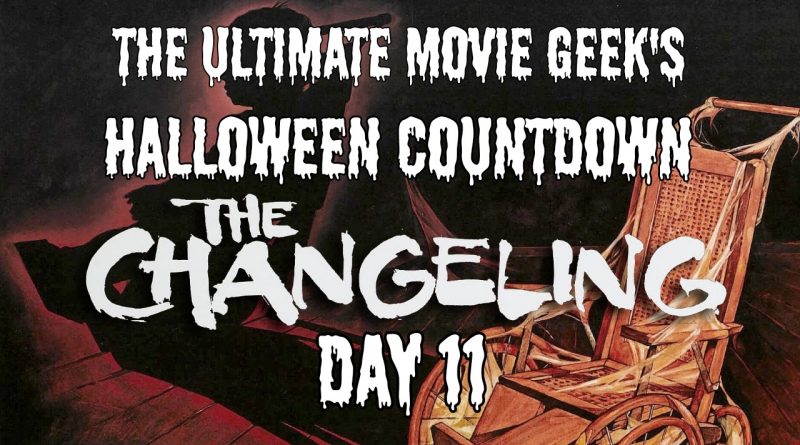 Day 11 of our Halloween Countdown finds us watching a film from 1980. This film seems to have many similarities to a number of other newer films. Tonight’s film that we’re watching is The Changeling.

George C Scott stars as a father who has lost his family. He is a composer and moves into a large old house to write a piece of music. Once in he realises that there are some strange things going on. Loud bangs at the same time in the morning. Doors shutting, and window panes being broken.

He discovers a hidden room. Blocked up behind a small broom closet. There is a staircase leading to a child’s room. Inside he finds a wheelchair, books and a music box all dating from 1909. He finds that the piece of music he has written is from the music box.

He becomes a bit of a detective and tries to find out the history of the house. The movie is a great haunted house story, where the spirits have unfinished business before they can move on.

I don’t want to go into any more detail about the film as this was my first viewing. I really enjoyed it and I think everyone should watch this.

There are so many similarities to other films. Without spoiling the film, I’ll say that there are a lot of similarities between The Others, The Ring, The Sixth Sense and The Haunting.

The newer films seem to have taken parts or at least homage them. But The Changeling may have taken a moment from The Haunting, an earlier film.

Watch this film. It is excellent.

You can watch the review here, read more articles here and if you want, watch my short scene remake here. 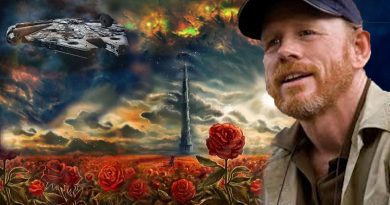 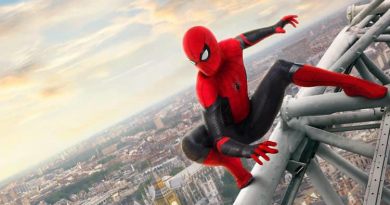 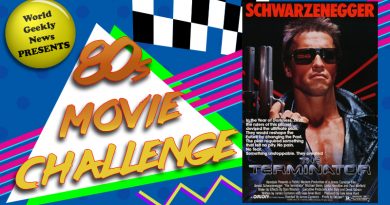