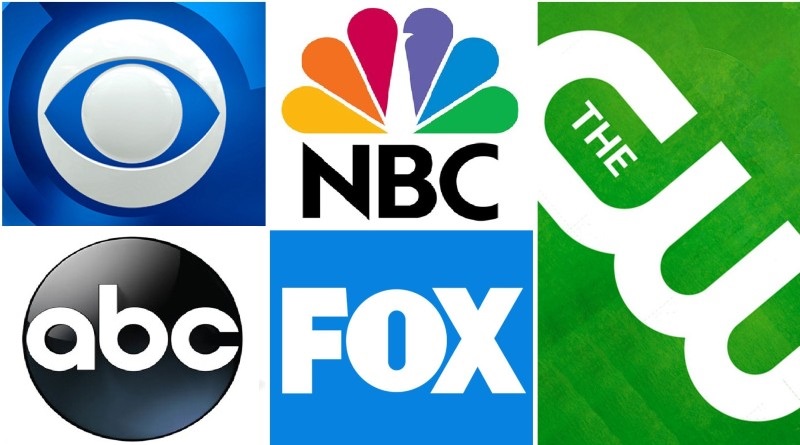 Welcome to this special TV news roundup in which we give you a roundup of which American broadcast network TV series have been cancelled, renewed and picked up for the 2019 – 2020 season.

At the upfronts in May, the presentations of the schedules of the next season, American broadcast networks reveal which series they keep, have picked up and have cancelled. If that news was not released beforehand already. In this TV news roundup special we will give you an overview of which of your series will not return, which will, and what will be new series for your consideration.

Here are the series that have bitten the dust during the 2018 – 2019 season and will not be returning for the 2019 – 2020 season, which starts in September. We will be going by network and if a series has ended rather than cancelled, we will of course mention that.

An interesting situation coming next season. With the Walt Disney Company’s acquisition of 21st Century Fox divisions, like 20th Century Fox TV, all of Fox’s series have gone from second party to third party productions, now owned by Disney. The broadcast network Fox is not owned by Disney but still by 21st Century Fox. This removes the financial incentive to keep a series around for that sweet syndication money, which often gives series that one extra season and/or conclusion. A different situation than at the other broadcast networks.

And there you have it. A complete list of scripted TV series cancelled, renewed and picked up by the American broadcast networks for Season 2019 – 2020, which begins late September. What are your new picks for the coming season? Let us know below! And keep a look out for our regular Weekly TV news roundups!

human:KIND – Knowing When To Stop 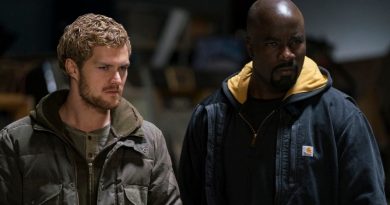