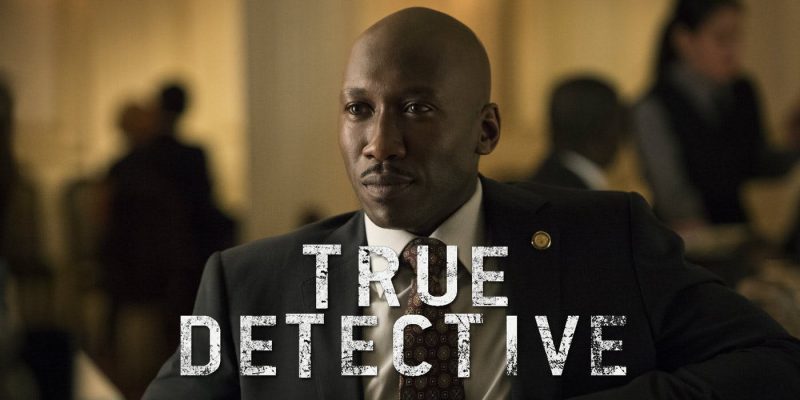 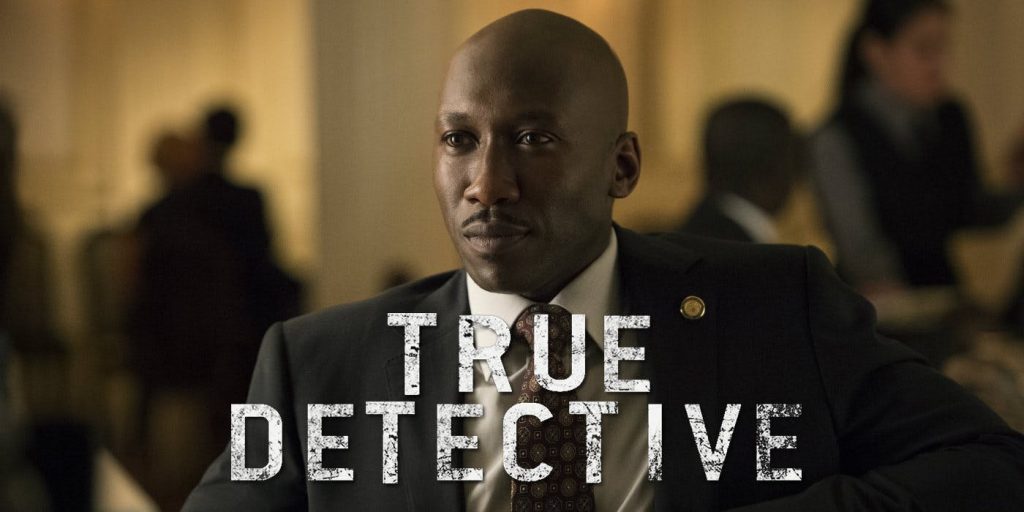 HBO has released the first trailer for its third run of the anthology series True Detective.   Nic Pizzolatto’s True Detective was a critical darling and ratings hit for HBO. While many felt the second seasons failed to live up to the hype of the first, rviews have softened a bit as time has gone on. This third outing seems to be a return to form.

Set in the Ozarks of Mid-weastern America the show stars Mahershala Ali, Carmen Ejogo, Stephen Dorff, Ray Fisher, Scoot McNairy and Mamie Gummer. Set over three time periods the trailer drips with the eerie tension season 1 was famous for. The always brilliant Mahershala Ali already conveys a haunting performance in the short trailer and hopefully the writing lives up to its promise here.

Daniel Sackheim of “The American” fame has directed most of the new season. Pizzolatto has stayed on to write all but one episode which “Deadwood” creator David Milch co-wrote.