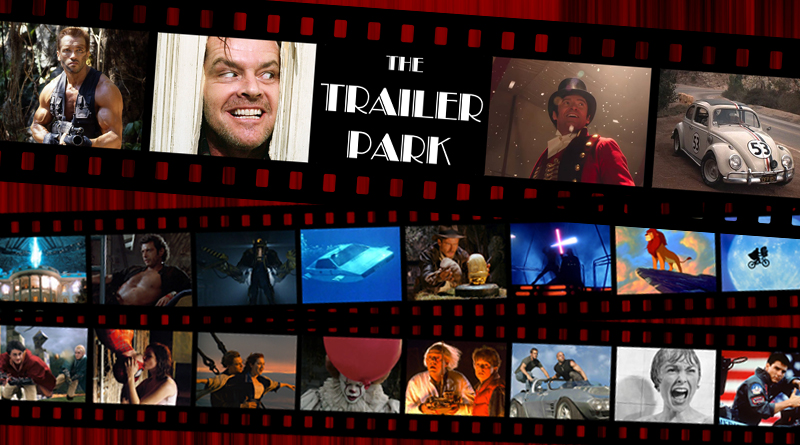 Based on a true story and boasting a wonderful cast The Old Man & The Gun is set to premiere next month. Robert Redford plays real life bank robber Forrest Tucker.  Tucker escaped from San Quentin Prison at the age of 70. Once free he went on string of robberies. His age and demeanor endeared him to public as he continually to escaped capture.

Redford is joined by Sissy Spacek , Danny Glover, Casey Afflek and the indelible Tom Waits. While writer/director David Lowery has yet to produce a sizable hit this looks incredibly enjoyable.

The Old Man & The Gun is set to premiere in theaters September 28th.