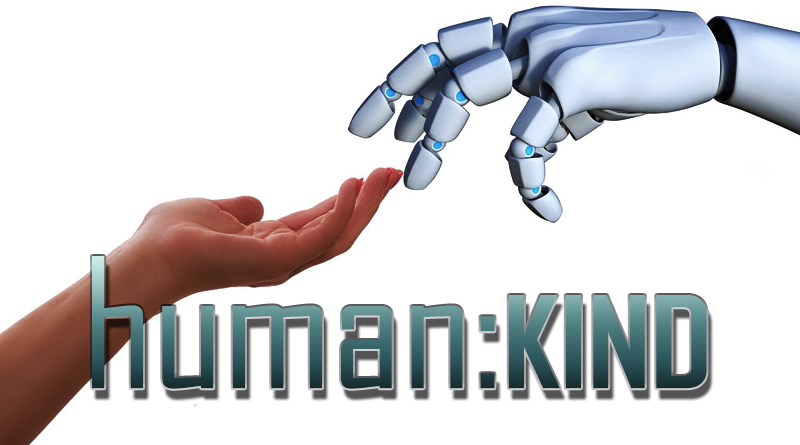 It’s been a while since our last human:KIND, but our 80s Movie Challenge series has inspired Paul Childs to share a simple but important message.

Over the last few weeks in my 80s Movie Challenge look-backs I’ve found myself repeatedly referring back to an old school friend called Mez, who it turns out was quite influential on my journey as a film and music fan. It was Mez who introduced me to some great (and some not so great) movies, such as Lethal Weapon, The Shining, Critters, Better Off Dead and Aliens (two of which I’ll be writing about later in the series); Mez who first taped his copy of Kick by INXS for me leading to a lifelong obsession with the band and it was Mez who, although being far better than I would ever get at the guitar, patiently sat with me and taught me riffs and licks that I still play to this day (such as Black Dog and Stairway to Heaven by Led Zeppelin).

So let’s go back to the 80s – the summer of 1984 I think. I was 9-years-old and one day I went out with my little brother Lee (who was 7) on our BMXs. We planned to cycle to the swings at Medina Park, which was about half a mile from our house. When we got to Shetland Way, the busy road we’d have to cross to get to the park, there were two boys, also with bikes, standing on the grass…

I am very lucky to have made it through childhood, with the exception of maybe one or two isolated incidents, without the fear of being bullied, so I wasn’t particularly worried about these two strange boys. As we reached the other side of the road the older of the two spoke to me. “Hi. I’m Merridan. That’s also the name of a village in the heart of England. My middle name is Michael but everyone calls me Merry. Mind if me and my brother play with you?” I looked at Lee, he shrugged a “Yeah, why not?” at me and we went off into the park together to play on the swings and stuff.

We chatted about things that 9 and 7-year-olds talked about back then – Star Wars, The A-Team, Knight Rider, etc and Merry, it turned out, had recently moved to the town with his mum, brothers and sister and would be starting at the same school I went to – and he would be in the same year as me (although not the same class). His little brother Bob was going to be in Lee’s year. We also found out that their house was a two-minute walk from ours, so we went back to theirs with them for a bit, and then they came round to ours and we played with each other’s toys.

Over the next 9 years or so Merry (or Mez as he liked to be called in Secondary School) and I became really good friends. We spent a lot of time listening to music together (as well as INXS it was also Mez who first introduced me to Jimi Hendrix and Pink Floyd), jammed with each other on our guitars and watched a LOT of movies.

Lee also remained friends with Bob – they even formed a band together when they were a bit older called The Hazy Pink Sunshine Band, who were heavily grunge-inspired and I recall doing a lot of Pearl Jam covers.

Then in 1993, I headed north to go to university and Mez stayed in Corby to go to the local art college and we kind of fell out of touch. It was one of those friendships that you think will last forever when you’re a kid but just sort of drifts apart when you become an adult. We’d occasionally see each other when I was back in town visiting my family, but by and large, that page was turned. We had moved on.

Then, fourteen years after I finished school I kept getting asked to sign up to some website everyone was raving about called Facebook. As I’m sure many people did when they first joined, I sent numerous friend requests to people I’d love to connect with again, and I received a fair few too – many of whom I didn’t really remember at first as they had changed their look or their name.

One day when I was checking my notifications I was delighted to see I’d received a friend request from Merridan – who of course, I had no trouble remembering! We said hello, sent messages asking how each other were, and then for the next ten years or so we’d occasionally Like or comment on each other’s pictures or statuses.

It wasn’t until a couple of years ago that I saw Mez face-to-face for the first time since the 1990s. A mutual friend from school had suggested (over Facebook of course) a reunion, which was greeted with a very positive reception from many of my year – Class of 1991. Wheels were set into motion, a venue was booked, I made a playlist of pop hits from our time at Lodge Park (1986-1991 – have a listen below) and finally, in March 2018, we met up – many of us for the first time since that last day of school in 1991.

Much of the first half of the night was made up of people catching up – plenty of hugs and handshakes were shared – and once all the greeting was done, the oddest thing happened. Old, half-finished conversations from back in the day were picked up again like it was just another day in school. That was around the time of the night, after chatting with so many different old friends, that I finally managed to find and catch up with Mez (who, aside from a few extra wrinkles and grey hairs, looked exactly the same).

Mez told me that on that day when Lee and I had cycled up to him and Bob, and played with them without any questions, had been massively important to him. He was in a new town, with a new school, having left old friends behind, so to be so readily accepted by someone had been such a massive thing that he had never forgotten it and he thanked me for that small act from 34 years ago.

So my point today is one any 80s film fan ought to recognise: Be Excellent To Each Other.

That doesn’t mean you have to perform acts of generosity on a grand scale; just respect others, say “Hi” or ask “How are you?”, offer to make the tea, lend (or give) someone a book that you enjoyed, let that struggling driver out of that busy junction, hold a door for someone, or just give them the time of day and listen.

It might seem small and inconsequential to you, but to others, you never really know what they’re going through and it could have life-changing aftereffects for the better.

To end on, here’s a piece of Mez’s stunning artwork which is often exhibited in and around Corby, and also on his Instagram account. 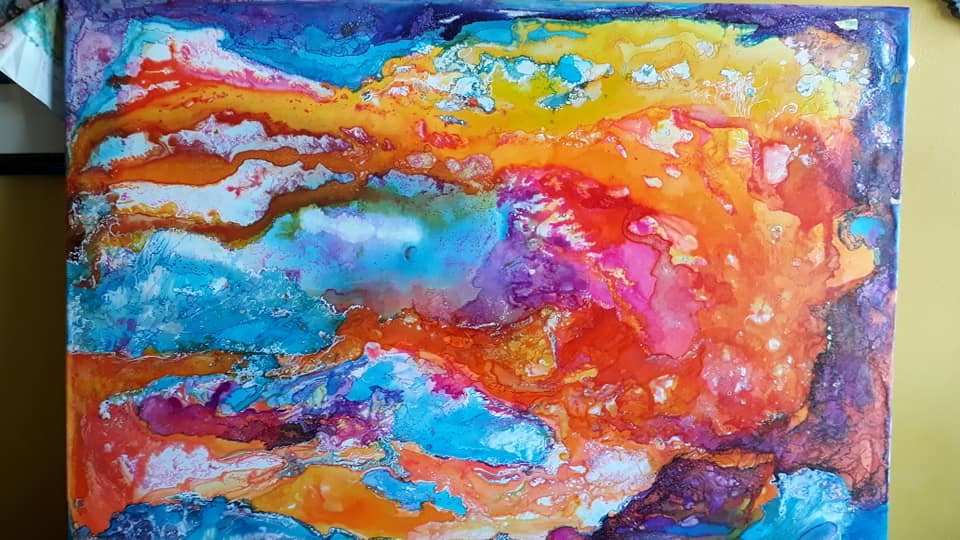 TV news roundup: The Expanse, Atlanta, The OA, Runaways x Cloak and Dagger, The Crown and much more