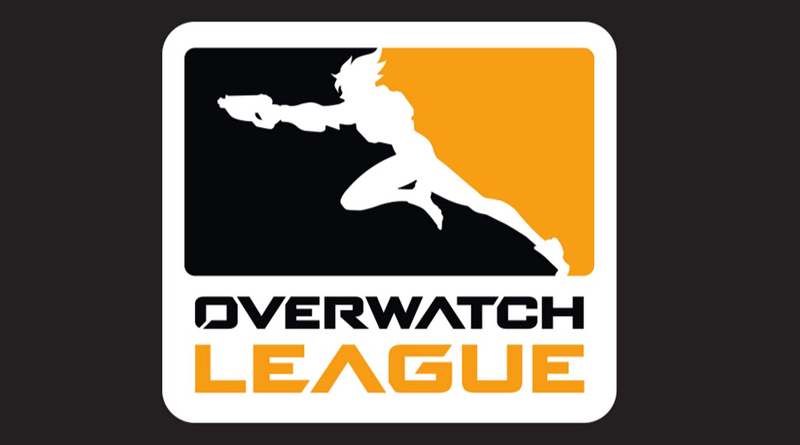 The Overwatch League is home to the best of the best, the top of the top, these aren’t just pro players they’re masters of their craft, so you can be sure the every minute change that happens in patches across the months will cause major shifts in their game. With that in mind today, in the second part of our three-part; all you need to know guide to get you ready for season 2, we’re going to focus on Overwatch’s minutiae. The maps and mechanics that may look tiny on the surface but that will have a giant effect on the upcoming season. 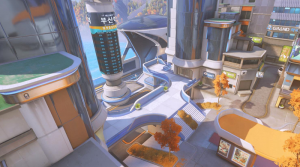 The first major change to the game is the addition of the Busan map and it seems fair to say you should expect a fair amount of play on this map over the course of the season, thanks to so many league players coming from the Korean esports scene. This control map focuses on the home of everyone’s favourite Meka: D.va and it brings the potential for some new environmental kills into the league, expect to see many highlight reels and play of the games featuring Lucio boops and Orisa grav balls all into the path of the maps lethal bullet train.

There have been many changes over the course of the last few months to the game’s mechanics, D.va is not quite the powerhouse she once was and Doomfist has been nerfed so hard into the ground it’s like he used his ultimate on a loose compost heap. But two major changes have been applied across all of the heroes, the first is a change to jump distance meaning the all the heroes now jump to the same height regardless of which character you’re playing. The second major change applied to all the heroes is a faster degradation of armour. This means that characters like Orisa and Brigitte will come off slightly worse for wear whilst characters like Winston won’t do much more damage in the grand scheme of things.

Another major mechanic change to look out for is reapers new health ability; recently the game gave him a buff in his ability to collect health from his targets by 20%. The sounds small but when you consider it went from 30% to 50% healing from every shot he takes and then put him in the hands of professional players this quickly turns from a molehill into a giant mountain. Expect reaper to be extremely viable in many of the situations the professionals will be playing in. Also if we were in the business of making predictions we think it would be to say; predict a fairly heavy nerf on reaper in the not too distant future. 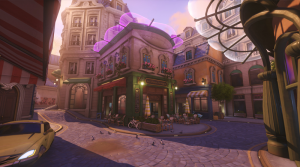 The final thing to watch out for, and the biggest unknown in this article, is the new map of Paris which is destined to hit the main game at some point in the near future. It’s currently being playtested on Overwatch’s PTR server and the general consensus on the map is… mixed, to say the least. The visuals and nuggets of lore scattered throughout the map are generally considered to be a highlight but playing it is a different matter. The community is generally reporting that choke points are a little too tight and that the ceiling of the map is too low meaning that players trying to run phar-mercy comps will be much less viable here. It has a ways to go before it’s ready for prime time but once it is, it has the potential to be one of the most exciting maps to spectate these players on.

With that, for today at least we’re all done. If you’ve learnt something from this consider checking out part one of our all you need to know guide here or keep your eyes peeled for part three. Tomorrow the big final guide where we introduce you to the Overwatch leagues brand new teams and the players propelling them to glory 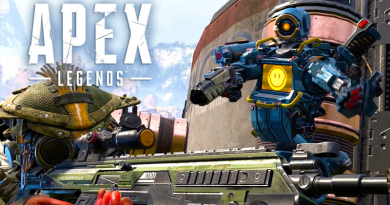 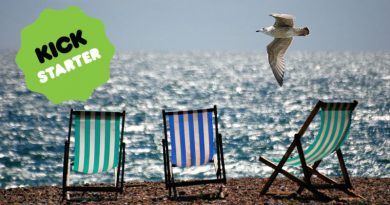