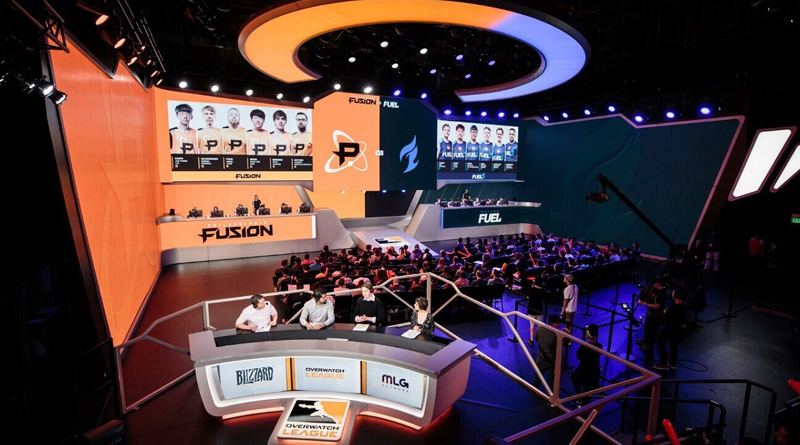 It’s that time of year again when we boot up our Twitch clients and throw on our jerseys, as the second season of the Overwatch league is about to begin. But a lot has changed in just a few small months so to get you ready and in the mood for the first matches we here at WGN will be posting guides for the next few days on everything you need to know for season 2 and we start today with the newest heroes that will affect the competitive season. 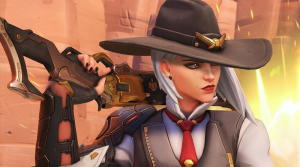 First up is the leader of the deadlock gang who packs one hell of a punch in the hands of a proficient player. In fact in our review we said that she might pack too much of a punch, and whilst Ashe herself is a worry it’s her ultimate based companion Bob that will cause the most hassle, with his ability to contest the payload and deal out damage like there’s no tomorrow. We imagine Ashe will turn up a lot throughout the season and if so, expect to see Sombra and Anna play as a countermeasure.

Rumoured to be an Omnic tank hero 30 is, right now at least, nothing more than rumours and leaks waiting to be revealed. But if the rumours are true hero 30 could have a serious change to the metagame of the Overwatch league. Tanks are one of the most vital parts of a team composition and another Omnic in this role could have serious shake-up potential. We expect Hero 30 to be revealed in the very near future so keep your eyes here for details of the hero as we get them. 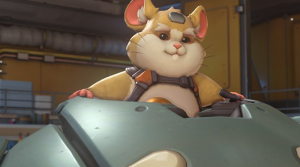 Hammond the hamster missed his chance to be involved in the first season of the Overwatch League but expect to see him being used in clutch situations in the upcoming season. The fastest moving hero currently available in the game, Wrecking Ball will likely be a last chance pick, used to rush into points as matches come to a close (or used as an off-tank distraction tactic). Of all the hero’s making their first appearance in the league Hammond will likely pack the smallest punch, but seeing that adorable fur ball hitting the big leagues is exciting enough.

Symmetra is a well-known name in Overwatch, but in season one she was more of a joke than a viable option (#playsymmetrayoucowards). However, since that first season everyone’s favourite hard light engineer has had a major rework, shifting her from the support class to full-on DPS. Don’t expect her to be a tent pole pick on every team, she’s still a niche choice, but between her increased damage output, her ultimate killing shield and her teleport, to help teams set up in awkward positions, we might finally see some Symmetra play in the Overwatch league.

Join us tomorrow for a look at the new maps and mechanics that will be at play in the second season of the Overwatch league. 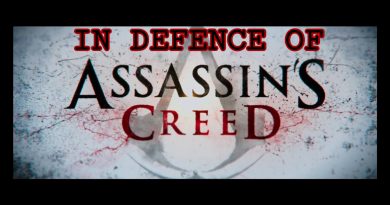 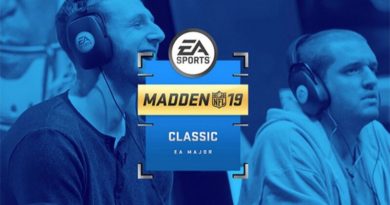 One thought on “Overwatch League 2019: All The New Heroes”