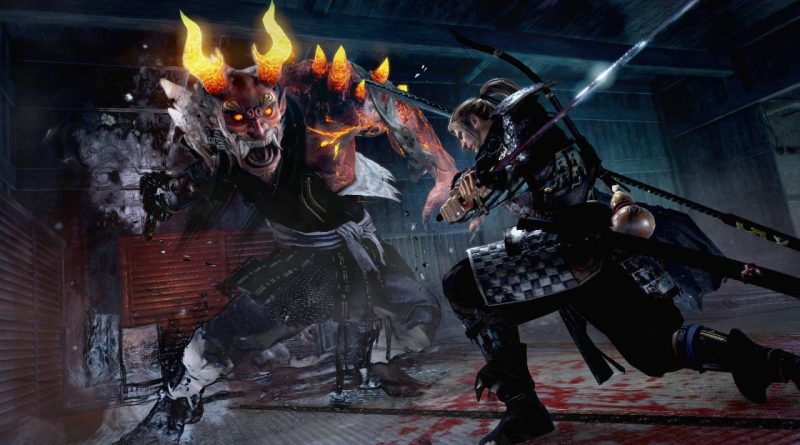 These impressions are on the back of the closed Alpha demo on the PS4 and in no way represent the final finished game as so much could change. But I will go through some of my views on what I got to play and how I generally felt about everything.

I never played much of the first Nioh game. It wasn’t that I didn’t like it, I just had lots of other games to play at the time and kind of forgot to go back to it. It played a lot like a feudal Dark Souls game but with more focus on timing and evading. At the time it felt fresh and there wasn’t anything with the same setting with the brutal combat. Bump forward in time and we’ve had the likes of Sekiro Grace our gaming platforms which are a true Soulsborne game.  When I received an email inviting me to the Alpha demo I    was both excited and intrigued to see what Nioh 2 would bring to the table.

Firstly you’ll notice there’s a fair amount of options in terms of customisation of your character. Much is locked in the demo but seeing the options fills me with hope. As it is, we can select male or female characters with a fair few base options. It’s nice when games give you the ability to change your look, especially when you will be investing so much time in the game. 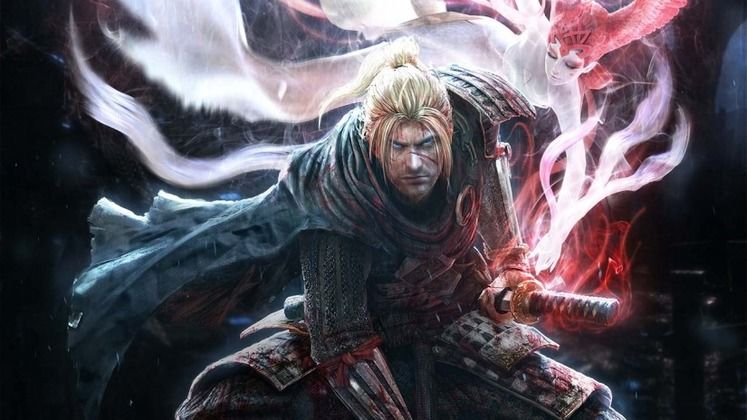 The demo opens with a nice simple tutorial session which explains the basics of moving and combat as well as exposing about perfect button presses and evasion. It’s short and really is a great little intro into the mechanics. Once done we are thrown into the game with a sword and some healing items. It’s here where some of the little RPG-like mechanics begin to show. Looting bodies, equipping armour and new weapons. All adds to the immersion. It’s nice to see that when you change armour it is reflected differently on your character. This instantly differentiates the game from the likes of Sekiro as you can actually look individual.

The same goes for when you equip weapons.  They appear on your character as if they are actually carrying them. It’s a small touch, but one that is massively overlooked in most games that come out these days. There’s nothing cooler then decking your character out in cool looking armour and strutting around with weapons on your back and hip. It’s details like this which elevate this sort of game for me. While it might not be as pretty as a lot of games on the platform, touches like this make it stand out. It doesn’t look bad, far from it (especially considering the game is in Alpha still), but it does lack detail and an overall polish that other recent titles have had. This can be seen in some of the animation and the overall more gritty look to everything. The fact that it is still early days means I’m not worried about things like this as they can be polished up. But to be fair I think it looks pretty damn good as is, and it doesn’t detract from what I played. 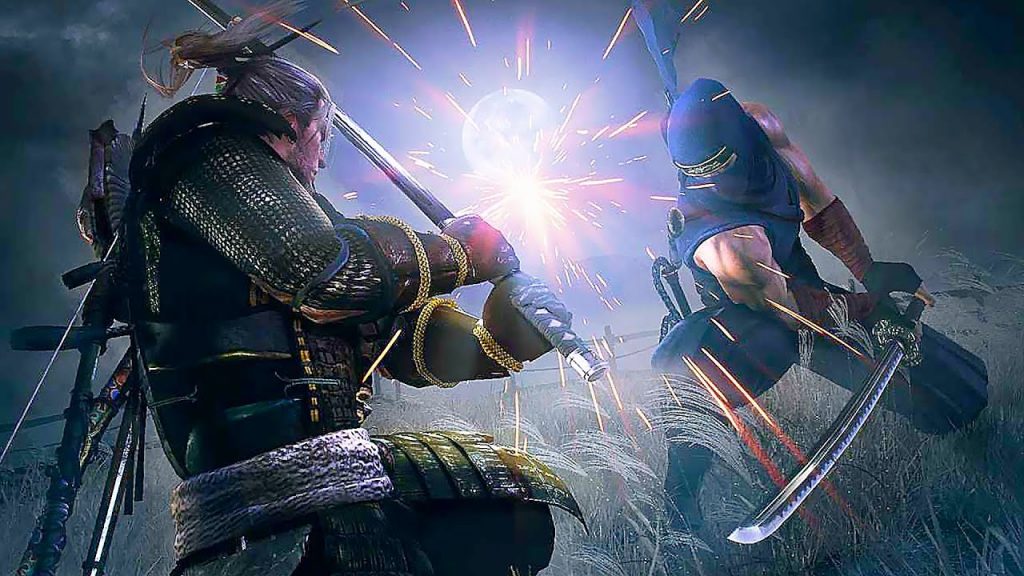 The combat already plays smoothly with easy to do mechanics which are hard to fully master. It’s nice that you can pick up weapons for your arsenal, all of which act differently and have their own stats. Each of the melee weapons also features 4 different stances which you can easily switch between in combat, allowing you to adapt to different enemies easily. The combat is easily the demos standout feature. I went in expecting dark souls style combat but was happy that it felt fresh and different. If anything it feels more in common with the first 2 Ninja Gaiden games from the  PS3 and Xbox360. The fact that i still think those games have some of the best combat in any game ever released meant that it was a good thing for me.

The game is difficult but only if you aren’t patient. If you take your time the combat is a strategic dance which is immensely satisfying. If you don’t then you die quickly. It can be a little annoying dying to some ranged weapon that you didn’t even see, but it teaches you to not just run into an area blindly. When you die you respawn at the last save shrine you saved at but as expected you have lost any unbanked XP. In Souls tradition you can retrieve XP from finding your dead body but as usual, all enemies also respawn so getting there could be an issue. Enemies also respawn when you save the game at a shrine. It means you can do some early level grinding for levels but also that when near more difficult enemies you need to choose when to save carefully. 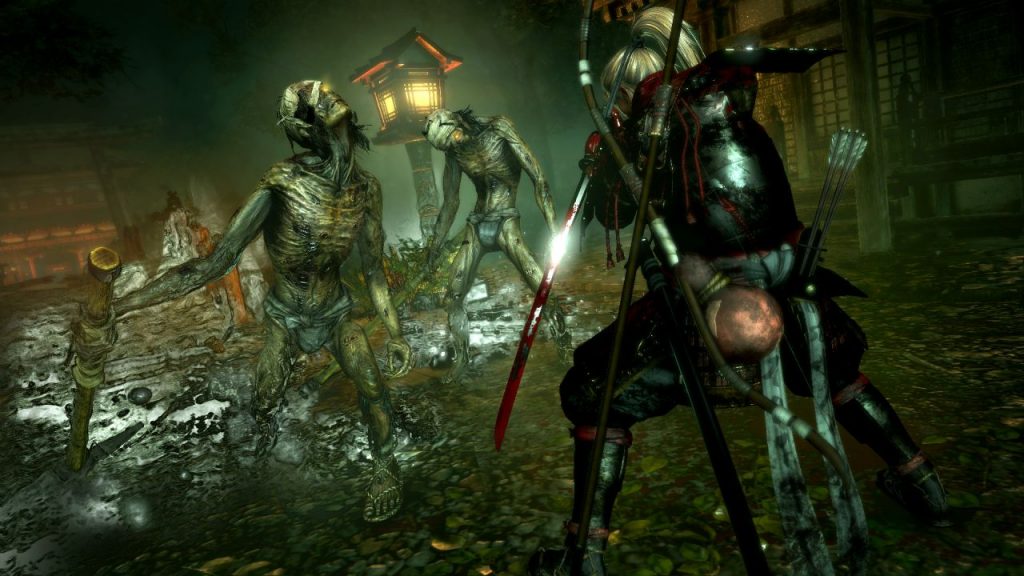 Levelling up is like most games similar to this, in the fact you invest XP into different areas to boost certain attributes such as stamina, health and strength. This allows you to craft your character how you want to play. It’s nothing new or exceptional but it works. Your weapon skill also levels up the more you use each of them which is a nice touch and encourages you to try different things. Once you have got skill points for the weapons you can go to the large skill tree to further tweak how you want the weapon to act. It’s a pretty deep system. Around the map, you will also find Kodamas who when greeted will give you an extra thing you can do at the shrine.

Through our the world you will also find glowing portal-like things. Red ones summon a certain level of enemy to fight, blue allows you to call in support. Support comes in the way of an AI controlled character who fights alongside you until they die. While fighting of the demos larger mini-boss like monsters, the character I summoned to help died in one hit leaving me to fight on alone. It doesn’t feel broken and is a useful mechanic for when you get stuck in an area with everything trying to kill you. 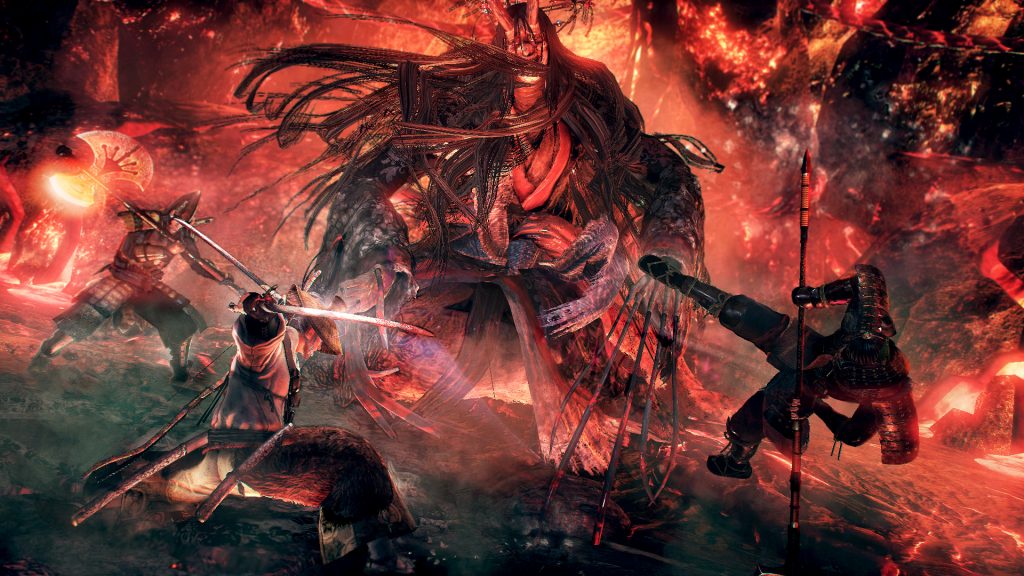 All in all, I really enjoyed what I played and was surprised to only come across a couple of small bugs while playing (one of which stopped my character’s animation so while moving and in combat, I was stuck in a static pose). The fact that it’s an Alpha demo, I expected far more issues, but thankfully I could just focus on enjoying the game.

With no exact release date, it’s going to be a long wait for the chance to play the finished game, but the demo got me excited enough to want to play it. In the meantime, I will just have to pull my PS3 from storage and go back to playing the Ninja Gaiden games.

Games Up Podcast: Episode #132 – Why we love #ApexLegends