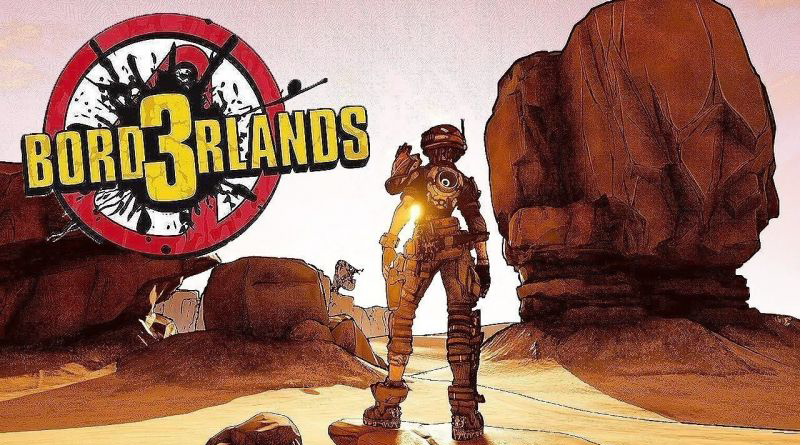 It looks like it might be time to return to the wasteland as Gearbox has a panel at PAX East later this month and they’ve just started teasing some major news for the Borderlands franchise. Over the last few days Gearbox have been spending their time putting all sorts of cryptic tweets and images out into the ether each of them supposedly teasing a new game for their panel on the 28th of March.

The first image looks to be very much in the style of Borderlands with a slightly comic book-y/cel-shaded aesthetic, as well as the font on the road sign resembling that of the Borderlands title font. The third image clearly displays Maya from BL2 looking at one of the landscapes from early on in that campaign. Although, it’ll be harder to recognise it as the image is heavily pixelated.

But the second image looks totally out of place, it displays an operating theatre with an aesthetic similar to that of a character platformer, light and vibrant colours but with a dark undertone permeating the image.

So what exactly is Gearbox teasing? The obvious guess is Borderlands 3. Rumours and speculations have abound for a while now that we will be both seeing and paying the third instalment of our favourite wasteland game by the end of this year. With a reveal on the cards so early on in the calendar this seems more realistic than ever.

But there is still the question of the other teases from the last week, perhaps we will finally get to see what Gearbox’s secret “project one v one” is or will we see a switch version of Borderlands 2? Potentially although we here at WGN think it’s more likely that we see some brand new content for Borderlands 2. Some fan sites have been reporting that BL2’s steam database has been going off The charts recently with new content and localisations being secretly added under the hood of the game.

One thing’s for sure though, it’s going to all make for a super interesting panel, and hopefully a borderlands filled year to come and we are all aboard the hype train, to quote scooter himself: This is one of them moments: catch a ride! 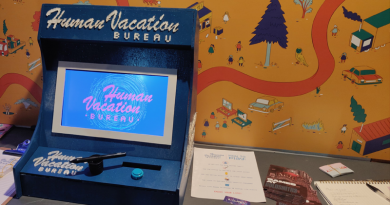 Planning My Human Vacation at EGX 2019 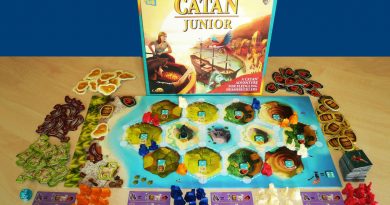 One thought on “Is Gearbox Teasing Borderlands 3?”