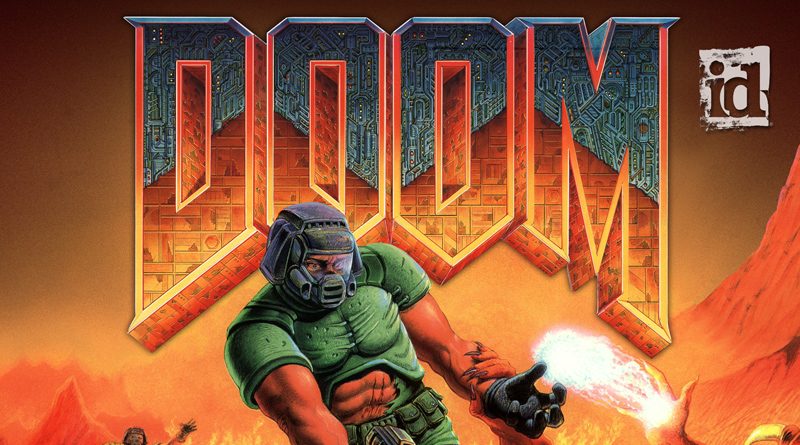 1993’s Doom is the quintessential first-person shooter that many say started the genre. It didn’t, but it did introduce many new mechanics which we still see in games today. The story of Doom has been told countless times by websites and publications (with my favourite being the book Masters of Doom: How Two Guys Created an Empire and Transformed Pop Culture). It’s a fascinating story and one that should be read if you are interested in the game and the industry, but it’s one that I don’t need to retell here. More I will talk about my history with Doom before getting into the review of the port. 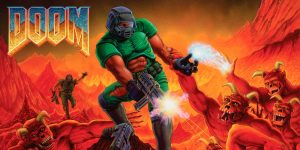 I grew up playing Doom and have done memories of finding a Super Nintendo copy at a car boot sale when I was a kid and then spending the rest of the day playing it with my father. At the time I knew nothing about the game other than the fact it was violent, fast and featured shooting (possibly not the best game to let a young boy play but oh well). I loved it so much back then as there was so much to it. The labyrinth-like levels were stunning and really added to the chaos and fear of the game. Not knowing what would be around the next corner really built the tension. I remember genuinely being scared of some of the monsters in the game and was fearful they’d get me in my sleep (yet another reason why the game may not have been appropriate for a young boy with a wild imagination. Thanks dad!). At the time it was unlike anything else I’d played and it was easily the most violent game I’d seen and would probably stay that way until 1997’s Carmageddon. With such fond memories and personal history with the game, over the years I’ve played so many ports. Some are terrible (many hated the SNES port as it had some controller lag) and some fall just a little short of being perfect. How does the port on the Nintendo Switch hold up?

When it first appeared in the e-shop Doom picked up a lot of flack as it was necessary to create and log in to an account and remain online to play the game.  This was such a stupid decision and luckily was patched quite quickly. I will say that I’ve only played it since the update patch so it didn’t bother me, although the log in issue was my main reason for holding off initially. The download size is small, which is expected considering the age of the game, but it is the complete package with all missions and difficulties that were released for Doom.

Upon booting you are treated with the classic menu screen with the game demoing in the background to the amazing theme tune. It just brings back so many memories. The options are as you’d expect and the menus are easy to navigate. Loading into the game is quick and painless meaning you can jump straight into the action. You can save at any point which can be a godsend if you are new to the game and ate unsure if you can survive the next series of horrors you might face. The controls are smooth and responsive in both handheld and docked modes. At times I’ve found it almost a little too responsive when trying to line up a shot. 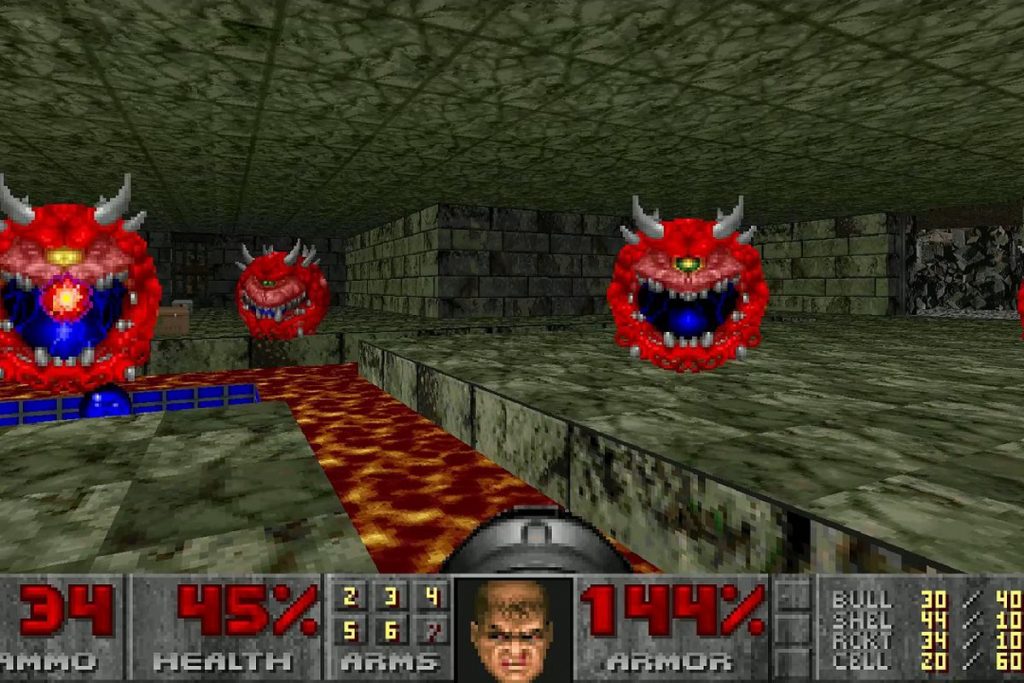 Graphically the game isn’t as pretty as today’s shooters in terms of realism but it sure has held up well and its graphical style is still damn beautiful today. The enemy sprites pop from the brownish hellscape you are traversing through and everything pops with colour. For me this is the best the game has looked and in handheld is my favourite way I’ve played this game. The audio is great with all of the best parts from each of the different ports over the years. I love the fact you hear the monsters before seeing them. It really adds a supreme layer if tension knowing things are waiting for you. Later on, it’s the best way of detecting some invisible enemies.

The difficulty on ‘normal mode poses a nice challenge but if you want to play to the extreme you sure can with some absolutely brutal difficulties. I love this old style of properly tweaking the challenge to make the game enjoyable for more people. It was back in the days when games were about fun and escapism, not about realism and mundane activities. Finding everything in the levels is going to take some time as well because this game has secrets aplenty. 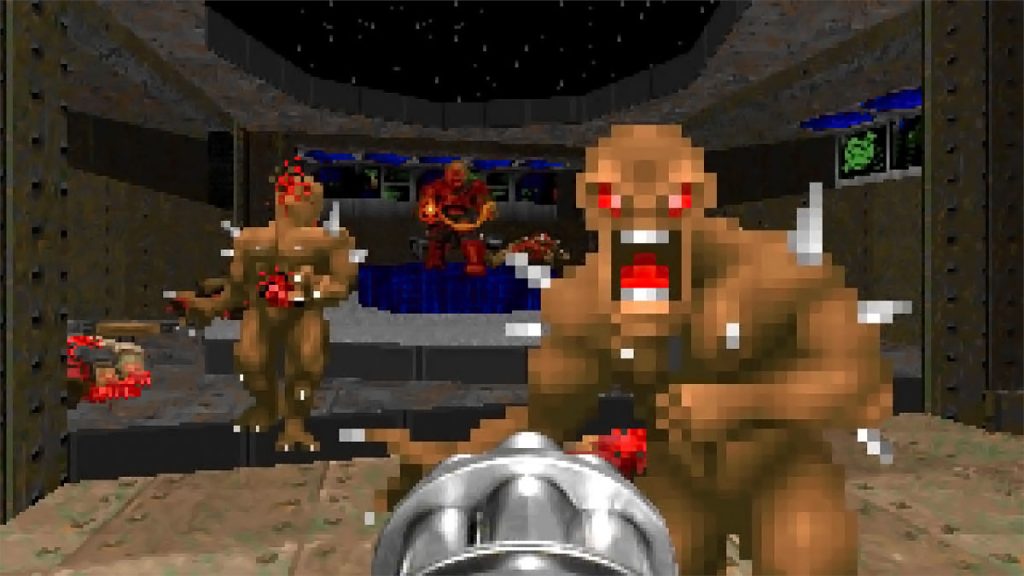 The core gameplay hasn’t really changed in 26 years apart from being even more fluid than before. Having 2 sticks makes strafing so much easier than the SNES and I’d say easier than on PC as you never need to aim upwards. Enemies at different heights are shot at as if the were at the same level as you and I really like it. It means you not focusing as much on aiming and you’re focusing more on the fast-paced shooting. On the Switch, it plays beautifully and I can’t really fault it. There’s no button lag which means it’s so beautifully responsive.

All in all, this is a phenomenal game that hands down is better than pretty much any other FPS released since. It’s the grand-daddy of the genre but still plays as perfectly as it did back in the 90s. For the price this is possibly the game I say is a must buy to switch owners. 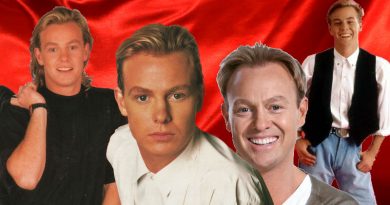 To The Table: Jason Donovan – Straight From The Heart & why we need a sequel 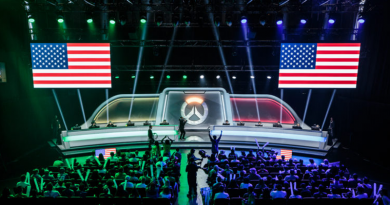