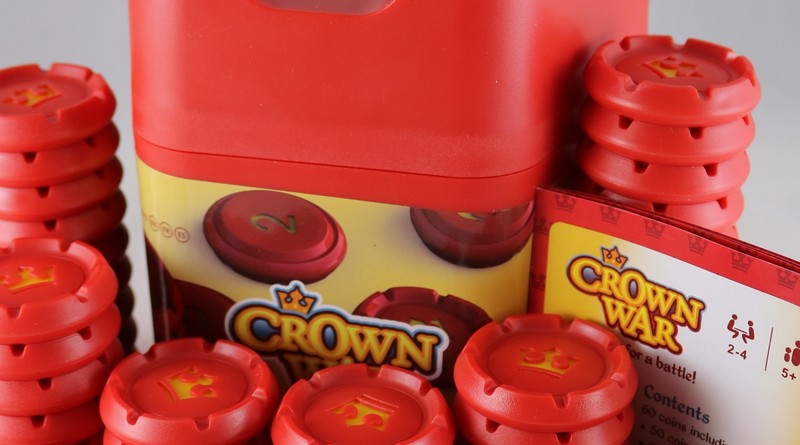 We picked up a copy of Crown War recently, here’s our review.

The mechanics are simple

and probably familiar to most. Crown War is a variation on a classic card game with some new mechanics that improve gameplay.

60 coins, each with their own numerical value, are placed face down and mixed around. The coins are a study hard plastic with simple engravings. They are sturdy, look nice, and most importantly feel good to move around and play with. Players select one coin and turn them over (we did it on the count of three.) The player with the highest number of coin wins the pot. Simple. 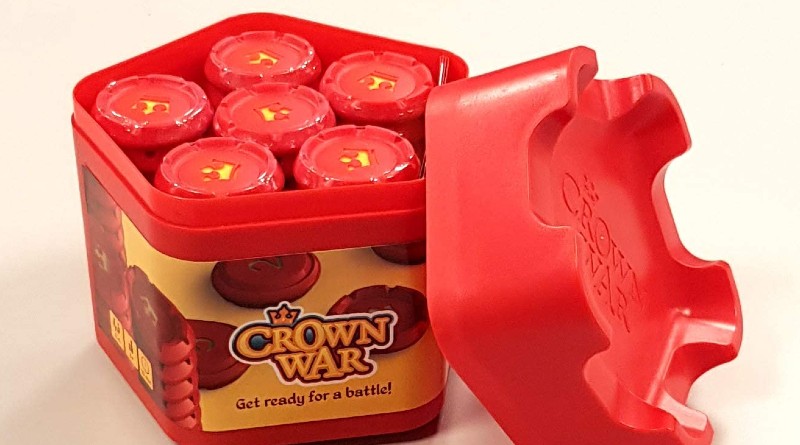 If there is a tie the players then play a secondary round against each other for the pot in a head-to-head akin to War. Indeed, the game feels much like war but vastly improved.

The kicker comes in the form of “face cards.” A beggar, a joker, a prince, a queen, and a king not only trump the number coins each have their own rules (like switching piles or paying out coins from previous winnings.) These coins do more than add variety though. They change the game just enough to keep it interesting and propel the game in ways that makes the action faster and the game a bit shorter.  Gone are the tedious back and forth battles that could draw on forever in War.

The Game in Action

I sat down and played it with my kids 6, 6 and 11. We ended up playing several sets. After the first round, one of my 6-year-old’s tapped out. He’s not too big on board games so I wasn’t surprised. He did, however, come back during the last set to play some more -which is a good sign. 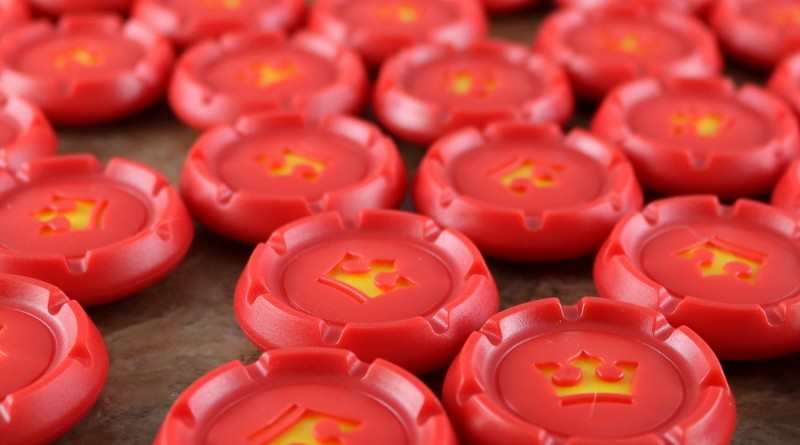 The other two stayed in for several sets and my eldest has since suggested in during game nights. Despite it’s simplicity some games did come down to some nail-biting rounds that produced a lot of screams and belts of laughter – and really what more could you ask for in a game?

The Pro’s: Simple, fast, and fun. The pieces are well crafted and feel good playing with them. The thickness of the 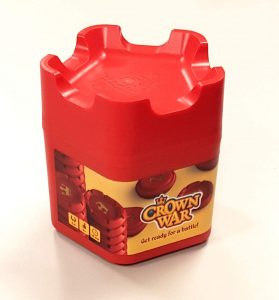 coins are great for people with disabilities or issues with fine and gross motor skills.

Con: The game is very simple. Great for 5-12-year-old kids, but some older kids may still get a kick out of it. However, there is enough room for variations and home rules that one could get really creative with it and widen the audience to adults. One of our pieces came with some errors in the paint, which makes it easy to identify what it is.  It makes me wonder how long the set may last. Not an issue with a deck of cards, but a potential problem for a larger game. Still – by no means a deal-breaker.

Overall: This is not a revolutionary game by any means, but it is a lovely one.  At £14/$17 this isn’t going to break the bank. Great for stocking stuffer type gift or just to keep on hand for some quick play. 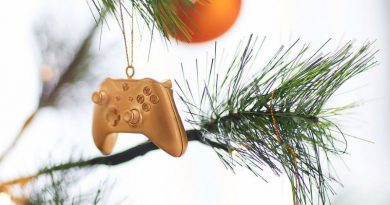