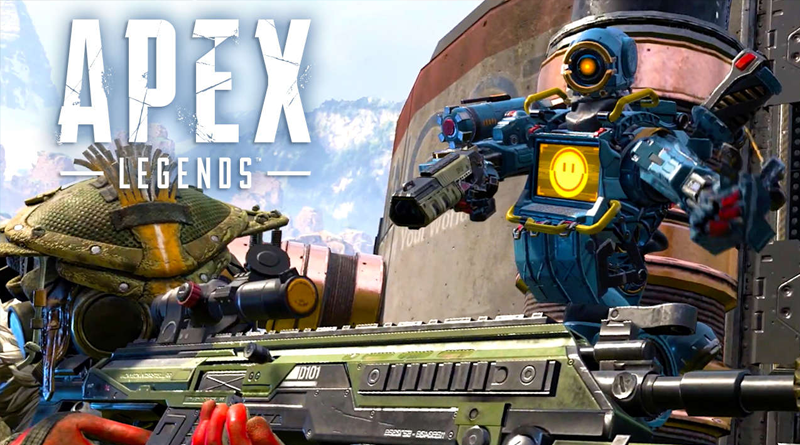 What happens when you combine the Developer of Titanfall 2, Evolve’s ping and class systems and Overwatch’s ultimate abilities? You get Apex Legends, the latest in the ever-expanding genre of battle royale and, for the most part, it brings something new and interesting to the table with a deeper combat system and a refined focus on team play. Ultimately though (see what we did there?) it’s the things that feel omitted from the game that stops it from reaching its full potential.

The biggest thing that Apex Legends has going for it is its deep combat system, the gunplay on display is absolutely blindingly good. Each different weapon feels impactful and satisfying to shoot and the initial rush to grab weapons is an intense scrabble to give yourself a fighting chance. Getting a weapon quickly, grouping up with your squad and starting to charge your ultimate will set you up best, but to do this you’ll need to make sure your whole squad is just as equipped as you, which is where the ping system comes in.

The ping system allows you to highlight points of interest in the world; near a weapon a teammate needs? Ping it, want to tell yourteam the direction to head in, Ping it, see an enemy in the distance? Ping them! It’s an extremely smart system that changes the ping it sends based on what objectyou’re pinging and allows the team play to be both intensely challenging and fair. Though its usage does rely on the people you get matched with and how much or how little they choose to make use of it.

In fact, this is true of all of Apex Legends, it’s a game based on new and innovative mechanics that requires tight team play to properly make use of them. As opposed to traditional battle royale games Apex legends is not a single life, one and done affair. If you find yourself taken out of the game your team can revive you at stations throughout the world, that is, if they have the skill and are playing tactically enough. Similarly combining ultimate and normal abilities will keep you in the game much longer, giving you massive combat advantages and generous healing bursts.

But all of this will rely hugely on having a team willing to firstly: build a well-balanced character composition and secondly make careful use of these abilities. If you co-ordinate a team well and play just as your meant to it’s an immensely satisfying way to play a battle royale game. Unfortunately, it’s not hard to imagine solo queuing being a game of great inconsistency.

The biggest problem with Apex Legends, however, is the things it feels like its missing and these can be summarised in one term: Titanfall Flair. Apex Legends features slightly stripped back versions of the systems that made Titanfall feel special. Don’t get it twisted, balancing the more specialised combat of Titanfall in a battle royale would be a mammoth task and it’s easy to see why Respawn have taken the route they have. But that won’t stop you reaching for the jump button a second time to activate your non-existent thrust pack.

Apex Legends is, at it’s core, a step forward in the battle royale genre, it’s a tight, deep and satisfying game with excellent mechanic systems that allow it to play with the battle royale formula in an exciting way. If you’re playing in a squad you’re in for a damn good time with excellent balance and equally good teamwork based gameplay. But it’s hard to shake the feeling that there’s one or two small mechanics that would have ultimately given it more identity and propelled it to perfection. 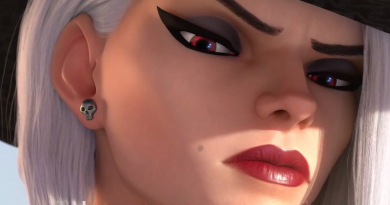 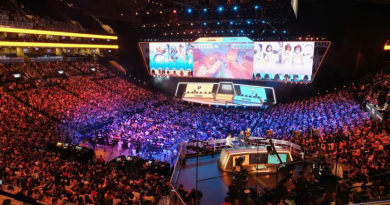