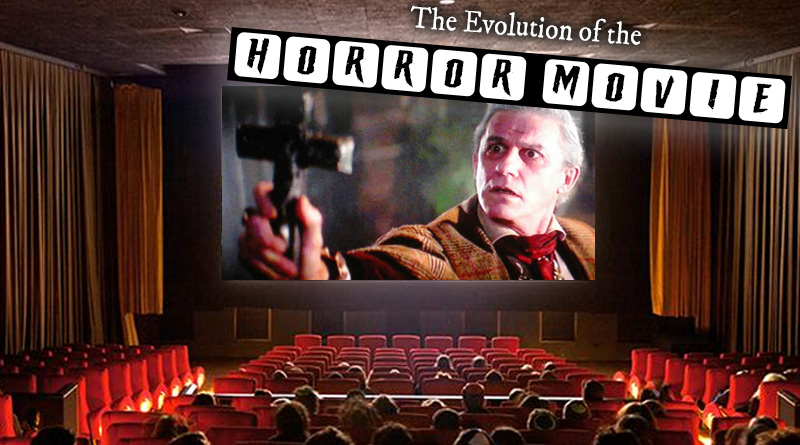 For horror fans, a cinematic centenary is just around the corner (2022 in-fact) and to celebrate this monumental moment of the monstrous Rob Mclaughlin takes a close look at the key points of the evolution of the horror movie. Today we stop in the 1980s as we trip…

By the late 1970s and the beginnings of Ronald Reagan’s conservative movement (and eventual presidency), social anxiety turned to find a means to protect a new middle-class consumer-driven lifestyle from unknown dangers and potential social unrest as well as the potential new threat to viewers of the ‘Video Nasties’ (an entire magazine’s worth of articles could be produced based on the Nasties alone… all 73 of them).

The ability to stop or avoid the presence of the ‘invasive other’ came in numerous films Poltergeist (1982), Fright Night (1985) and The Lost Boys (1987) for example all show a malevolent force encroaching on this new way of life and wanting to be invited into the safe environment of the home – Poltergeist for example as the ghosts invade the family home, hidden in plain sight within the ever-present television set. Horror in the 80s saw the Baby Boomer generation coming to maturity. Setting horror in a modern family home, full of mod-cons, televisions and assorted paraphernalia established horror films in a believable modern setting, replacing the environments of rambling mansions with horror invading suburbia and intruding in the sanctity of the having the antagonist attack both individuals and the spaces in which these families dwell.

1980s films were written and produced in such a way as to replicate the 1950s portrayal of ‘anywhere…USA’. A Nightmare on Elm Street (1984) for example is set in Springwood, Gremlins (1984) plays out in Kingston Falls and Back to the Future (1985) occurring in Hill Valley all of which are interchangeable estates with strip malls, shopping centres and suburban housing estates.

This purposeful design of conformity in which to untether the ‘suburban uncanny’ films that created hunting grounds for silent killers, bladed gloved demons and restless spirits. The uncanny perfection as the epitome of ‘packaged suburbia’ became a playground for filmmakers such as Wes Craven, Tom Holland and Joe Dante’s movies. They fully exploited this relatable suburban environment, creating a new context in which to place horror with Poltergeist being one of the first texts to embrace this new relatable environment and to indeed bridge the gap between ‘R’ rated films and the more family-friendly horror pictures that followed.

The 1980s saw the drive to provide an appeasement of appetites in any form possible be it through household goods, food or entertainment spectacles such as the films, sporting events or multi-channel television – Objects that are seen as or that were once seen as a kind of status symbol are turned against them. Whether being flung out of windows by Gremlins or the family’s ‘Stuff’ (1985) – (another take on the consumer society of the 1980s) quite literally being turned into weapons.

The 80s were also about excess – money and gore being them main key points. Horror films had never had some much money spent on them and as such the likes of Tom Savini, Rob Bottin and Rick Baker ripped, tore and transmuted flesh, bone and sinew in ways never thought possible. Having Award-Winning werewolf transformations were just the start as the likes of the ever-changing Thing, Pin-Headed hell priests and an assortment of monstrosities hit the cinema screens.

This was the decade that also influenced the current crop of horror directors, James Wan, for example, is noted for saying ‘Poltergeist scarred me for life’ in highlighting the film’s influences derived from Poltergeist with his work on supernatural phenomena in ordinary new or relatively new environments such as Paranormal Activity (2007), Insidious (2010) and The Conjuring (2013) all use similar context, environment and scope that Hooper and Spielberg established to shape new experience much in the same way they themselves used The Haunting (1963) as a source of inspiration.

A perfect example of suburban horror movies moving back into the home as the Freeling family is haunted by a houseful of Poltergeists. Produced by Stephen Spielberg and directed by Tobe Hooper the film pushed the boundaries of ‘family’ horror is renowned for its ‘curse’ as well as numerous homages within pop culture.

The first appearance of Messer Fredrick Kruger is a horror movie for the Prozac generation. Subsequent films would go on to look at representations of queerness the 1980s and how America tried to ‘fix’ its unruly youth culture via institutes with the Dream Warriors. While the films eventually becoming a parody of themselves the first Nightmare is still a powerful introduction to the notions of suburban horror.

Tom Hollands homage to horror from yesteryear Fright Night is a perfect pop mix of ‘modern’ 1980s Suburban and 1950s ‘vintage’ horror as geeky high school student Charley Brewster finds that the is a lot more to his new charismatic neighbour Jerry. With a stellar cast featuring Chris Sarandon and Roddy McDowell, this is a perfect ‘teen’ horror movie.

While Jason became the archetypal villain for any and all massacres taking place at American Summer camps in the 1980s this sub-genre of horror has a lot of offer with titles such as Burning also tackling the mutilated monster taking revenge stereotype to whole new levels of gore. However, the best of the bunch would the aforementioned Sleepaway Camp a film that if you have not seen it has one of horror’s most shocking reveals at the end of the movie.

While there is an abundance of 1980s teen horror movies (Lost Boys, Trick or Treat, ) The Gate takes all the stereotypes of these movies and rolls them into one. Showing off some impressive visual effects and model work The Gate is the epitome of the 1980s home video market

Join Rob again tomorrow as we round things off with a double bill – first, we’ll move on to the 1990s when Horror Cinema took a long look at itself and its reason for being, and then the 2000s to the modern-day, which saw a resurgence in the popularity of both Found Footage and Folk Horror. 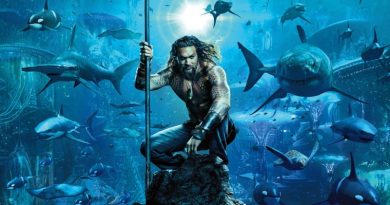 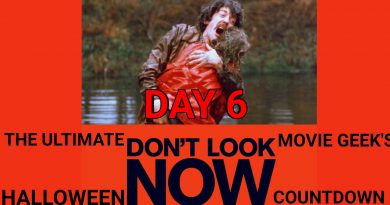 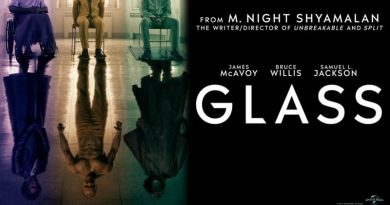