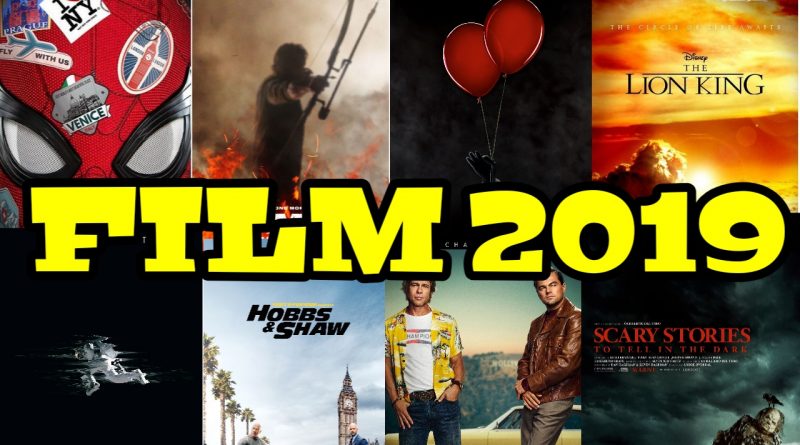 Look at me, I had a whole three months to write this article of upcoming movies, and yet, I missed my deadline by two or three days. Well, dependent on when this is published! So without further ado, here are the upcoming movies from July to September. I know I’ll miss some, but hey, I’m only a human being! 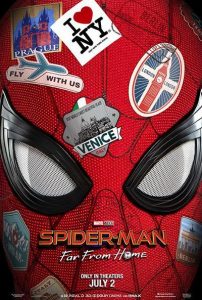 Starring: Tom Holland, Jake Gyllenhaal, Zendaya, Michael Keaton, Marisa Tomei, Jon Favreau, Cobie Smulders, Samuel L. Jackson
Premise: Bit of a spoiler for Avengers Endgame but after the world is righted Peter Parker goes on Summer Vacation with his friends to Europe and teams up with Mysterio to fight the Elementals.

But you know this already as it’s already been released! 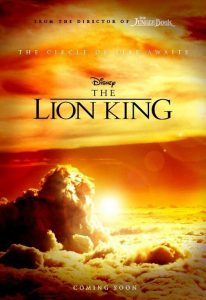 Premise: The third live Action Remake this year… Or at least photorealistic remake of the Disney Classic. With James Earl Jones reprising his role as Mufasa, we’re going to have to watch Simba watch his father die at the hands of Scar! Thanks Disney. 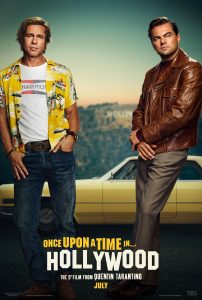 Premise: around the time of the Charles Manson Murders a TV Actor and his stunt double embark on an odyssey to make a name for themselves in the film industry.

Originally I had The New Mutants here, but alas, they are no longer to be! I believe they will upload this to the deepest darkest corner of Disney Streaming service. 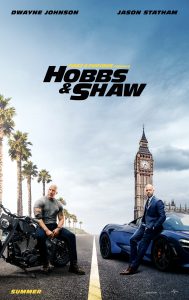 Premise: Two years after the events of The Fate of the Furious, DSS federal agent Luke Hobbs and former SAS operative turned mercenary Deckard Shaw, two men who dislike each other extremely, are forced to team up to stop a new threat emerging from Brixton Lore, a cyber-genetically enhanced international terrorist who created a deadly virus that could threaten the human race.

I am one of the few who hasn’t seen a Fast and Furious film. Should I start?

9th August – Dora and the Lost City of Gold 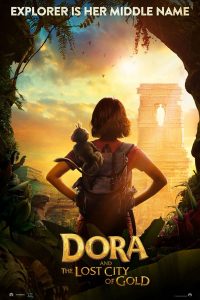 Premise: Having spent most of her life exploring the jungle with her parents, nothing could prepare Dora for the most dangerous adventure ever – high school. Always the explorer, Dora quickly finds herself leading Boots (her best friend, a monkey), Diego, and a ragtag group of teens on an adventure to save her parents and solve the impossible mystery behind a lost Inca civilization. 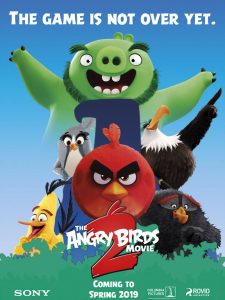 Premise: King Mudbeard, the ruler of the Bad Piggies, plots revenge against the Angry Birds after they devastated his homeland in a prior battle to reclaim their eggs, leading to a comical war that seemingly does not end until a mysterious purple bird named Zeta threatens them all with her own plans to usher in a new ice age with cryokinetic technology after being fed up with living in a remote, arctic island. To avoid a frozen fate, the Birds and Pigs may have to make the impossible choice to forge an uneasy alliance against Zeta and embark on a new adventure.

Now listen, I’m not an advocate for this movie, but as a father these films are now part of my movie going list. Unfortunately!

23rd August –Scary Stories to Tell in the Dark 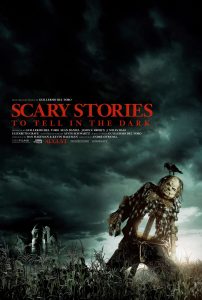 Premise: It’s 1968 in America. Change is blowing in the wind… but seemingly far removed from the unrest in the cities is the small town of Mill Valley where for generations; the shadow of the Bellows family has loomed large. It is in their mansion on the edge of town that Sarah, a young girl with horrible secrets, turned her tortured life into a series of scary stories, written in a book that has transcended time-stories that have a way of becoming all too real for a group of teenagers who discover Sarah’s terrifying tome. 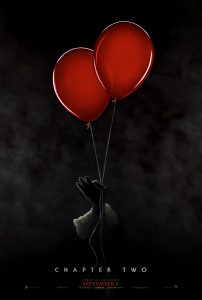 Premise: Because every 27 years, evil revisits the town of Derry, Maine, It Chapter Two brings the characters — who’ve long since gone their separate ways — back together as adults, nearly three decades after the events of the first film. Let’s hope the end to this doesn’t rely on the Losers simply beating It up! 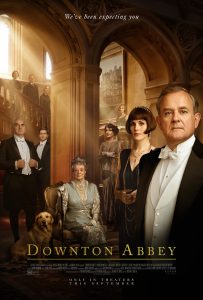 Premise: The Royal family visits Downton ….. What? That’s the premise. What more do you want? I’m trying my best here, I never watched the show. It’ll all be the rich people are fretting about telling the slav… I mean servants to get the house in order! 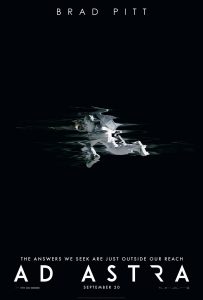 Premise: Astronaut Roy McBride (Brad Pitt) travels to the outer edges of the solar system to find his missing father and unravel a mystery that threatens the survival of our planet. His journey will uncover secrets that challenge the nature of human existence and our place in the cosmos. Is it a sequel to Space Cowboys? 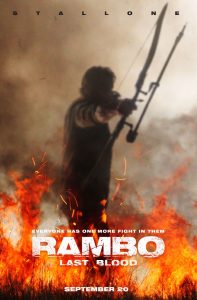 Starring: Sylvester Stallone, Adriana Barraza, Paz Vega, Yvette Monreal, Sergio Peris-Mencheta, Oscar Jaenada, Joaquín Cosío
Premise: Rambo blows shit up! Rambo travels to Mexico to save a friend’s sister who has been kidnapped by the Mexican cartel. Time to give it up?

Thus concludes this third measly excuse for an article. I know, it’s just a cut and paste from press releases etc, but the info’s there.

Are there any movies I have missed that you want to see? Please let me know. I am available on Twitter @MovieUltimate and on Facebook, and YouTube. I also have a podcast where we talk movies, TV and comics. Thank you for reading and I’ll see you in three months, or I’ll forget! 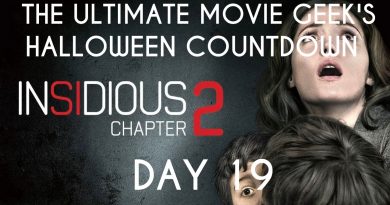