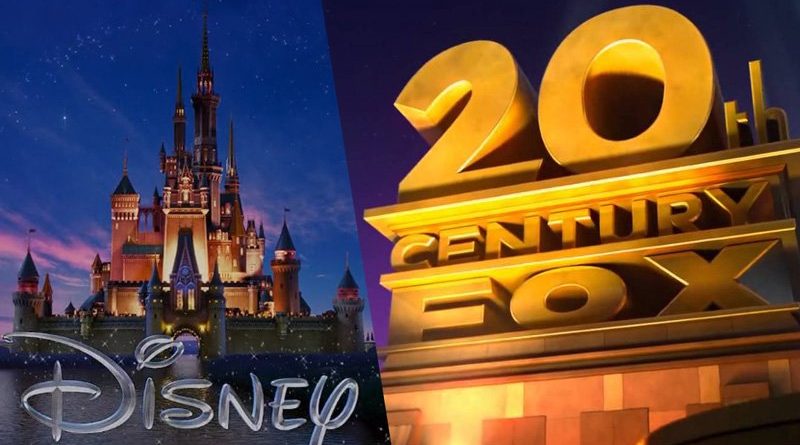 As of 12.02am on the 20th March 2019 the Walt Disney Company completed the acquisition of 21st Century Fox. Disney and Fox shareholders approved the acquisition for the total of $71.3 Billion. But what does this all mean?

What is the Acquisition?

The Disney/Fox acquisition is a Horizontal Merger, basically a company increasing its production, goods and services at the same part of the supply chain. In this case Disney and Fox are direct competitors who work within the same market. They supply similar goods such as TV shows and films etc, but the acquisition will considerably reduce the competition within the market. The Federal Trade Commission (FTC) states that the proposed mergers like the acquisition of Fox to Disney are the mergers that raise the biggest concerns. 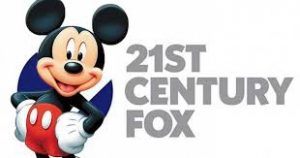 However, Disney had passed Antitrust approval from regulators within every country for the acquisition. Antitrust or Anti-Competitive practices reduce or prevent competition within a market. In the cast of Disney/Fox the acquisition will reduce the Big 6 Movie Studios down to 5.

What has Disney Bought?

This article won’t involve itself in the minutiae of the different corporations. The differences between News Corporation, Fox Corporation, 21st Century Fox and Fox because that’s business… Not Show Business! Disney has bought the majority of 21st Century Fox’s Entertainment and International assets. As of writing these include:

What is interesting about the acquisition is that the assets bought, bring with them a plethora of movies, and television franchises. These can now be folded into the Disney model of film making and distribution. Let’s have a look at what they get. 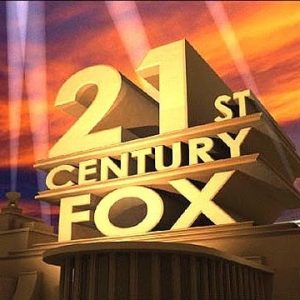 The biggest example of this is the re-acquisition of the Fox owned characters from Marvel Comics. The X-Men and Fantastic Four superheroes along with countless villains that were sold off when Marvel was going bankrupt are now owned by Disney. Now that they have been acquired by Disney, the characters can be used in Marvel Studios movies. It also means an end to the Fox X-men universe, which was one of the franchises that kicked off the comic book movie golden age. 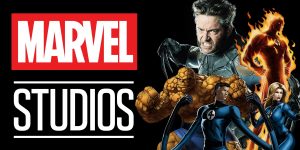 But there are more franchises than just Marvel, even though the majority of media outlets will focus on the X-men and Marvel Characters. Disney now own:

Alien, Predator, the X-Files, Family Guy, the Simpsons, Die Hard, Ice Age, Assassins Creed, and Kingsman to name a few. These are all franchises, or movie series that can have sequels, reboots or remakes now that Disney own them. Among these acquisitions, James Cameron’s Avatar series which has the biggest box office, and already has sequels in production. 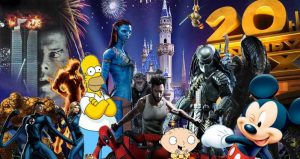 It’s difficult to see what will happen with everything Fox has greenlit up until the acquisition, but Disney should honour those productions. X-Men Dark Phoenix is being released, but the final X-Film New Mutants may be added to Disney+ as re-shoots have yet to be completed.

What will happen now Disney Own Fox?

As a member of the viewing public, I am in the worst position to guess what will happen. Basically I don’t know. But, Bob Iger Disney’s CEO has stated that they will incorporate Fox’s film assets including its catalogue of film and television shows into the Disney business plans. They also intend to increase spending onto the Hulu streaming service to take roll it out internationally. They now own 60%of the stake in Hulu and as Disney+ is getting ready to Launch it means Disney will have two streaming services in competition with the highly successfully Netflix. 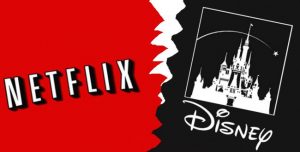 Mentioned above is the integration of the Fox Marvel characters into the wider Marvel Cinematic Universe, but as Marvel haven’t needed these characters for over a decade, it’s likely It will be a slow drip feed integration.

Unfortunately there are losers in this merger. It is estimated that more than 4000 employees will be laid off as there will be a duplication of jobs and roles now that two corporations have become one. This is one of the reasons why horizontal mergers are seen as a negative thing. Analyst Rich Greenfield stated in an interview with The Hollywood Reporter that it would be more likely to be closer to 8000 employees losing their jobs.

The merger/acquisition, whatever you want to call it is a massive thing. It’s easy to get caught up in the simple idea that Wolverine can now be in a film with Iron Man. But there is a real impact that this merger could have.

The assets Disney have acquired from Fox will help grow Disney’s film and media output to a point where there won’t be any room for the small stuff. Warner Bros went through a similar process where they announced they would solely focus on franchises and series films, which would include DC, Harry Potter and franchises like the Conjuring series. Disney already has several franchises including Marvel, Lucasfilm, and Pixar not to mention Disney’s in house animated and live-action movies. By focusing on these big budget films, will there be any room for the smaller projects that keep the money coming in. 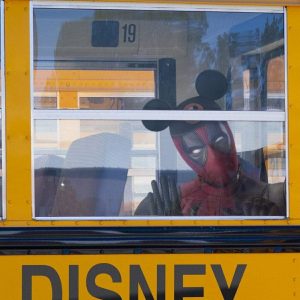 This merger seems appears to be a kneejerk reaction in response of the growth of the future rivals Netflix, Amazon and Google. It seems that Hollywood has changed in the past few years and it would seem Disney is trying to change with it. It would be a good way of keeping the newer streaming services out of the industry and it removes one of the Big 6 studios from competition.

Now that the merger has gone through there is change is on the horizon. What do you think of the merger? Do you think this will be a detriment to the film industry? Will it be long before the other studios try and do the same? Can the other 5 studios survive with Disney being a monolith? Let us know in the comments section and tell me if I’ve missed anything.

This article was in no way exhaustive. I will have made mistakes and this barely scrapes the surface of it all. There are television and sports networks which should be taken into consideration, but are not mentioned. I have added an infographic (from ABC Finance) to the bottom of this article, which is an interesting read. 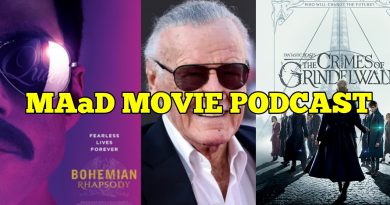 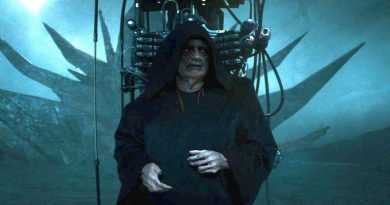