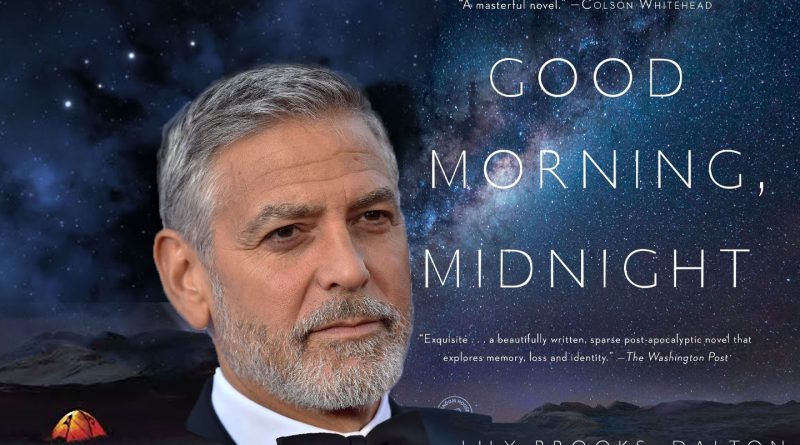 George Clooney has signed a deal with Netflix to helm the adaptation of Lily Brooks-Dalton‘s acclaimed novel Good Morning Midnight.

The novel focuses on the lives of two people; an aging astronomer (Clooney) who has lived in the arctic and has become consumed with his work, and an astronaut aboard a spaceship who gave up everything to journey into deep space.  Their stories slowly become intertwined and the readers experience the end of the world from the perspective of two people who have already distanced themselves from humanity.

Often described as a post-apocalyptic novel for people who don’t like post apocalyptic novels, Midnight won over readers and critics alike with its beautiful prose and focus on the human condition rather than the cataclysm itself. Clooney is an interesting, if not exciting, choice as both the lead and the director.

Mark L. Smith (The Revenant, Vacancy) is writing the screenplay which is slated for production in October. 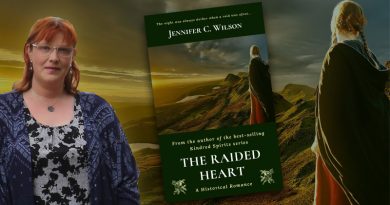