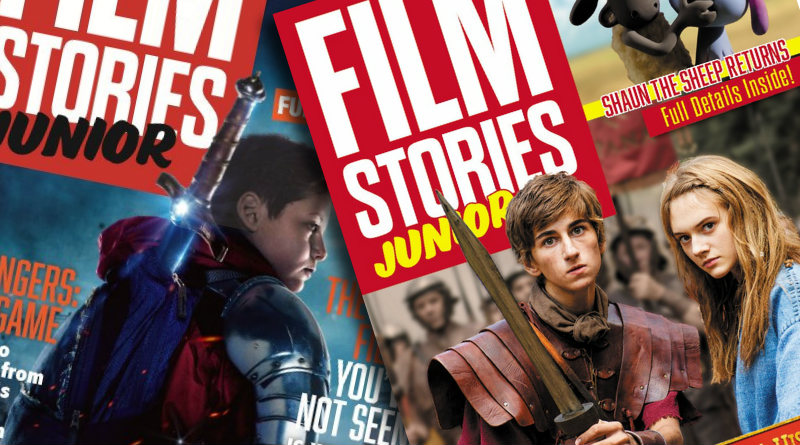 Our good chum Simon Brew, former editor of Den of Geek and now the mastermind behind the popular (and really rather jolly good) behind-the-scenes-tastic Film Stories podcast needs your, and your kids’ help.

Last year Simon launched a print magazine to complement the podcast. Film Stories magazine is a fantastic resource for anyone who loves movies. While it doesn’t look down its nose at effects-driven blockbusters, it likes to give the spotlight to smaller arthouse and independent productions, especially focussing in on British talent. I contribute to the Recommendations section where each month I choose my favourite pop songs from the movies and tell the sometimes amazing tales of how they ended up in that film.

Simon’s ethos when it comes to working with a team of writers is that everyone is rewarded for their work so it was quite a feeling to see my writing and my name on something I could hold in my hands and that other people had to pay for!

But it’s Simon’s next endeavour I’m here to talk about – a spin-off of sorts of the main Film Stories magazine.

The plan is to crowdfund enough money to start a new print magazine about film, but for Under-16s. Not only will it feature the films, actors and filmmakers that appeal to the younger movie fan, Film Stories Junior wants to hear from them too. A large percentage of the magazine will be written by its target audience and keeping with Simon’s philosophy, every contributor, no matter their age, will be rewarded for their work.

How Can I (Or My Kids) Get Involved?

If you have children who are interested in writing and journalism then Simon wants to hear from them. And if you think your kids might just enjoy reading the opinions of their peers about the films that matter to them, then you can still help.

Visit Simon’s Kickstarter page for more details on how to pitch article ideas and also to back the project financially. Most of the rewards, of course, include a year’s subscription to the magazine, which will initially consist of 4 issues per year.

Here at WGN we’re really excited about this fantastic idea and would love to see it come to fruition.

Issues of Film Stories magazine are available to buy now at select branches of WHSmith and also from the Film Stories website. At the time of writing issue 7 has just gone to press.

You can find Simon on Twitter at @simonbrew, and the podcast (which has new episodes every Monday) can be found at @filmstoriespod. 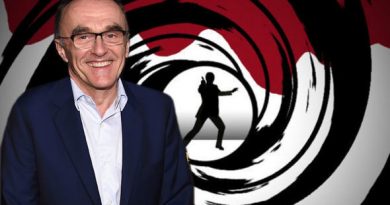 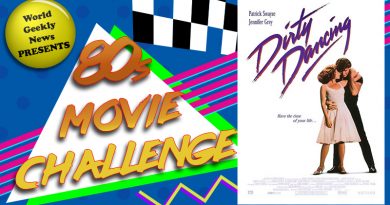 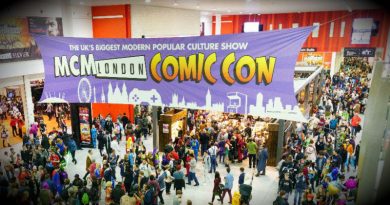