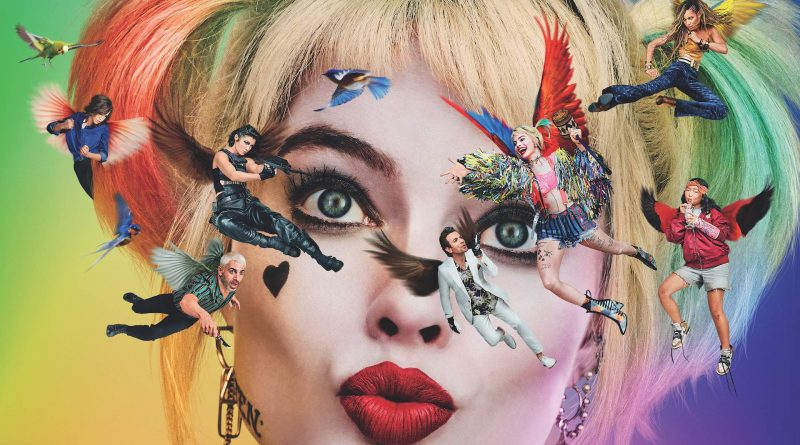 DC have been on am uptick recently, with Aquaman reaching $1 billion. Joker being another Oscar-worthy movie and Shazam just being a whole lot of fun. Birds of Prey and The Fantabulous Emancipation of One Harley Quinn continues this streak. It’s a fun and fresh take on the female characters from The World of DC. But mainly Harley Quinn. 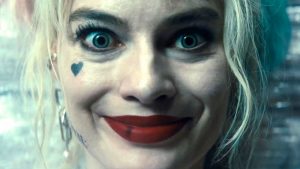 I went into ‘Birds of Prey’ not really expecting much. I had seen the trailer, and pretty much nothing else. It wasn’t a Bird’s of Prey movie and judging by the posters that was clear from the outset.

This was a Harley Quinn movie, and despite the mislabelling of the movie, it didn’t really harm it. This movie is a fun comic book movie from the outset, firmly following on from Suicide Squad as there are several nods to that movie.

We are introduced to a narration from Harley as she brings us up to date to where she is, and from the outset, we are aware that she is not a reliable storyteller. This movie then plays out from her point of view, showing us how she comes with the split from Puddin’ to meeting the other Birds. 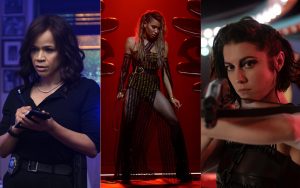 Margot Robbie has this character down. As Producer on the film, she has taken the character and made it her own. Touching on some of the aspects of the comics, like being a roller skater doesn’t get thrown to the side. They utilise everything they have for this character.

Despite me saying this isn’t a Bird’s of Prey film, it does, in my opinion, introduce the concept of Birds of Prey, bringing in Black Canary, Officer Montoya, Cassandra Cain and The Crossbow Killer, er I mean Huntress. The characters are cast well, for the most part, but I’d argue the changes were for the better. Even though it was a Harley Quinn film, it did give enough time to establish the other characters throughout. The film makes sure we know exactly how they’re all connected and why they need each other. 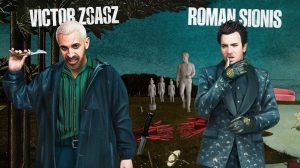 Our Gotham villains are Roman Sionis aka Black Mask and Victor Zsazz and together they make a seriously crazy couple who are down to basics enablers for each other’s criminal insanity. Black Mask comes across as a spoilt rich kid who wants to own Gotham. Zsasz on the other hand just wants to kill.
All the character’s stories are intertwined in a coherent way, that I initially didn’t like, but in the end, it worked out well.

The film is funny but also very brutal, with limbs breaking and the blood flying. There were several moments I cried out, due to the brutality. Twice in the police station, and then at the pier. You’ll get it when you see it. And you should see this. This is where the movie stands out having two extremely well-choreographed fight sequences that seem to naturally evolve into something bigger.

Another comparison can be made with the tentpole DC movie BvS and with a certain warehouse fight scene involving the Bat deflecting a grenade. A similar occurrence happens here, but with the latter we get a blast of smoke and flame, Birds of Prey go all out to show the outcome.

This movie has reinforced my belief that the DC Universe is alive and well, with the aforementioned Suicide Squad links that do link it to the movies that began with Man of Steel. What puzzles me is that those films were firmly within the Batfleck tenure of the Bat, but as we all know we are getting a new Batman movie soon with Robert Pattinson in the role. How these movies link, I don’t know, but I wouldn’t put it past Warner or DC bringing Affleck back to bookend The Batman! But I digress.

This film is hilarious and enjoyable. Clocking in at 1 hour 49 minutes it doesn’t overload you. It also has a cheeky post-credit sequence, which will make you laugh and then you’ll want to drive a fuel tanker into a building. But I would urge you all to watch it. With Robbie on as Producer, and giving a lot to the physical performance if this doesn’t get a sequel after The suicide Squad would be criminal. Maybe even a new Birds of Prey TV show?

It is a shame that as of writing it has had a low box office, with some websites touting it as the worst DC Box Office ever. But hopefully, this will change as I believe this is still part of the DCEU’s uptick.

There are a few odd moments, which come from strange character choices. These include the Birds walking out casually after the fight in the funhouse and not realising there were more bad guys. But these moments are few, and everything else is just fun.

As always thank you for reading. Check out more articles and let me know what you thought of the film on Twitter. And to DC… #MakeManofSteel2 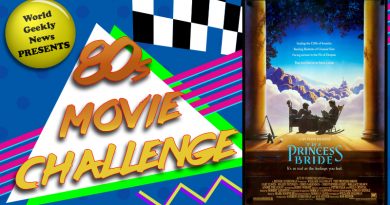