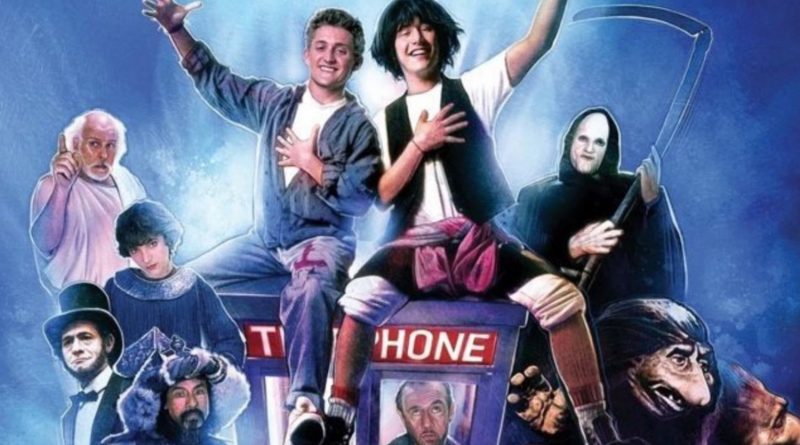 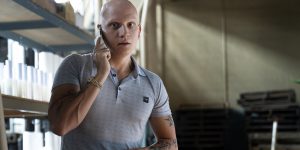 Anthony Carrigan, best known as Victor Zsasz on the DC series Gotham, has scored the lead villain in the upcoming third installment to the Bill and Ted series.

The Bill and Ted franchise was instrumental in catapulting Keanu Reeves to stardom in the 80’s and 90’s.  Not only did the original spawn a sequel but toys and a cartoon series.

Little is known about the new movie. Original scribes Chris Matheson and Ed Solomon have penned the script. Both Reeves and actor turned director Alex Winter are returning as the titular Bill and Ted.
In the off chance you haven’t seen the original films (In which case, why are you wasting your time with this article?) news containing spoilers for the first 2 will be posted below.

SPOILERS FOR BILL AND TED 1&2

A crux of the entire franchise is that Bill and Ted were destined to write the greatest rock song in history. The song would unite the world and bring lasting peace and prosperity. The second movie ended with them well on their way to doing just that.  The third installment, however, is said to pick up as the aging rockers have failed to actually write the song.

The time traveling California rockers married princess in the first film, and their daughters – seen at the end of Bogus Journey – (now played by Samara Weaving, Brigette Lundy-Paine) will be more prominent characters this time around. Foe turned friend Death/The Grim Reaper (played brilliantly by William Sadler) will be returning. It is rumored that other characters from the franchise (Station?) will return  as well as new historical figures.  How the series will deal with the death of comic legend George Carlin (who played a pivotal role in both films) is unclear. 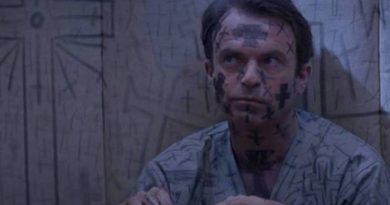 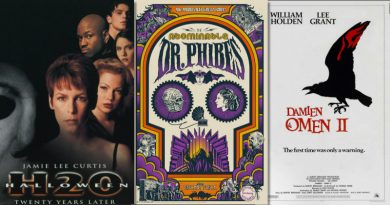