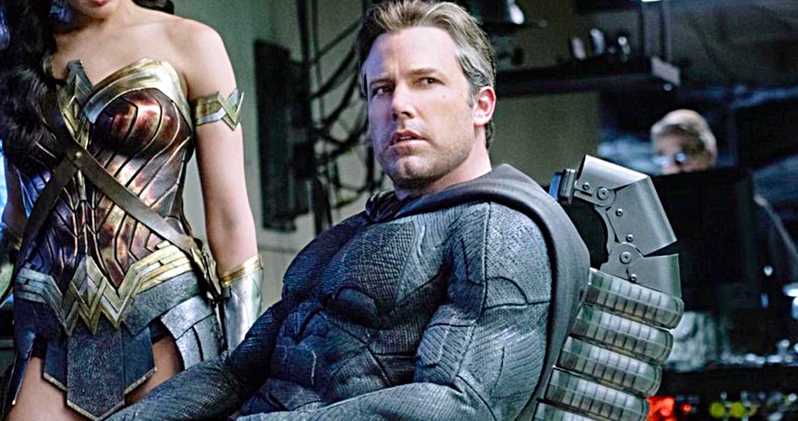 Rumours have been circling around for months that Batfleck’s days were numbered (Ben Affleck as Batman for all you muggles.) Now, Mr. Affleck has confirmed via twitter that he is hanging up the cape and cowl.

Deadline broke the story which comes as little surprise but not without some disappointment. While the DCEU has garnered some well deserved criticisms, Affleck’s performance typically wasn’t among them.

At one point Affleck was rumoured to be writing and directing the next Batman outing. A series of personal setbacks and continued problems with the DCEU ultimately derailed that plan. Since it was announced that Matt Reeves was taking over the helm rumours began to fly that Affleck was done. After months of denials or avoidance, those rumours have been confirmed.

The new movie, tentatively set for  2021, is supposedly going to feature a younger Bruce Wayne. Reeves has also been open about his desire to have a full rogues gallery as well as have a detective oriented Batman. Many of us are sad to see the end of Batfleck’s run but are excited by the tidbits Reeves has been dropping. The big question that remains now is who will be the next Caped Crusader. Stay tuned for more as we hear it, same bat time, same bat channel.

Are you happy about a new actor taking over the role? How did you rate Ben Affleck in the role? Who do you want to see as Batman now? Tell us in the comments below. As always like and follow us on facebook and twitter.