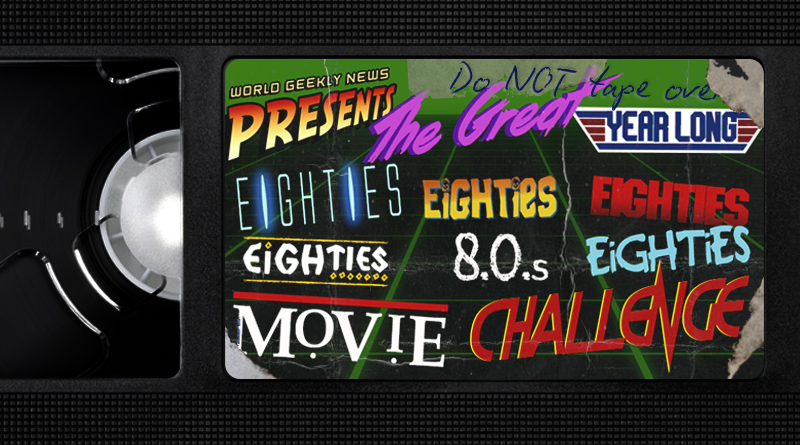 It’s a new year and with that comes all kinds of looking back at the good stuff that’s gone before. For example – later in the week we’ll be taking a look back at some of our favourite movies of the 2010s. But we’re also going back further. Much further…

Because 2020 marks the 40th Anniversary of the Greatest Decade in the History of Decades (although other decades are available)! And to divert attention away from the feeling of being terribly, terribly old, we’re taking on a new challenge for the year.

Yes, I realise that as a title it’s not the snappiest and doesn’t flow off the tongue readily (and we’ll probably shorten at some point when we get fed up of typing it) but for now it tells you all you need to know for our Grand Scheme for 2020. Each week we’re going to look back at a movie from the 1980s. We have a list of many of the biggest and best from that decade lined up and, if all goes according to plan, we’ll post a look back at each of them over the next 50 weeks, taking us all the way back to Christmas – hurray!

They’re not necessarily the most financially successful films, nor are they all the most critically acclaimed ones – but they are ALL hugely iconic movies which defined the decade, spanning all ten years, and covering a variety of different genres. To keep things exciting, we’re not going to post up a checklist, but if you want to play along, then we’ll reveal the next week’s movie at the end of each review. Also, if you want a few pointers as to some of the films we’ll be looking at, then the banner of this article has cunningly hidden clues to eleven of them.

We begin this Friday, 10th January as Paul takes a look back at one of his favourite films – 1987’s ultra-violent sci-fi crime thriller, Robocop. 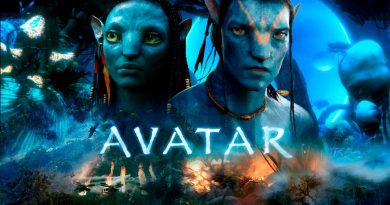