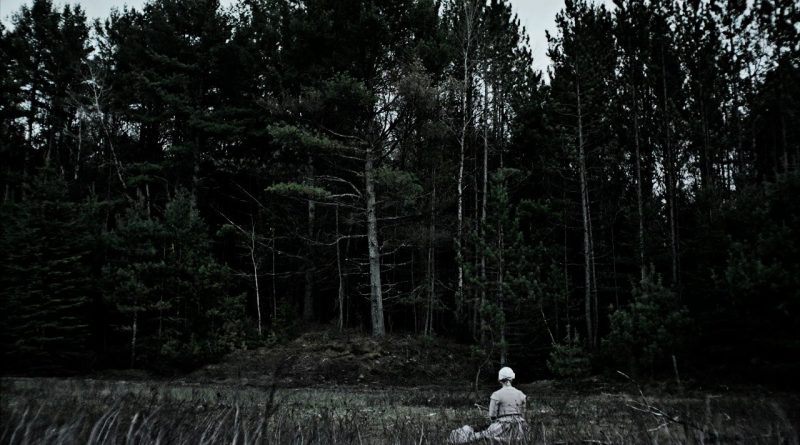 I’ve been meaning to catch up on Robert Eggers’ auspicious directorial debut, The VVitch (or The VVitch: A New England Fairytale to give it its full title) for a while now, especially with his next film, The Lighthouse, featuring Robert Pattinson, Willem Dafoe and insanity levels well beyond the batshittery kind. It’s a good thing this 31 Days of Horror feature of ours exists, because it provided the perfect excuse to dive deep into what is, quite frankly, a masterpiece of slow-burn, utterly chilling horror.

Set in the American colony of New England in the 1600s, The VVitch follows a particularly God-fearing family of Puritans, cast out from their plantation and forced to make a living of their own on the edge of a thick forest, that may or may not have dwellers of a supernatural nature living within…

Honestly, that’s more than all you need to know about the setting because The VVitch is predominantly concerned with being as unnerving as possible. The story presented is relatively simple, and oftentimes takes a backseat to tone and character, which is exactly the right approach in my opinion. There are practically no jump scares, just long, slow takes where you’re either watching a character react to something horrific, or taking a good long look at the subject in question. It’s a refreshingly slow, measured approach to horror, something that – with the exception of other similar films such as Hereditary – is disappointingly rare in modern horror cinema. The power of The VVitch isn’t in throwing things at the screen and shouting “Boo!”, it’s in presenting images that stay with you long after the credits have finished rolling up the screen

As well as the expertly paced slow unfolding of madness, The VVitch boasts strong performances all round, with Anya Taylor-Joy’s Thomasin, Ralph Ineson’s William and Kate Dickie’s Katherine being the obvious standouts. The fact that their performances are so good is an especially impressive feat, as all their dialogue is period-accurate (a note during the credits even says so), meaning the cast has to work through multiple hithers, thithers, thines and thous. In any other movie, it would sound silly, but given how The VVitch is presented, it works. 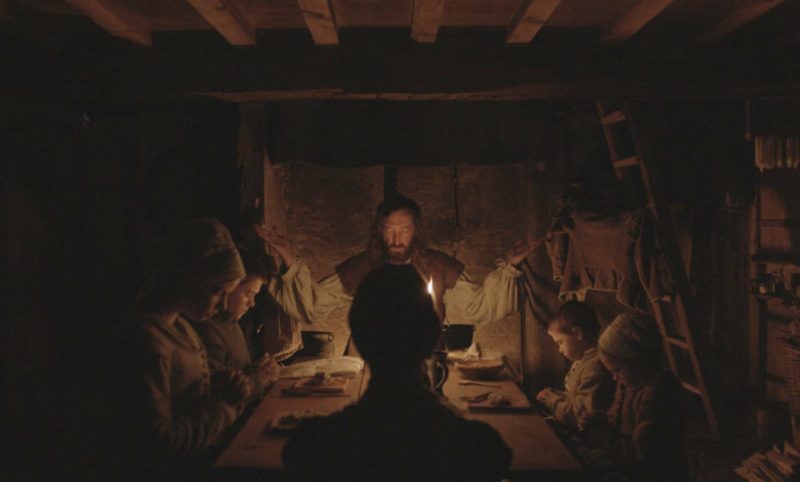 It’s worth singling out the cinematography as well, because oh boy is it gorgeous. The scenes set outside are both bleak and possessed of a sense of agoraphobia, with the forest just outside the farm’s borders seemingly stretching on forever, with its dense clusters of spear-like branches and oppressive presence almost forming a separate character all of its own. The agoraphobia is fittingly tempered with nighttime scenes set solely inside the farmhouse, where our hapless family sits around the dinner table, lit only by candles, forcing us to share in their growing discomfort with each other as Eggers slowly ramps up the tension.

The use of music, too, is expertly judged. It’s used very sparingly, with most scenes entirely lacking in music, but when the score does come into play, its use of wailing, eerie choirs proving to be an instant hair-raiser (literally so, I got goosebumps every time music was used). The final sequence, set to almost nothing but the score, is an absolutely standout and exemplary use of just how important a film’s audio language can be in constructing tone and mood.

Essentially, if you’re a horror aficionado and haven’t seen The VVitch, I implore you, go watch it. And if you have seen it, make some space this October and go watch it again. It’s a rich, buttery devil’s food cake of a movie and slow-burn horror at its finest. And if that sounds like your kind of thing, I have but one question for you… 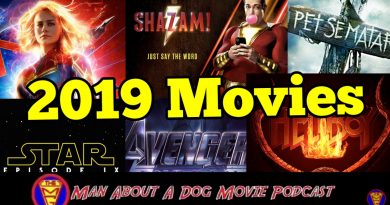