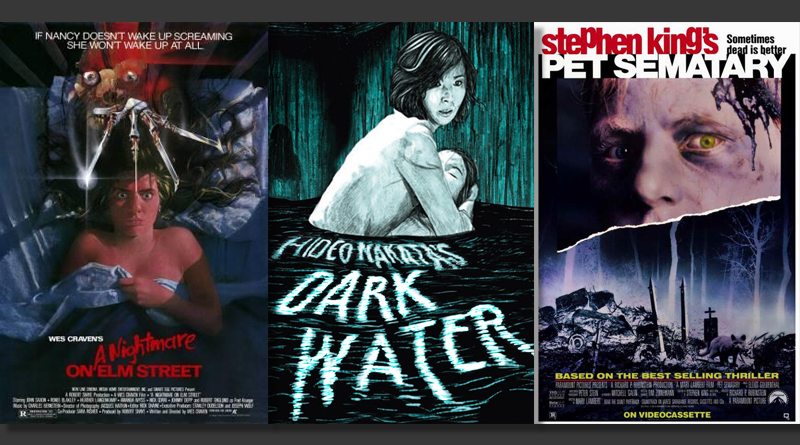 Many years ago I watched a show on Channel 4 called The 100 Greatest Scary Moments. It was the first time I remember seeing Jimmy Carr on TV but it was also my first ever glimpse of J-Horror as number 6 in that list was Hideo Nakata’s Ringu. I’ve still never seen the Japanese version, although I did brave the US remake. However, the film lost a lot of its power after the shock ending was given away in the C4 show. That said, I always found something profoundly creepy about ghosts in Japanese films so I avoided these movies for a long time. It wasn’t until last year’s 31 Days of Horror challenge that I plucked up the courage to watch Ju-On. But that was a TV movie with a pretty minimal effects budget and the CGI wasn’t great. Suddenly I wasn’t so afraid of Japanese ghosts anymore!

So I made a point of choosing another of Nakata’s films, probably his next most famous one (and which was also remade in the USA a few years later starring Jennifer Love Hewitt and Dougray Scott).

So what did I make of Dark Water? I really liked it very much. The more I see of Japanese ghost stories the more I’m growing to like them. The image of them in the West tends to focus on the shock moments and the ghost design – the mournful child with lank hair obscuring their face and, yes, that’s all there, but in Dark Water story, atmosphere and character are everything!

I found it an engaging mystery which built suspense masterfully, and with characters which I could sympathise with. Highly recommended.

Taking a much different route to the usual slasher flick, a Nightmare on Elm Street decides not to have a killer chase teenagers in the waking world, instead, having them stalked and maimed in the dream world. This is what makes the film far scarier. I mean we all need to sleep eventually don’t we? The one place you can’t protect yourself, a place that should be a non-fearful escape from the harshness of the real world. When this safe haven is taken away and becomes a killing ground in which your own life is in danger, what can you do?

With stunning practical special effects and a range of cleverly thought out deaths help make the film stand apart from the others in the genre.

The film features a phenomenal performance by Robert Englund as Freddy Krueger and by Heather Langenkamp as the stalked heroine of the picture. It’s also worth noting it as features Johnny Depp’s first big screen appearance. Needless to say with great acting and a great film, sequels would follow, 6 to be exact (plus a spin-off tv series, spin-off film and a remake).

This is an awesome film and another that has stood the test of time. None of the sequels apart from part 3 even come close to its brilliance.

One, two Freddy’s coming for you….. 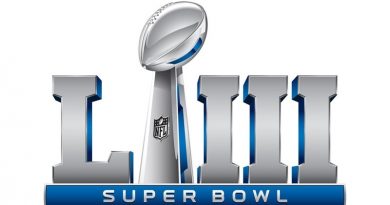 One thought on “31 Days Of Horror Movie Challenge: Day 3”