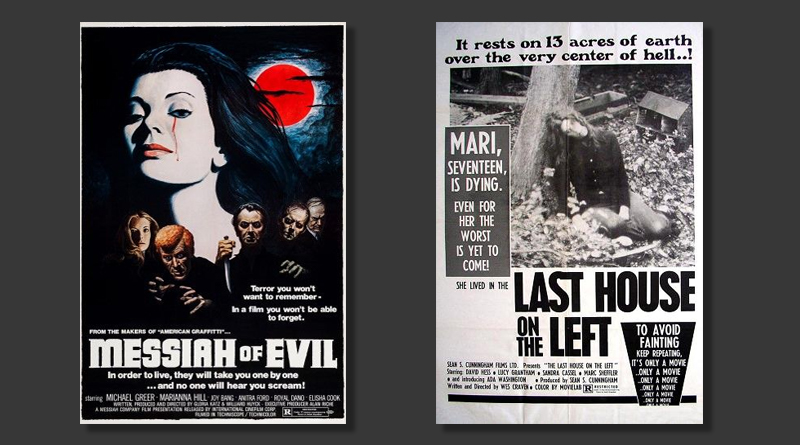 When I put my list together I lined all the titles in Excel and then randomised it and, with the exception of my choices for Halloween night, I stuck to that list. So it’s a bit bizarre that for the 14th and 15th the Gods of Excel chose to lump Messiah Of Evil together with yesterday’s Ravenous. Both involve a protagonist travelling to California and ending up fighting for their life against folks who have turned to cannibalism in pursuit of supernatural healing and longevity. On top of that, Ravenous, as I mentioned yesterday, is loosely based on the grim story of the Donner Party. Messiah Of Evil is not only based on that same story too but explicitly mentions it.

But what about the film? Well, it’s an unusual watch, that’s for sure. Almost dreamlike in quality oftentimes – in no small part due to the extremely cheap tape it was filmed on. As well as audio crackle and static, the hairs and dust on the film have somehow made their way to the digital transfer (I watched on Shudder, not the recent Blu-Ray so I can’t speak for that copy’s quality). This gave it a rather pleasing indie/grindhouse charm which modern filmmakers love to replicate (see Edgar Wright’s Don’t trailer). In many ways, the look and feel of the film reminded me of Carnival of Souls and Shriek of the Mutilated from last year’s marathon. I also noticed similarities with Dead & Buried and In The Mouth Of Madness. Turns out this is one hell of an influential film!

For the most part, it’s quite slow moving but an overarching feeling of dread soaks the entire film and when we do get some action sequences it’s worth the wait. One particular scene in a cinema was so well done, being funny and horrifying in equal measure (someone sits chomping popcorn in an empty cinema theatre, blissfully unaware that the rows of seats behind her are slowly filling up with hungry cannibals).

I thought The Abominable Doctor Phibes was going to be the weirdest film I watched this year – turns out I was wrong! Weird, but good! This was another film recommended to me by Den of Geek‘s Sarah Dobbs – and once again, she’s chosen an absolute corker!

The film that launched the stunning career of the late great Wes Craven shows that even from the start of his career that he was a true master of horror.

What starts as a kidnap film, soon develops into one of the classic revenge films in cinema. The film is brutal and graphic in its depiction of violence and rape, which led for numerous cuts to be made just to get it released. It’s only recently that the film has been presented 100% how it was originally intended.

It’s a pretty heavy film with some shocking scenes of brutality towards the two teenagers, and then later when the parents start enacting their revenge. It’s one of those films that stays with you long after viewing.

The special effects are pretty great, especially considering the budgetary constraints of being a debut film. Some haven’t aged amazingly well but it adds to the grim charm. The acting can be a bit wooden at times but again, it doesn’t bring the film down.

It stands up amazingly well today and is one of the best horror revenge films to exist in my eyes. They have made a remake which to be fair isn’t actually too bad, but it doesn’t hold a candle to the awesome original.

Unfortunately, due to circumstances beyond his control, our Ultimate Movie Geek was unable to watch his film last night – but he plans to be back with a double bill tomorrow! We’ll keep you updated!

In the meantime, check out the video he made last year for the first film in The Grudge series: 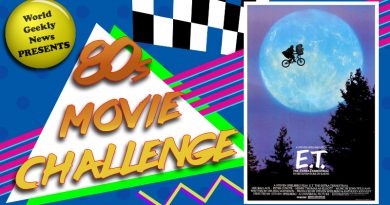 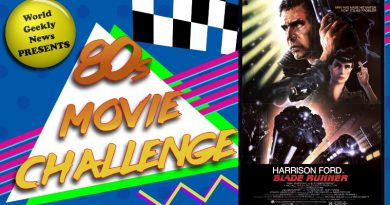