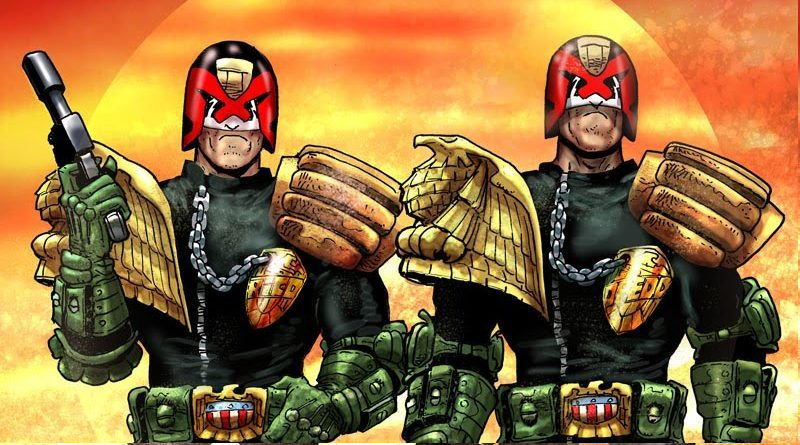 On October the first 2018, the comic world lost one of its greatest contributors, Carlos Sanchez Ezquerra at the age of 70 after a long battle with lung cancer. Many may not know the name but most will know some of the characters he co-created, the most famous of which was Judge Dredd.

During the 1970s a lot of British publications employed Spanish artists to illustrate for them. Many didn’t even get credited but some broke the mould and became a name to remember. Mr Ezquerra was one of those people. 2000ad wasn’t the first UK publication he worked on but you could argue it was the one that really put his name out there.

He was approached to design one of the magazines main characters (alongside writer John Wagner and editor Pat Mills), Judge Dredd for the newly envisioned magazine. Although he didn’t end up drawing the first appearances of the character he did end up a few years later being almost the only artist to draw him.

Little did anyone suspect that his design of the character would become a true icon of the magazine at the time, let alone an icon for generations to come.

I was in one of those generations. It was his art and John Wagners writing that got me into reading comics. I remember as a kid trying to copy Mr Ezquerra’s drawings from old tatty issues of 2000ad. I loved the character so much, loving how incredible the drawing was and how much detail was include in each panel. It had an edge to it which most comics at the time didn’t have and, he brought the complex world of Mega-City One to life.

Mr Ezquerra would also go on to co-create numerous other iconic characters such as Strontium Dog, which he created alongside John Wagner. This character, although probably not quite as well known as Dredd, has a mass followong and was so popular, he and John Wagner would come back together to revive the character.

I was lucky enough to meet Mr Ezquerra a few years ago and he came across as such a genuinely nice person. Humble and friendly, he was happy to talk to fans, while also signing and sketching. He was always very fan focused and was always about on social media conversing with people in a friendly way. He seemed to always try to reply to everyone and include all in conversations about what he was working on.

It’s a true loss to the comic world as well as more importantly, his family and friends. My heart goes out to them in this time of grieving.

He was a friendly man, a stunning artist and a truly great person.

Carlos Ezquerra you will be missed. 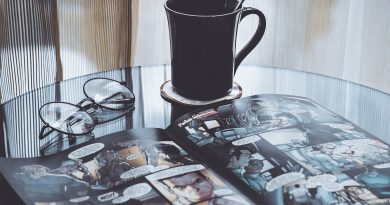 Graphic Novels Illustration: How to Stop Reading and Start Drawing 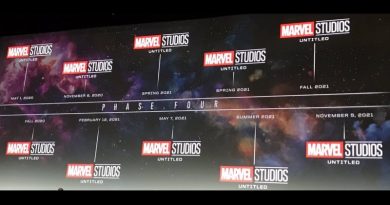 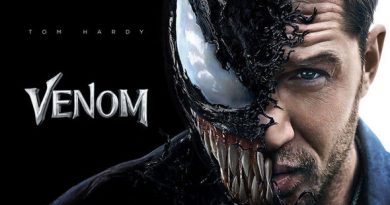 One thought on “Carlos Sanchez Ezquerra: In memoriam”