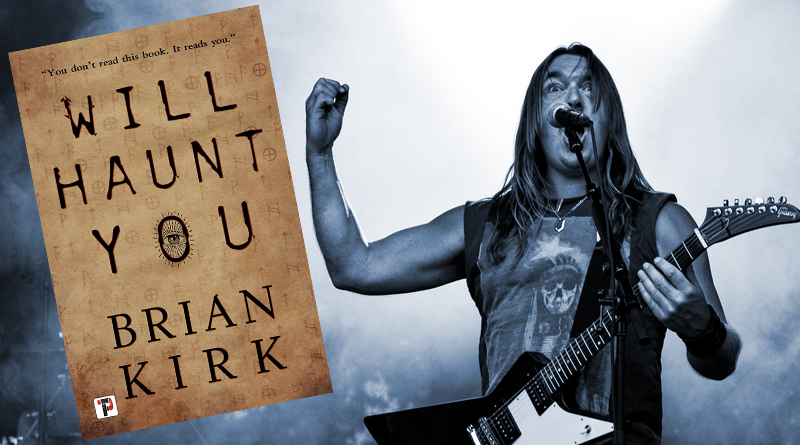 When session guitarist and recovering alcoholic Jesse Wheeler gets back together with his former heavy metal band Rising Dead for a one-off reunion show, an antique book lent to him by one of his bandmates and a seemingly innocuous encounter with an over-friendly groupie kickstart a relentless series of nightmare encounters. Who, or what, are the mysterious forces stalking Jesse’s every turn, and what do they want with him?

I’m going to be totally honest from the outset. I judged a book by its cover – something I often find myself guilty of. When I was looking through the list of books available for review I was instantly drawn to Will Haunt You with its spooky symbol on the jacket – but most of all it was the word “Haunt” which fished me in. 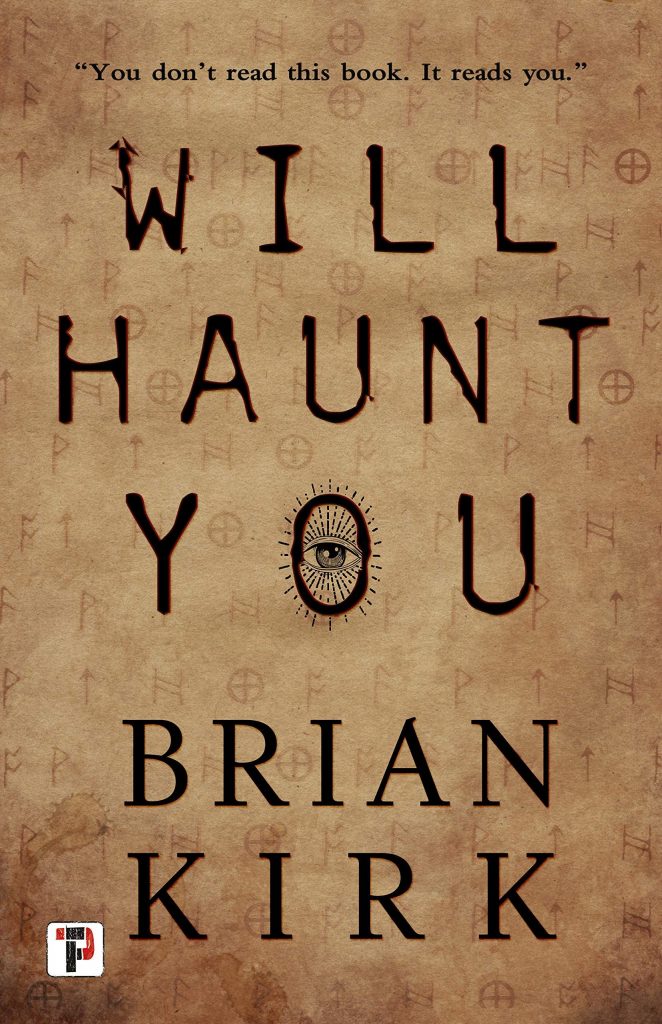 So without even reading the synopsis, I requested a copy, and entered into the Brian Kirk’s book completely blind, thinking I would be getting a supernatural yarn.

I am going to try really hard not to spoil things here so let’s just say, that this book was not at all what I was expecting. I’m sure you’ve heard it said in reviews before that a book or film doesn’t quite know what it wants to be, or which camp in which it wants to place its foot.

Will Haunt You is kind of like this, frantically leaping from one horror subgenre to another, often to quite jarring effect. One minute you think you’re reading a Ghost Story but then seconds later you’re like “Oh! It’s a Conspiracy Thriller!” only to be wrong-footed and to find it’s actually Science Fiction. Until it isn’t anymore.

Generally, this kind of split personality is rather detrimental to a story but here it absolutely works. It keeps the reader on their toes, wondering what will be next, just like the besieged protagonist Jesse, who blunders from one crazy situation to another, becoming more and more confused as he continues on his nightmare journey of discovery. While reading I was put in mind of a number of classic horror and thriller movies and books which I could favourably compare this to, but to tell you which ones would probably ruin some of the surprises along the way, so I won’t!

Once I had read the book I went back to look at the blurb, and I’m glad I didn’t read it beforehand. It’s kind of spoilery, but also not really! Think twice about considering doing so if this is on your To Read List.

The small cast of characters are well drawn and relatable, Jesse especially, who is very much the archetypal set-upon everyman, and for whom I felt a great deal of sympathy despite some of the upsetting things which are revealed about him along the way. The pace moves along like a juggernaut, unstoppable until the final act which kept me reading late into the night to find out how it was going to end.

First and foremost, despite its changeable nature, this is most definitely a horror novel and it’s here where it succeeds the most. Kirk’s descriptive powers had my gripping my book a little too tightly at times and during many of the creepier passages, I noticed that the hairs on my arms were raised! A week after finishing it, I am still thinking about it. So, despite saying that I didn’t get the experience I was expecting, that’s not a bad thing: the book did exactly what it announced it would from the outset.

Will Haunt You will haunt you!

Will Haunt You from Flame Tree Press is available to buy right now on Amazon UK, Amazon US and is also available as a talking book on Audible.

Hi. My name is Brian Kirk, and I write strange, often scary stories. 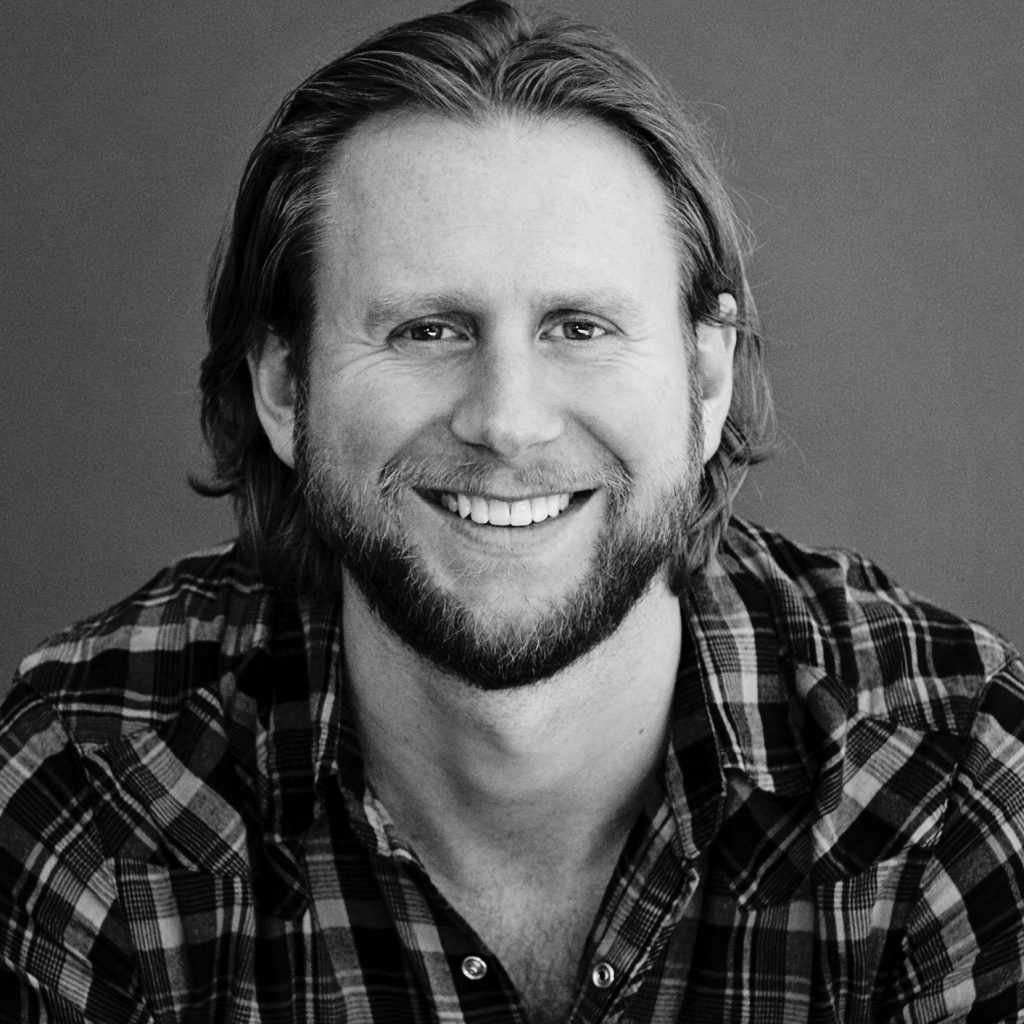 My debut novel, We Are Monsters, was a finalist for the Bram Stoker Award in the first novel category. And my short fiction has been published in several notable magazines and anthologies, such as Gutted: Beautiful Horror Stories and Behold! Oddities, Curiosities, and Undefinable Wonders, which won a Bram Stoker Award.

I wrote the prequel to Will Haunt You as a creepy-pasta story, titled OBSIDEO, which you can read here.

Feel free to connect with me through one of the following channels. Don’t worry, I only kill my characters. And I almost always feel bad about it.